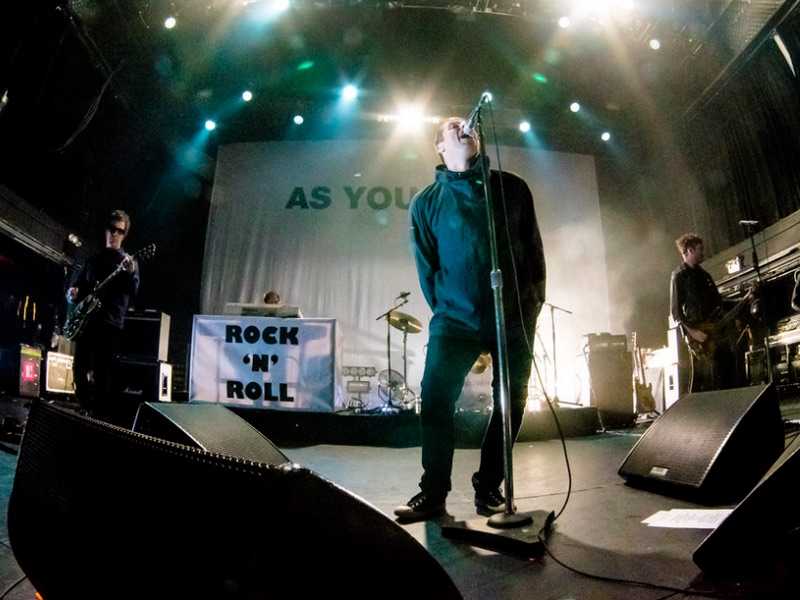 Our recap of the stories we featured during the past seven days includes big new album announcements from Liam Gallagher and Idles.

Liam Gallagher has confirmed his third solo album C’MON YOU KNOW will be released on May 27th next year.

With it is news that he’ll celebrate the 25th anniversary of Oasis’ two nights at Knebworth Park in 1996 with a gig a there on June 4th, 2022 when support will be provided by Kasabian, Michael Kiwanuka, Goat Girl and Fat White Family.

Live4ever caught the band live for the first time at the Isle Of Wight Festival earlier this month, and found plenty of promise beyond that single.

“In the past I felt like I’ve been dominated by toxic relationships, and I felt like it would be fun to turn it on its head.” 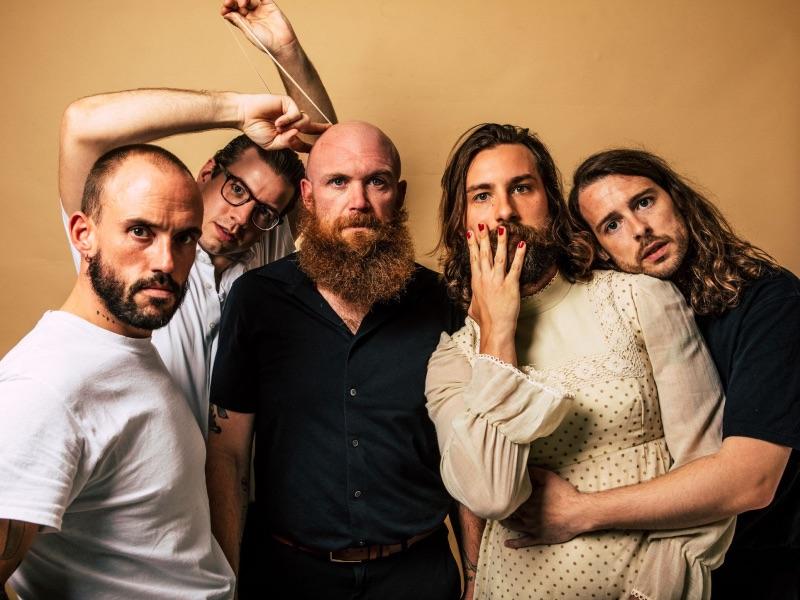 Idles have confirmed the release of their new album Crawler on November 12th.

The surprise announcement comes with first single The Beachland Ballroom, which Joe Talbot already believes is ‘the most important song on the album’.

Sam Fender, Liam Gallagher and Megan Thee Stallion are among the nominees for the 2021 edition of the UK Music Video Awards.

Sam Fender is in the Best UK Rock Video section for 17 Going Under where he’ll compete with the likes of Doves, Wolf Alice and Beabadoobee, while Liam Gallagher is up for Best Music Film thanks to his recording on the River Thames.

Muse, Kasabian and Lewis Capaldi have been revealed as the headliners for Isle Of Wight Festival 2022.

The Coral, Blossoms, Happy Mondays and Nile Rodgers & Chic are some of the other artists confirmed for the event, which is back to June 16th-19th for next year.