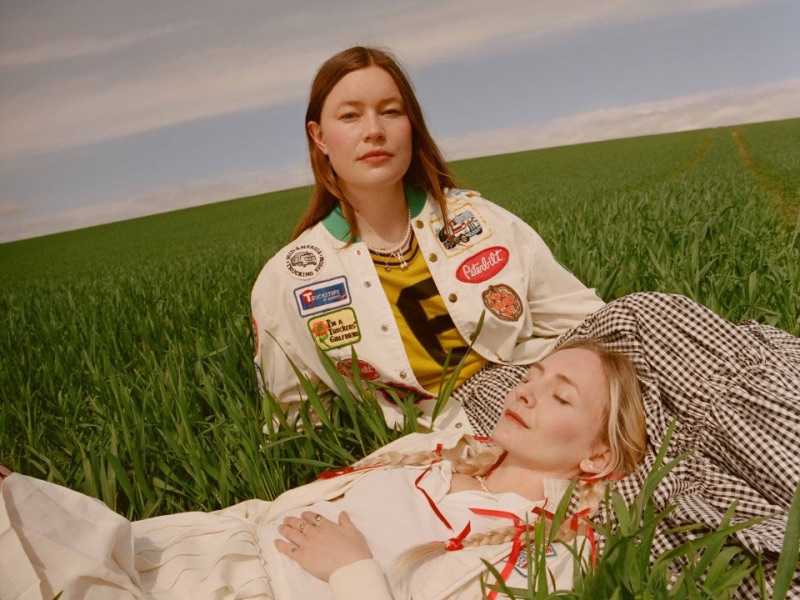 Live4ever caught the band live for the first time at the Isle Of Wight Festival earlier this month, and found plenty of promise beyond that single.

“It must be said that there is a palpable feeling of everyone waiting patiently for one thing, but only because with Chaise Longue this duo already have the type of single that most will spend their entire careers fruitlessly chasing for,” our review reads.

“Yet there’s a constant idiosyncrasy and quirky personality to much of what comes before it, suggesting plenty more engaging times are lying in wait. For now though, the Isle Of Wight has a bonafide festival anthem all of its own.”

As well as those support slots, Rhian Teasdale and Hester Chambers also have plenty of their own headline gigs booked for the winter.