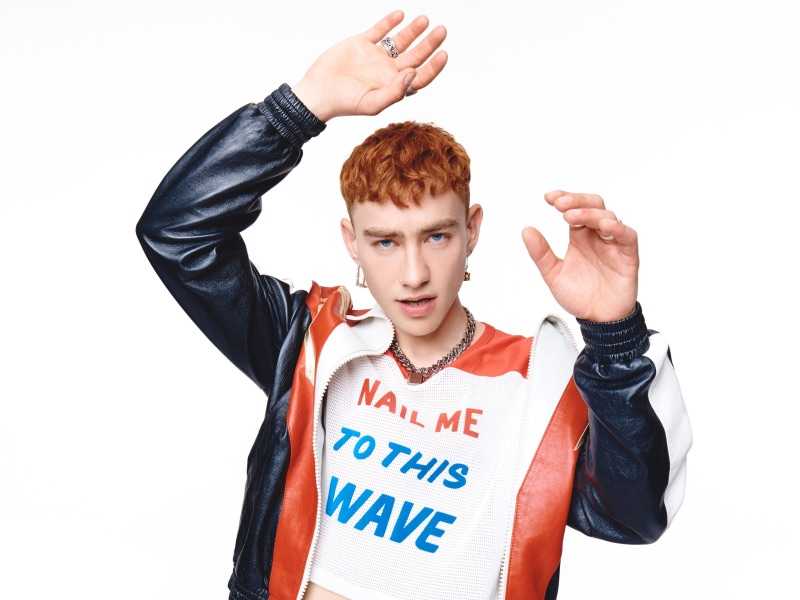 Years And Years is now exclusively the solo project of Olly Alexander.

“In the past I felt like I’ve been dominated by toxic relationships, and I felt like it would be fun to turn it on its head.”

The single has accompanied confirmation that Alexander’s new album Night Call will be released on January 7th next year, it following April’s Starstruck single.

“Like most of us I’ve spent the past year at home, and I wanted to create something super positive and fun for people (and myself) to bop along too,” Alexander said of that one.

“Whatever we’re doing or wherever we are in life, I think we all deserve three minutes of interstellar ecstasy.”