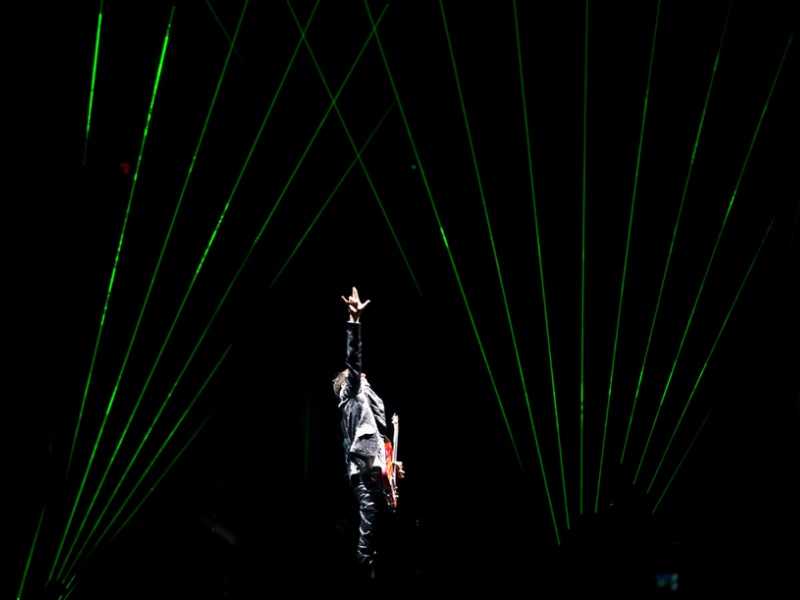 Muse will be at the Isle Of Wight Festival when it returns to its regular slot next year.

Muse, Kasabian and Lewis Capaldi have been revealed as the headliners for Isle Of Wight Festival 2022.

The Coral, Blossoms, Happy Mondays and Nile Rodgers & Chic are some of the other artists confirmed for the event, which is back to June 16th-19th for next year.

Live4ever was at the festival earlier this month, when headliners included Liam Gallagher on the Friday night.

“Given that Bonehead is up on stage here with him, that his son Gene comes out to bang a snare for one song to the interest of no-one but himself and the old man, that there’s nothing but a few cursory nods to As You Were and Why Me. Why Not? during the near two hours, whether all this success is now entirely reliant on the levels of nostalgia normally reserved for joint boyband tours is certainly up for debate,” our review reads.

“But it’s certainly not a debate to be had during one of his gigs, when the spectacle and sheer community of an Oasis concert is so tangible 1996 can almost be reached out and touched.”