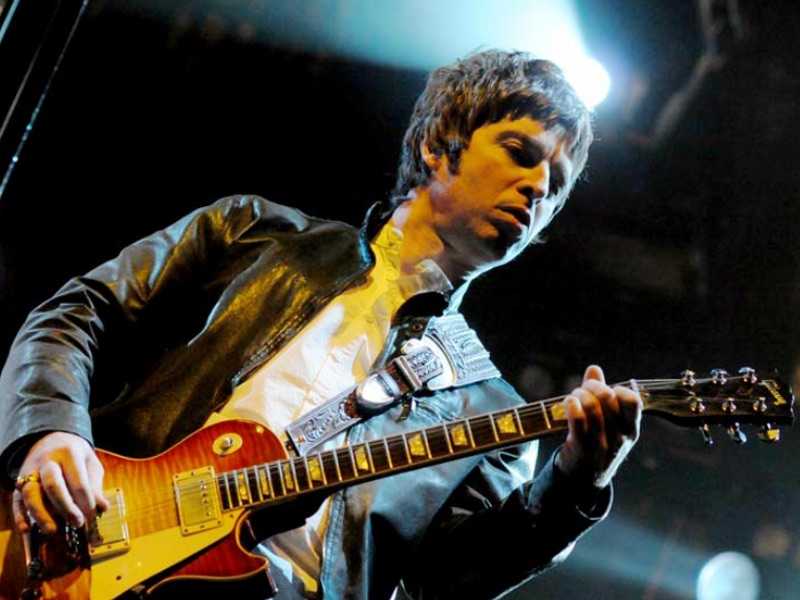 Our recap of the stories we featured during the past seven days includes a first 2022 live date for Noel Gallagher and two new albums from Jack White.

Noel Gallagher, Two Door Cinema Club and Clean Bandit have been revealed as the headliners for the inaugural In It Together Festival.

The Vaccines, Editors, Tinie Tempah, Gabrielle and Spector are some of the other confirmed artists who’ll be performing between June 3rd-5th, 2022 at a new event whose organisers have taken their inspiration from the many community stories which emerged out of the pandemic.

Arlo Parks, Ghetts and Dave all look like strong contenders for the Album Of The Year prize at this year’s MOBO Awards, which will be held next month.

With Arlo Parks picking up the Mercury Prize this year, Ghetts landing a nomination, and Dave winning in 2019, competition is strong, while all three are up for their respective Male and Female Act prizes.

Let’s Eat Grandma have unveiled their second album Two Ribbons with a video for its title-track.

“Two Ribbons is a song I wrote to, and about, two of the closest people in my life, and how my relationships with them shifted over time through loss and life changes,” Jenny Hollingworth says. 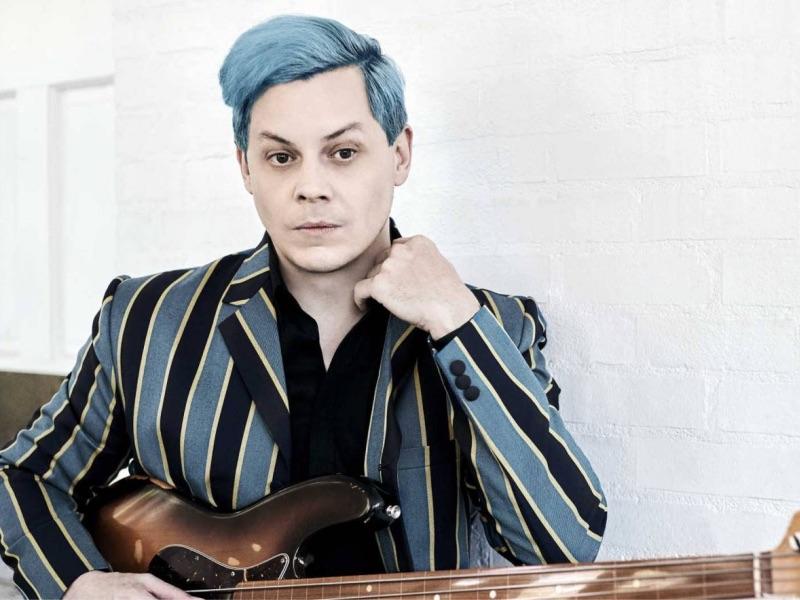 Two new studio albums from Jack White are coming next year, starting with Fear Of The Dawn on April 8th.

Taking Me Back will open that record, the first from the White Stripes man since 2018 and Boarding House Reach.

Nadine Shah, John Grant and Django Django have been revealed as the headliners for the 2022 edition of Deer Shed Festival, which will take place between July 29th-31st.

It’s a strong looking line-up, as we’ve come to expect from the event, with Dry Cleaning, Billy Nomates, Yard Act, Pip Blom, Sinkane, Du Blonde and Katy J Pearson some of the other stand-out names.

PAINLESS has been unveiled with its first single ‘stabilise’, on which Yanya was, ‘thinking about surroundings and how much they influence or change your perception of things’.