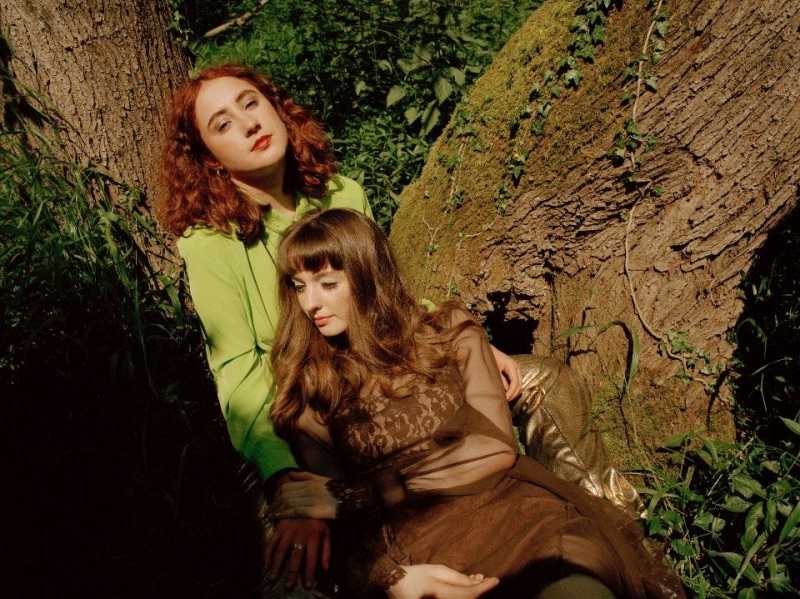 Let’s Eat Grandma have unveiled their second album Two Ribbons with a video for its title-track.

“Two Ribbons is a song I wrote to, and about, two of the closest people in my life, and how my relationships with them shifted over time through loss and life changes,” Jenny Hollingworth says.

“It touches on the isolating experience of grieving, our powerlessness in the face of death, and the visceral emotions of grief.”

Hollingworth and Rosa Walton worked on their follow-up to I’m All Ears – a Live4ever album of the year in 2018 – with co-producer David Wrench. It will be released on April 8th next year.