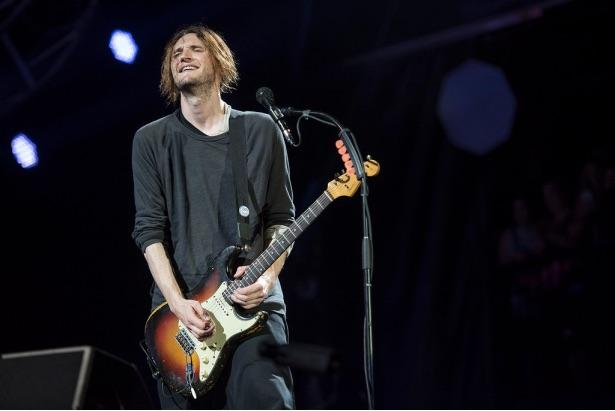 The Red Hot Chili Peppers have significantly cushioned the blow of Josh Klinghoffer‘s departure by announcing his replacement is John Frusciante.

Klinghoffer has spent a decade as part of the Chili Peppers after Frusciante’s most recent spell with the band ended in 2009, and now the two guitarists have swapped roles again.

Taylor Swift has been confirmed as a headliner for next year’s Glastonbury Festival.

Long rumoured to be joining Paul McCartney as one of the main acts in June 2020, Swift will top the Pyramid Stage on the Sunday night. “I’m so pleased to announce Taylor Swift will be headlining the Sunday at Glastonbury 2020,” Michael Eavis said on Twitter.

After rescheduling his North American tour to next year in order to spend more time with his family, Chance The Rapper has now cancelled it altogether for the same reason.

“Hey guys I’ve decided to cancel the Big Tour,” he announced. “I know it sucks and it’s been a lot of back and forth with reschedules and rerouting, but it’s for the best. I’m gonna take this time to be with family, make some new music and develop my best show to date.” 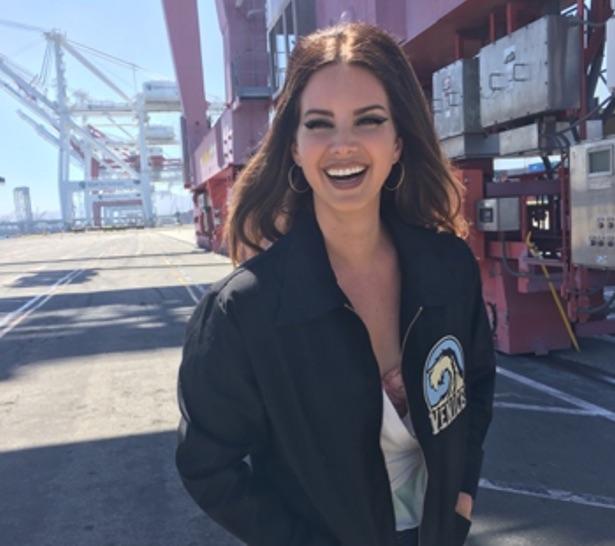 Coinciding with Norman Fucking Rockwell! getting top positions on many publications’ end of year lists, Lana Del Rey has revealed she will release a spoken word album next year.

“In doing my own work in connecting to my family lineage, I was encouraged to also try and connect with the country’s lineage — this was a while ago — and it kind of informed the next album that I’ve been working on,” she’s said in a video posted on social media.

Yeasayer are splitting after releasing five studio albums during the course of more than a decade together as a band.

One of the earliest known recordings by Morrissey and Johnny Marr after their coming together in 1982 has been uploaded in full online.

Snippets of the pair’s cover of The Cookies’ I Want A Boy For My Birthday have long been around and regarded as the first evidence of Morrissey and Marr recording as The Smiths, but for the first time it’s been made available in its entirety thanks to Dale Hibbert.