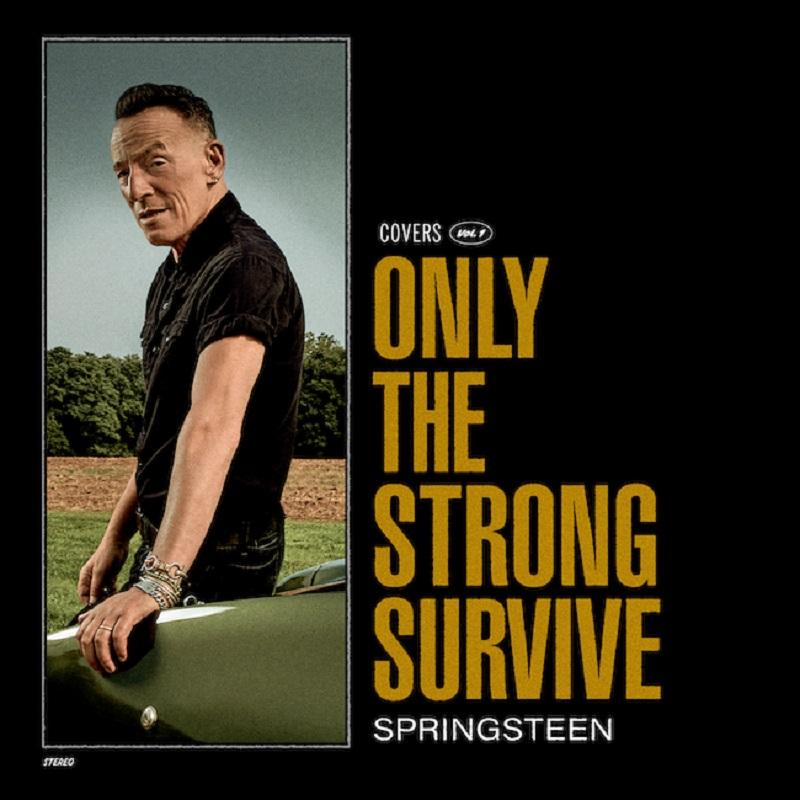 LIVE4EVER’S RECAP OF THE MAIN STORIES WE FEATURED DURING THE PAST SEVEN DAYS INCLUDES a new album from Bruce Springsteen and some live work for Run The Jewels.

Some of the true greats of the classic soul era are the focus of Bruce Springsteen’s next LP Only The Strong Survive.

“I wanted to make an album where I just sang,” The Boss said. “And what better music to work with than the great American songbook of the Sixties and Seventies?”

“I’ve taken my inspiration from Levi Stubbs, David Ruffin, Jimmy Ruffin, the Iceman Jerry Butler, Diana Ross, Dobie Gray and Scott Walker, among many others. I’ve tried to do justice to them all – and to the fabulous writers of this glorious music.”

Paul ‘Bonehead’ Arthurs has received the all-clear from cancer, the founding Oasis member has revealed on Twitter.

Bonehead first shared the news that he would be undergoing treatment for tonsil cancer back in April, not long after he’d become a permanent member of Liam Gallagher‘s touring band.

And after intermittently offering progress reports to fans on social media since then, the news everyone had been hoping for was confirmed last week.

Arctic Monkeys added a second gig at Emirates Old Trafford in Manchester after a pre-sale of tickets sold-out last week.

The concert is part of a huge UK and Ireland outdoor tour which the band will undertake during the spring of next year, and they’ll now have an extra night in Manchester on June 3rd.

The August bank holiday weekend appearances were a taster of what’s to come then – where Live4ever caught them both in Leeds and Reading. 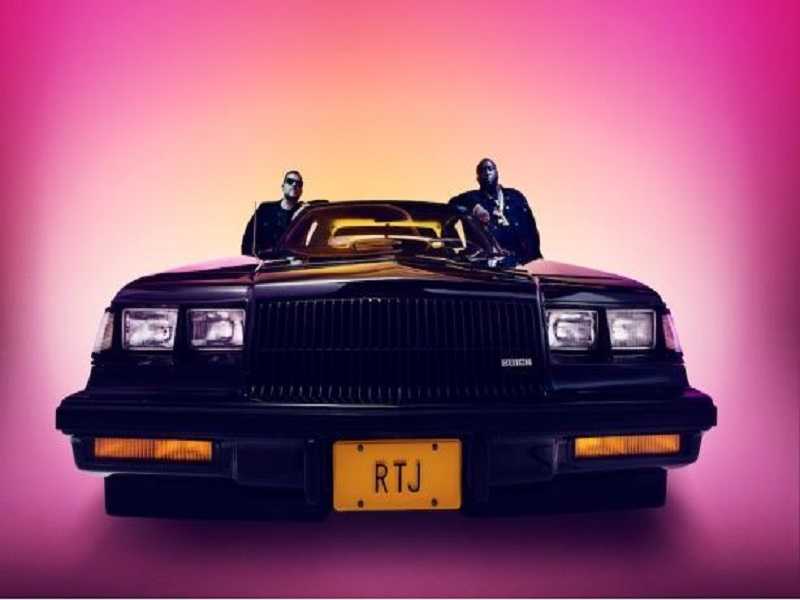 It’s been well over two years now since RTJ4 but, for artists like Run The Jewels, releasing albums into a pandemic-gripped world means there’s always going to be some catching up to do.

El-P and Killer Mike returned to it last week, performing Ooh La La (one of Live4ever’s top tracks of 2020) on Jimmy Kimmel Live.

“There are villains here – racist police, pseudo Christians, the big corporations which have been allowed to become beyond morality – but the set ups are not of the pantomime kind,” our RTJ4 review reads.

The death of rapper Coolio has been announced by his manager Jarez Posey.

“We are saddened by the loss of our dear friend and client, Coolio, who passed away this afternoon. He touched the world with the gift of his talent and will be missed profoundly.”

Gaz Coombes produced some of the best work of his career following Supergrass’ split in 2010, and it’s clear the return of the band nine years later hasn’t put a stop to that.

His latest solo LP Turn The Car Around has been announced with a blissful new single entitled Don’t Say It’s Over, Coombes revealing that the origins of the record go back way before Supergrass started making plans for a comeback.

“Turn The Car Around is a record that I’ve been building up to for the last seven years,” he said. “It’s a record of feeling, an album that captures the ups and downs of modern life and all the small print in between.”