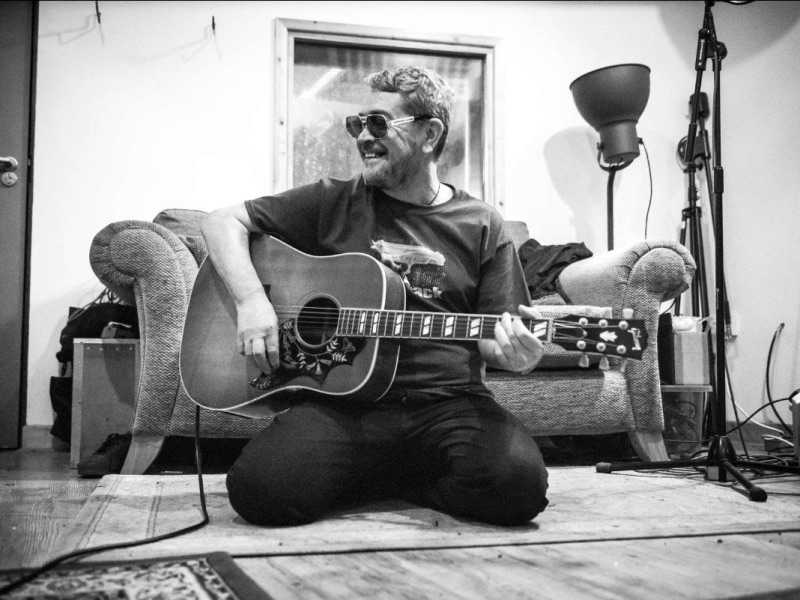 Michael Head will embark on a tour of the UK and Ireland with the Red Elastic Band at the end of this year.

Dear Scott is one of Live4ever’s essential albums of 2022 so far, on which our review said, ‘not for the first time the door to a future work of definitive genius is ajar’:

“In phases, even allowing for distance, there’s the sense of a playful genie finally being released from a bottle.”

“It’s very much there in the gorgeous jazzy motifs of Gino And Rico, which like a number of tunes here changes tack and key unexpectedly somewhere in the middle, but even then it’s not the only passage that would have Messrs. Weller and Talbot applauding on the sidelines, with The Next Day’s flute and gossamer harmonies darting like a soaring backyard bird.”