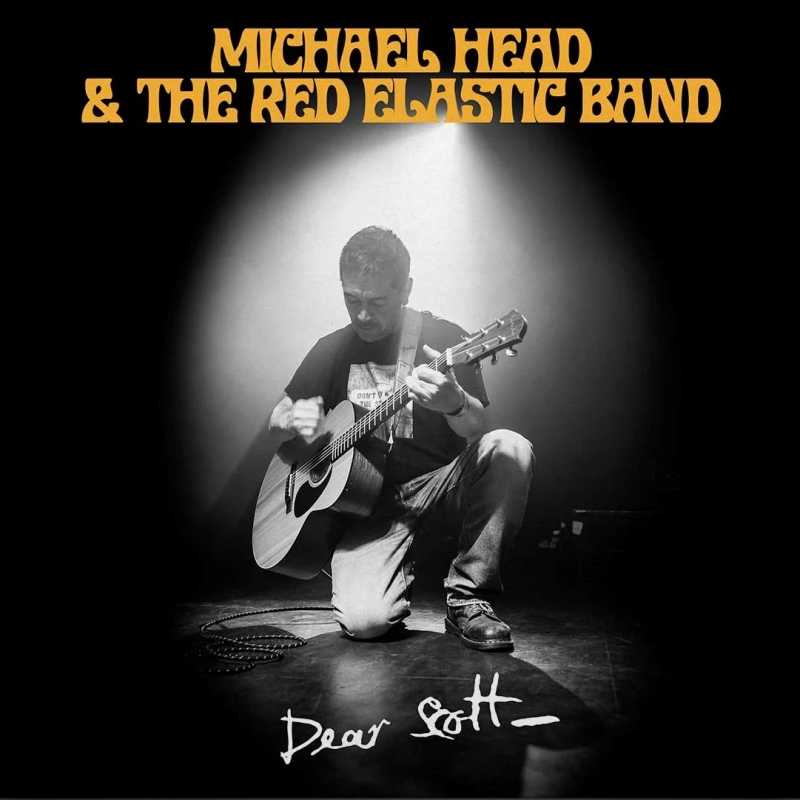 Mick Head’s backstory is such a gift for critics that it almost encourages the setting out of reams of context.

Going back decades, it involves creative triumph and commercial tragedy (where the latter has often had the upper hand), but you can get all that some place else so we’re going to dispense with it here, thus affording a clean slate to Dear Scott – indisputably his best album this century.

The recent past has offered more, but even then not without the kind of wobble to which the singer is still prone; after 2017’s warmly acclaimed Adios, Señor Pussycat the plan was to reinsert himself back in the industry’s matrix, but then things spiralled away, as they can do.

The lengthy sabbatical that followed at least left him mentally refreshed, reinvigorated and at last in a position to conjure up another renaissance, one shaped with producer Bill Ryder-Jones and recorded in his homely YAWN studio in West Kirby.

Dear Scott’s themes in part revolve – loosely – around Hollywood’s golden age, the titular subject being F.Scott Fitzgerald, whose descent to bankruptcy and installation in the decadent Garden Of Allah Hotel prompted him to write a postcard to self.

Head found the notion handy as a starting point amongst the sepia toned images of palm trees, pools and desperation; what transpired lives though in a number of worlds.

Perhaps he sees in Fitzgerald a similar willo’ the wisp character damaged also by fate. Opener Kismet duly looks sideways at his life-by-luck, a sparkling rare whole band composition that took shape from just a riff. Lyrically it embraces love and community, both qualities which are at the core of his work, whilst the melodies are as crisp and clear as anything post-Shack.

In phases, even allowing for distance, there’s the sense of a playful genie finally being released from a bottle. It’s very much there in the gorgeous jazzy motifs of Gino And Rico, which like a number of tunes here changes tack and key unexpectedly somewhere in the middle, but even then it’s not the only passage that would have Messrs. Weller and Talbot applauding on the sidelines, with The Next Day’s flute and gossamer harmonies darting like a soaring backyard bird.

That head space, like all the others here, is somewhere not in thirties’ California but in Liverpool, not so much a home but a universe for Head who finds its perpetual unwritten uniqueness equally wife, mistress, mother and child.

On The Ten, he takes a whimsical bus ride – ‘Floating past Kenny, up passed the icy and Yorkies where we’d sing’ – which ends up at an abattoir and yet still seems full of other-dimensional magic.

It’s a place some though at least long to escape; Dear Scott’s easy rolling centrepiece is American Kid, where good friends who’ve grown up together in the city are divided by a trans-Atlantic obsession; ‘It goes from Elvis to Tarantino across your bedroom walls’, only for an admission of love from one to the other to make things somehow platonically better.

The ending feels like the only less than stellar moment, Shirl’s Ghost an all too brief piano and strings instrumental, a definite comedown after its predecessor, the rousing Pretty Child, has so ably matched neighbours The Coral at their beat psychedelic best, the tale a divertingly strange one of a sex worker eventually usurped by her own daughter.

History will tell whether Dear Scott is a wonderful, sensuous moment of clarity – and step towards an autumnal career filled with similar gems – or merely another bolt of lightning.

Mick Head has already done enough of course to return to obscurity with our love and gratitude, but not for the first time the door to a future work of definitive genius is ajar.