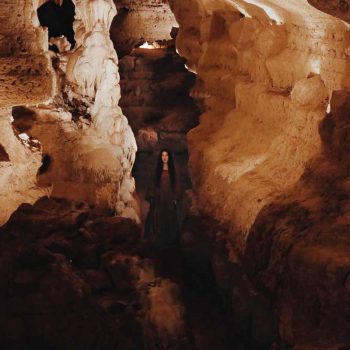 “Arkhon is about things which carry weight, an attempt to address through music states of heart and mind that are sometimes material to more than just a single life.”

“For Nika Danilova to get there meant taking Zola Jesus to a place formerly uncharted, one that could only be reached if the co-ordinates were set by many as opposed to just herself. Full of absolutes, nothing is perfect there. But this is no longer a singular vision, which is nearly all of the point.” 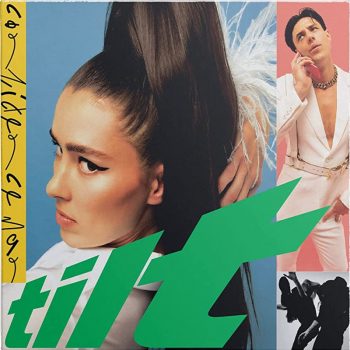 “…when Confidence Man get it right – as with the stellar sass and booty shaking rip of Break It Bought It, the distinctly (Ace) Ace Of Base-ish cod-reggae of Push It Up and the absolutely perfect reminder of a warehouse blinder, Luvin U Is Easy – wherever your floor is, it’s impossible not to want to fill it.”

“If they were a Minogue, Confidence Man would be Dannii but Tilt will make you do just that, if you throwback to the times when tomorrow just meant a chance to do more of the same.” 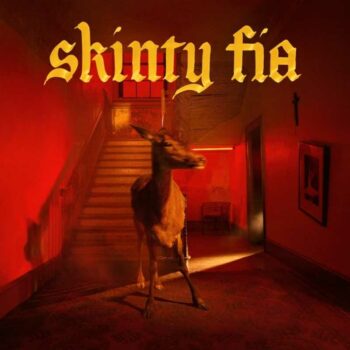 “Privately, Fontaines D.C. have always cherished the idea of recording a trilogy of indelibly linked records without ever taking for granted how they would get there, and nobody could’ve foreseen how the dice would tumble since they began.”

“With voluntary exile and the motherland as their latest muse, Skinty Fia is a circle-closing masterpiece; guilt, hellfire and damnation raining down on those who can make their noises sound like a broken-down heaven, or the echoes of some fast-disappearing confession made across one man’s own sea.” 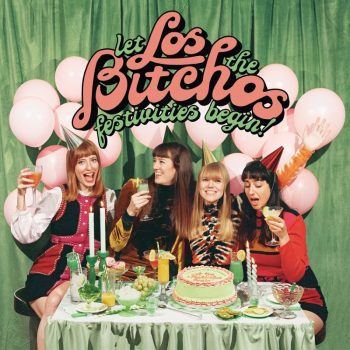 “Let The Festivities Begin! is all about satisfying yourself, the parts of you that respond to sound like your ancestors did when banging bits of bone together.”

“If you want to be led by the nose listen elsewhere though, because the punks have taken over your asylum and all you’ve got is a map you draw yourself, the destination the best party in yours or any other town.” 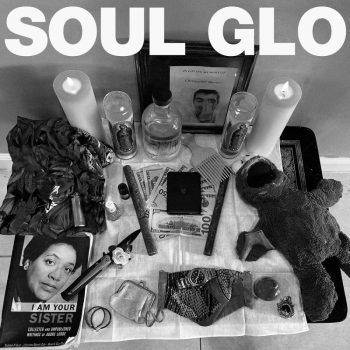 “Jordan, to his credit, seems to have remarkably little personal fear, speaking openly in the past regarding his struggles with depression and suicidal thoughts, a subject he again exposes like a rotten tooth on the broiling John J.”

“Diaspora Problems is angry, bleak and unconventional – plus it’s also a great sounding racket, and subtracting one from the other would take away most of its power. With it Soul Glo have made a record everybody needs to hear.” 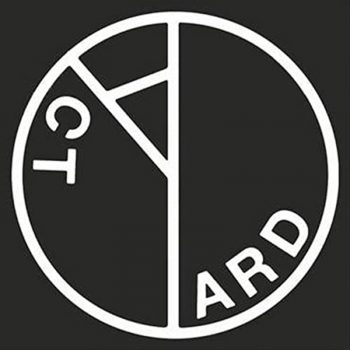 “A fair amount of the time debut albums sounds exactly like you think they will. Whether this is because that’s what you really want, or that those people writing them do, they’re more often than not a case of wish fulfillment.”

“The Overload isn’t a dozen Grahams being dickheads twelve times over whilst you look good on the dancefloor; it’s got warmth, heart and pith in equal measure. Not many bands make their second album their first, but Yard Act have – and like their future, the Rover’s golden.” 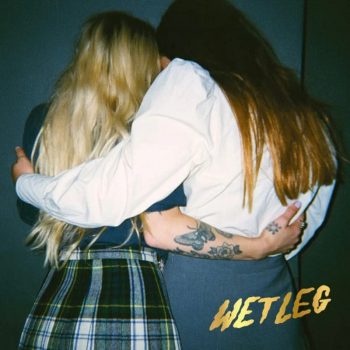 “The news is that there is no cure for cancer amongst these songs. This record will not make you walk on water or turn it into wine.”

“Instead, it’s a perfectly functional collection of often funny, bittersweet tunes which by design lack the special sauce of the thing that put Wet Leg in a position to write them in the first place. Long term, this may prove out to be the real miracle after all.”

“Perhaps the closing word goes to the album’s title-track, one which remains true despite language increasingly being used as a noose in which we can all hurt ourselves. Over a warmly experimental, percussion heavy backdrop Williams sings, ‘Let me speak from the heart, without love/There’s no, no, no electricity’.”

“The words say that without mutual heat, light and connection, we may as well all be locked away from each other for ever. An album with roots in our own shared weaknesses, Electricity is a highly constructive depiction of what is possible with humanity.” 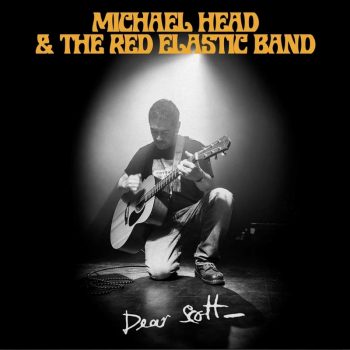 “History will tell whether Dear Scott is a wonderful, sensuous moment of clarity – and step towards an autumnal career filled with similar gems – or merely another bolt of lightning.”

“Mick Head has already done enough of course to return to obscurity with our love and gratitude, but not for the first time the door to a future work of definitive genius is ajar.” 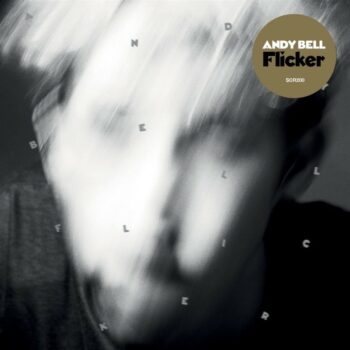 “…on and on it goes, each track building an immersive world of Bell’s own creation. At 1 hour and 17 minutes Flicker requires commitment, but it’s a pleasure to bathe in such soothing musical waters.”

“The commitment is rewarded in spades, staggering as the album is in its eclecticism, clearly demonstrating the love and attention that has gone into it. As a Beatles aficionado, he will surely appreciate the comparison – Andy Bell has made his White Album.”