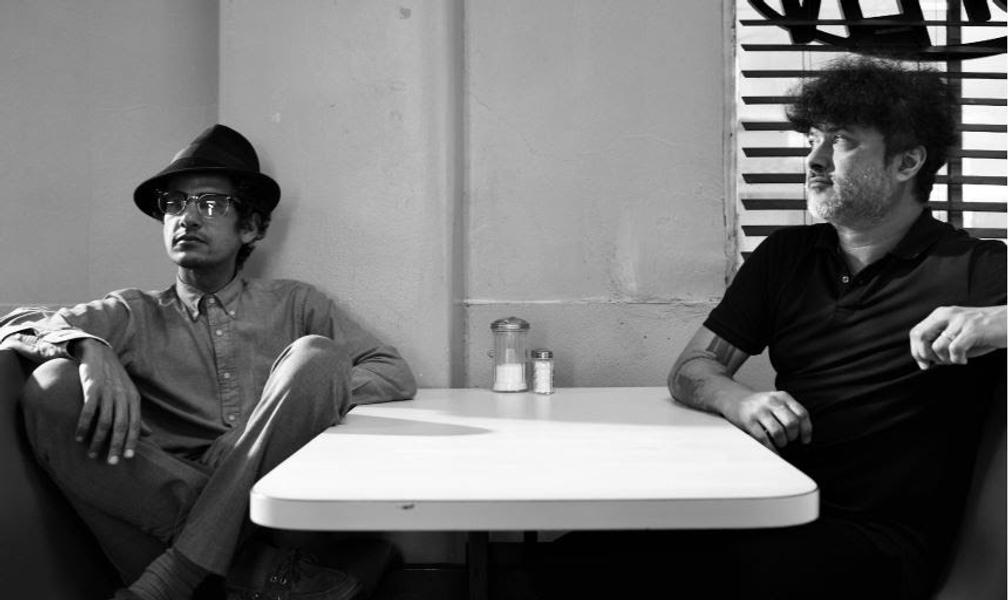 Our recap of the main stories we featured during the past seven days includes the big return of The Mars Volta and UK arena dates for Biffy Clyro.

The Mars Volta have returned with the release of a new single and details of North American live shows which will take place during September and October.

Blacklight Shine is likely to be on display when Omar Rodríguez-López and Cedric Bixler-Zavala – who says its lyrics explore, ‘A wave of rolling blackouts washing memories onto shore, a heartbeat that still remembers everything’ – begin their tour in Dallas, Texas on September 23rd, with a gig at Terminal 5 in New York City booked for the 29th of that month.

October is to open at MGM Music Hall in Boston, while closing night is at the Palladium in Los Angeles.

The latest guest of Damon Albarn is LA musician Thundercat, while Greg Kurstin and Remi Kabaka jr. share production credits with the band.

The track is out with their ongoing world tour headed for London and All Points East on August 19th, before a run of North American shows during the autumn.

The Snuts have set the follow-up to their UK number one debut album W.L. for release on October 7th.

Burn The Empire is being previewed with The Rodeo – a song about, ‘knowing that your life is more often than not completely out of your control’, according to singer Jack Cochrane:

“It is about finding merit in the madness and celebrating the journey and not just the destination. It is the musical equivalent of cowboys vs. aliens. We want it to encourage the feeling of absolute pure, inclusive escapism through guitar music.”

Fresh off their headline slot at Download Festival 2022, Biffy Clyro have revealed they will end their year with an arena tour of the UK and Ireland.

Shows have been arranged in Leeds, Glasgow, Dublin, Belfast, Birmingham, London and Cardiff from November 5th, ending at the International Centre in Bournemouth.

“It’s been way too long…,” the band respond. “We are so excited to announce our tour of UK/Ireland this November and over the moon to have Architects join us on what is going to be a very special tour. You will not want to miss it.”

Alex G will release his ninth studio album God Save The Animals on September 23rd.

The LP has contributions from his band and frequent collaborator Molly Germer, on songs which were once again written and demoed by Giannascoli at home, albeit this time with further work in various studios around Philadelphia as an antidote to lockdown.

Lengthy touring will be well underway by the time God Save The Animals is released, beginning at Way Out West in Gothenberg on August 12th.

Jamie T has taken a city walk through London on his video for St. George Wharf Tower, the latest from The Theory Of Whatever.

That album will be Jamie’s first since 2016’s Trick when it’s released on July 29th, and was unveiled back in May with the lead track The Old Style Raiders.