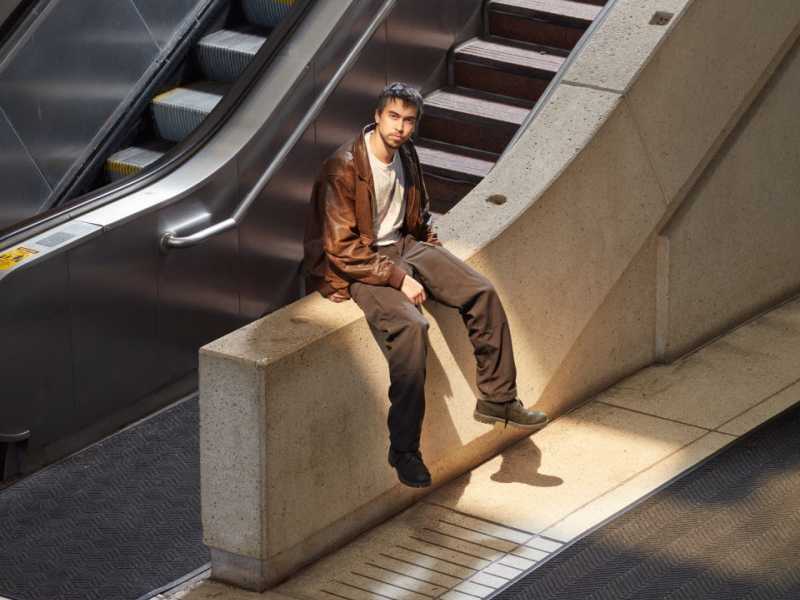 Alex G has picked Runner to be its lead single.

Alex G will release his ninth studio album God Save The Animals on September 23rd.

The LP has contributions from his band and frequent collaborator Molly Germer, on songs which were once again written and demoed by Giannascoli at home, albeit this time with further work in various studios around Philadelphia as an antidote to lockdown.

Lengthy touring will be well underway by the time God Save The Animals is released, beginning at Way Out West in Gothenberg on August 12th.

God Save The Animals tracklist: