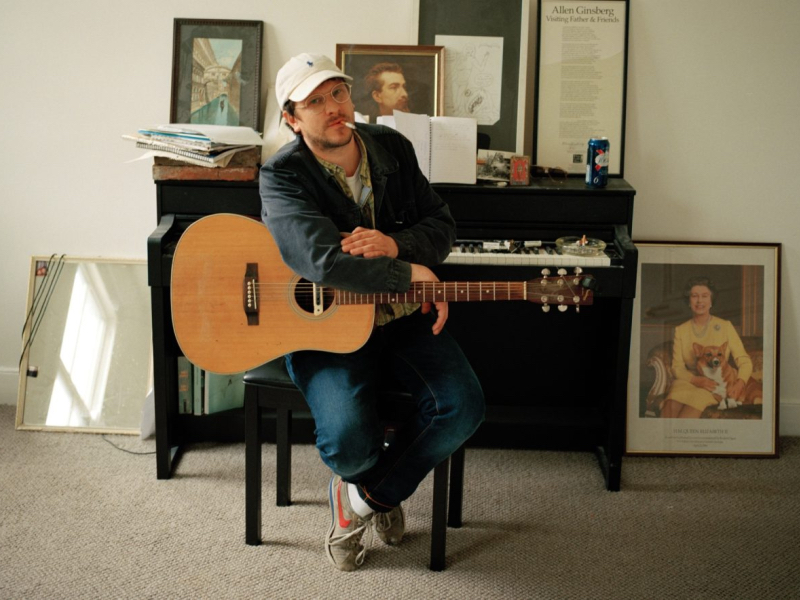 Jamie T has taken a city walk through London on his video for St. George Wharf Tower, the latest from The Theory Of Whatever.

That album will be Jamie’s first since 2016’s Trick when it’s released on July 29th, and was unveiled back in May with the lead track The Old Style Raiders.

“Rather than kid love or movie love or gushy love or lust love, whatever you have when you’re younger – it’s actually trying to fight for something that means more than that. It’s the struggle to find that.”