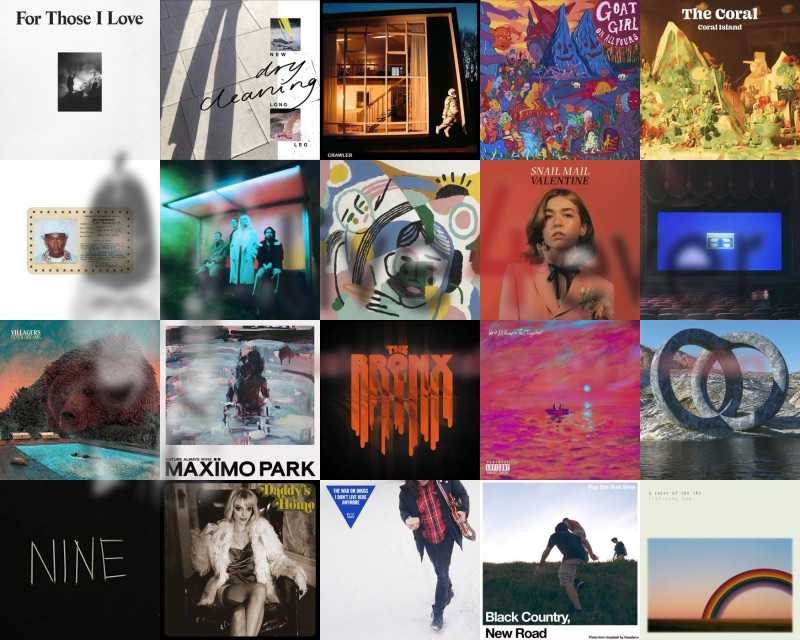 There was never much chance that the year which followed the strangest one in modern history was going to be anything more than overhung by it; the extended space just gave us a little more mental license in which to consider whether a stray comet might just be the best way to end this thing once and for all.

OK, so an exaggeration. But whilst some of the music related discourse in 2021 was about TikTok, NFTs and live shows as avatar experiences, we were still looking at the perennial questions, wondering whether – at last – artists were going to get paid fairly and if the album was finally dead as a format.

Turns out the answers were respectively no and no. One of the proofs of the latter was the return of some of big names, who all seemingly continued their love affair with the long-playing format – almost, it has to be said, to the point of obsession. 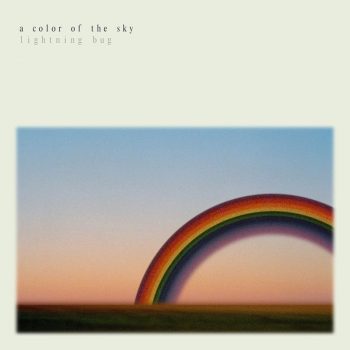 “As on the first two, A Color Of The Sky (named, rather wonderfully, after a kite festival) is a dexterous, at points whimsical album which well reflects a recording location (Catskills, a mountain range in upstate New York) which feels at one with nature.” 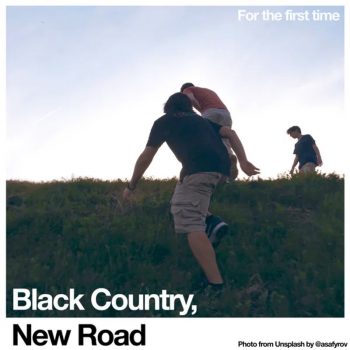 “What’s inescapable with more determined listening is the presence of a highly filmic residue, one that in the absence of more orthodox structure makes for easier connection. Opus is a drama of despair that seeks to break the bonds of restraint, like the final scene from an unmade Godfather movie.” 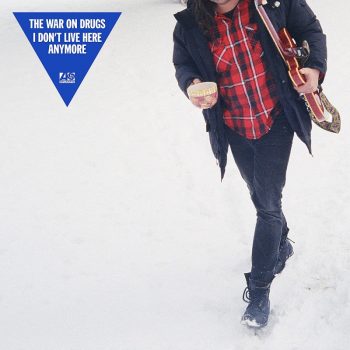 “…a record of fulfillment, written by a man who’s quietly risen to a fame he’s not sure he wants. It’s also a reminder that values becoming lost in this century’s technological group mindfuck – empathy, forgiveness, love – still make for just as compelling a subject matter as anything else.” 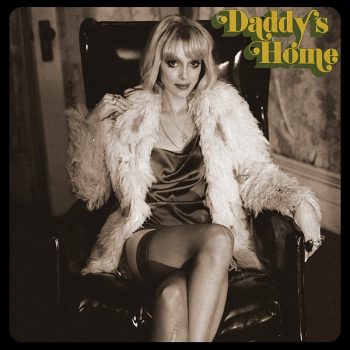 “Daddy’s Home is a more upfront record than its predecessor, but less direct. Gone is the arty synth-pop, replaced mostly with the 20th century’s soft rock, funk, soul tones and, on the opener Pay Your Way In Pain, her daffily post-modern take on the blues.” 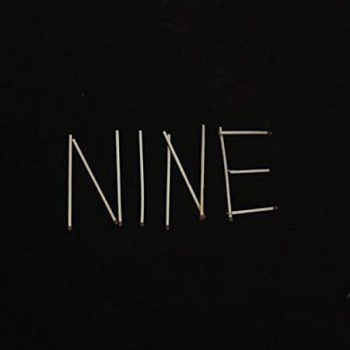 “Sault have let us into a place inside, one where their groundbreaking music can provoke and confound as well as entertain. This bastion might be too close to comfort for them or us, but rightly it’s not where you’ll find compromise either, so buckle up.” 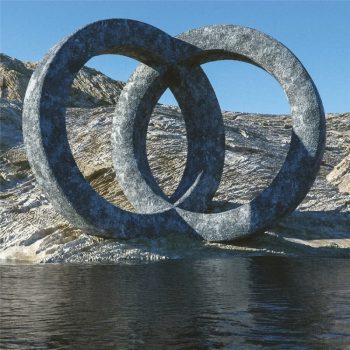 “The KVB have lurked menacingly beneath the surface for over ten years and five albums, and have been afforded the space and time to develop their own soundscapes. Unity is the finest realisation of their creativity to date.” 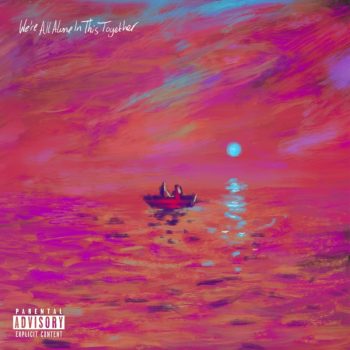 “An evolutionary step in so many of its forms – brash, vulnerable, angry and without a wasted syllable. Ideas in overdrive, the benchmark for whatever we call it from now on has been hauled up to levels few will be able to touch for years.” 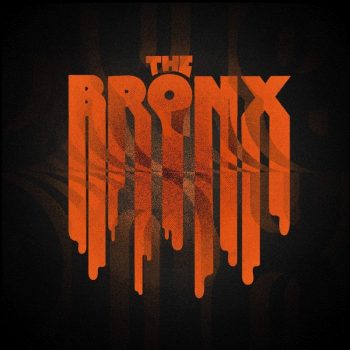 “You wouldn’t name a record AZZ KIKR unless you knew it surely could, but The Bronx went with VI instead just to go easy on you. Just take our advice, listen to the world’s finest punk rock band and take your lumps; this is spectacular.” 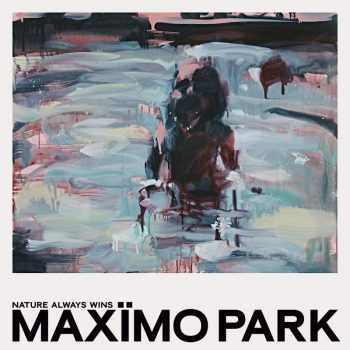 “Everything feels duly authentic, just humans mastering the turmoil around them and seeding hope and empathy. At the apex of this olive branch to us all stands All Of Me, the sort of anthemic crie de couer which Brandon Flowers has parlayed into a decades-long career.” 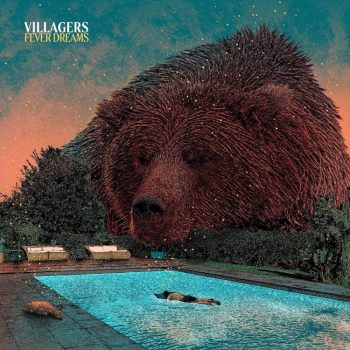 “If this is an apology to those who found his earlier work too self-indulgent, it’s one of incredible confidence, music to be retold, re-broadcast and reinterpreted a hundred times over before it’s done with us…Fever Dreams is Villagers finally opening their hearts to everyone.” 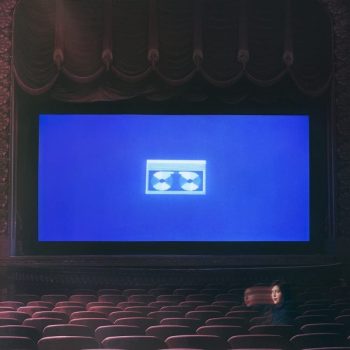 “…full of bittersweet contrasts, the honeyed days of believing a destiny in the hands of a higher power being replaced with the understanding that life happens very much on let-down earth. Consequently, it’s a record that makes a virtue of satisfying a listener’s curiosity and making it their new best friend.” 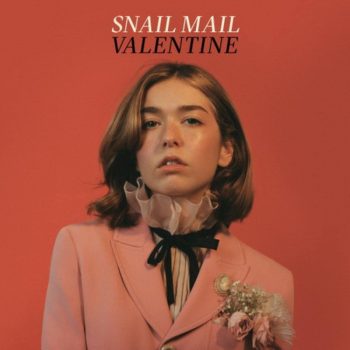 “Feelings new and old stalk this supposed new world. On Glory – which comes as close to any other here in mirroring the loer-fi approach of her debut – the singer faces down another uncomfortable truth, one where taking command of a situation only leads to less control of it.” 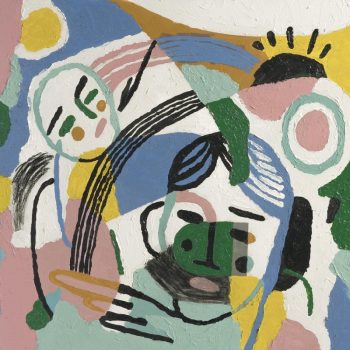 “On Vanities, W.H. Lung have made their relationship with their music and themselves porous, a thinner membrane anyone with the will can now push through to. It’s foolhardiness or bravery, but in either case it’s a risk that deserves to be rewarded.” 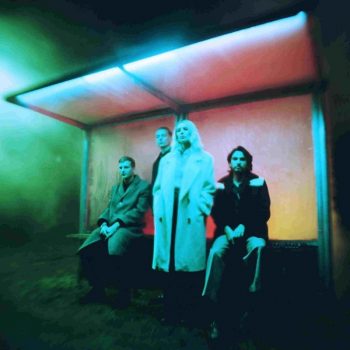 “This is a record tapped directly into the consciousness of its writers. The corollary is a focus on themes about staying in mindful contact with yourself as well as others, and learning not to judge your own actions; these twin premises underpin the two best songs.” 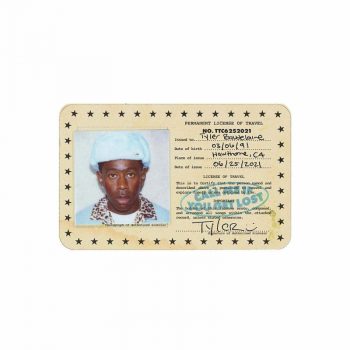 6: Tyler, The Creator – Call Me If You Get Lost

“This should be a scary time for people who hate either rap and themselves or both. One of its potty mouthed agitators is transforming it, blowing up the rules and going where there’s no precedent, ignoring what needs to be ignored to make it human and charmingly weird.” 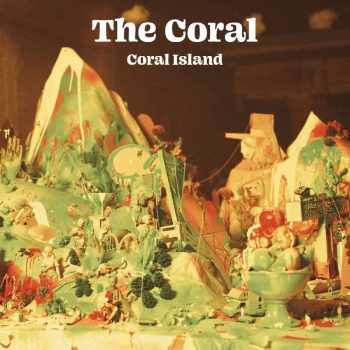 “And as the pattern and flow of the album becomes apparent, the melody is always king. This is no weird, avant-garde piece, but an album crammed with melodies and pop structures which sound timeless because they are.” 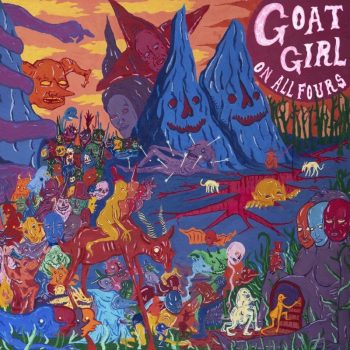 “It’s as exciting a revolution as we’ve had from any band in recent years…Goat Girl have created a dreamy masterclass in contemporary observation, disguised as carefree nonchalance. Equal parts unsettling and unwavering, On All Fours’ greatest strength is that it never feels like it’s trying too hard.” 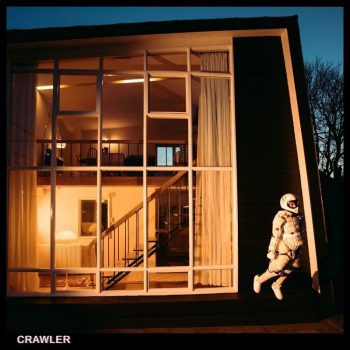 “Operating on their terms, this is a band who are the same old misfits but now with one foot in a totally different grave. It’s sonic proof that, once you’ve had the conversation, you can’t ever go back to what you used to call home again.” 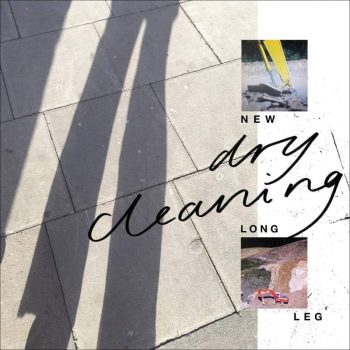 “Poetry has never felt so welded to power, the two normally strange bedfellows but, like everything else here, foundations of a relationship which has blossomed from necessity into something that works for everybody.” 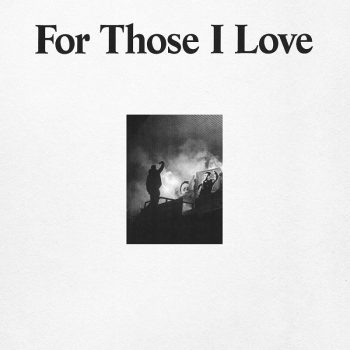 “On For Those I Love, David Balfe faces down anguish and hurt with songs so powerfully articulate, and with music so beautiful, that it becomes not a celebration of life and death but of life itself, a filter for the goodness of people, compassion as a generous act of selflessness.”

“You could write a thousand words about it. But it’s better just to listen.”