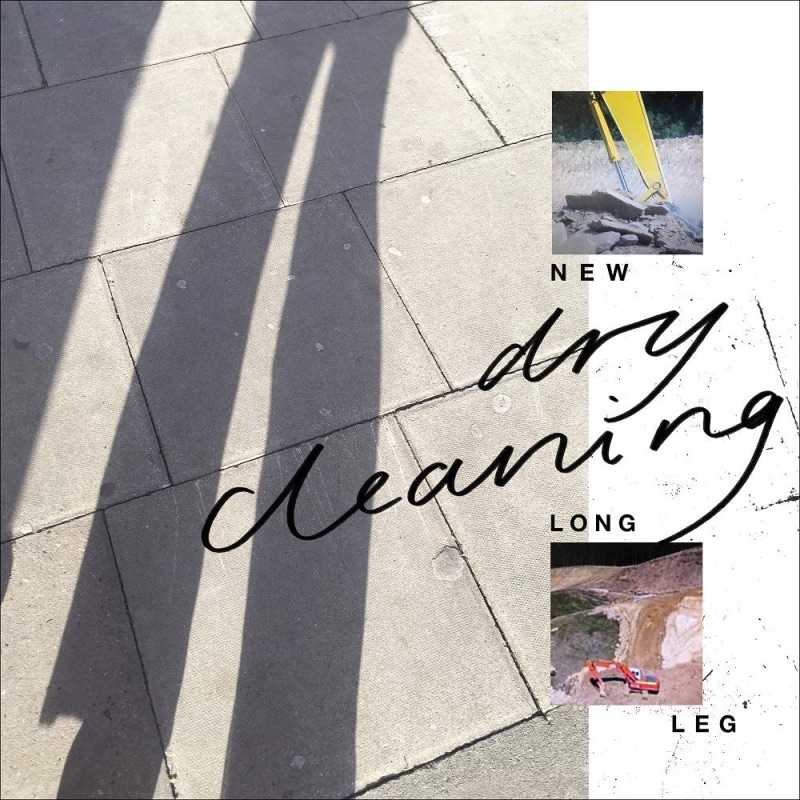 On first listen, anyone could probably be forgiven in having misconceptions about Dry Cleaning, the south London quartet who got many people very excited after the release of the Sweet Princess and Boundary Road Snacks And Drinks EPs in 2019.

Singer Flo Shaw, for instance, largely doesn’t, preferring lyrically abstract monologues she’s assembled over years working as a visual artist whilst the men who went to such great lengths to recruit her – guitarist Tom Dowse, bassist Lewis Maynard and drummer Nick Buxton – create a freewheeling post-punk background, one in which she’s unexpectedly thrived.

And yet, fast forward to March last year in the last days before the world’s leaders finally realized they had a problem on their hands, and find the band making an appearance on the venerable American media outlet KEXP.

A few seconds into the muscular opening number Scratchcard Lanyard, the look on presenter Cheryl Waters’ face seems to say, ‘Jeez, these Limeys can really rock’ (spoiler: she probably didn’t think that, but just go with it).

For obvious reasons it’s a waste of time trying to bracket Dry Cleaning into anything you could describe as a scene, but they’ve got a power which not many other groups in their orbit can lay claim to.

Possibly this is due to Dowse’s history with various post-millennial hardcore outfits, but whatever the reason there’s no shortage of riffs and solos to complement Maynard’s thudding bass.

Recorded in Wales with John Parish – known best for his work with the similarly uncategorisable female voice PJ Harvey – the most enjoyable aspect of New Long Leg is the degree to which it defies those notions of quirk for quirk’s sake and delivers satisfyingly unconventional thrills.

Those riffs we were speaking of turn up in full effect on Unsmart Lady, a blues-metal crawl that, even though Shaw’s voice rarely pops up over the feedback, still manages to land its killer blows on the topic of body dysmorphia.

Immediately following that on Strong Feelings (which apparently is about secretly being in love with someone, and erm…Brexit) they proceed at right angles, a rumbling funk bassline whipped across by a series of more compromising licks as Shaw muses, ‘I’ve been thinking about eating that hotdog for hours’.

Often acts whose prose is so endlessly quotable can feel like they’re trying too hard, but New Long Leg is either by design or luck a record which functions adroitly across each of its knotty dimensions.

As Shaw and her compatriots cycle through a series of never less than intriguing guises, her non-sequiturs skew from worn carpet mundanity to the near psychotic.

At the same time the musicians (although there’s never an obvious gulf between roles) are charged with casting the tension into shapes, sometimes accommodating – A.L.C, Leafy’s masterclass in understatement – while Her Hippo and closer Every Day Carry are quite different rooms of the same house, the latter eventually stuttering to a jagged punk-ish climax whilst Shaw asks rhetorically, ‘What’s the point?…I’m so full of poisonous rage’.

If there are any misconceptions about Dry Cleaning, then their debut will dispel some and underline others. Poetry has never felt so welded to power, the two normally strange bedfellows but, like everything else here, foundations of a relationship which has blossomed from necessity into something that works for everybody.

And on top of all that, these Limey nerds can still rock.