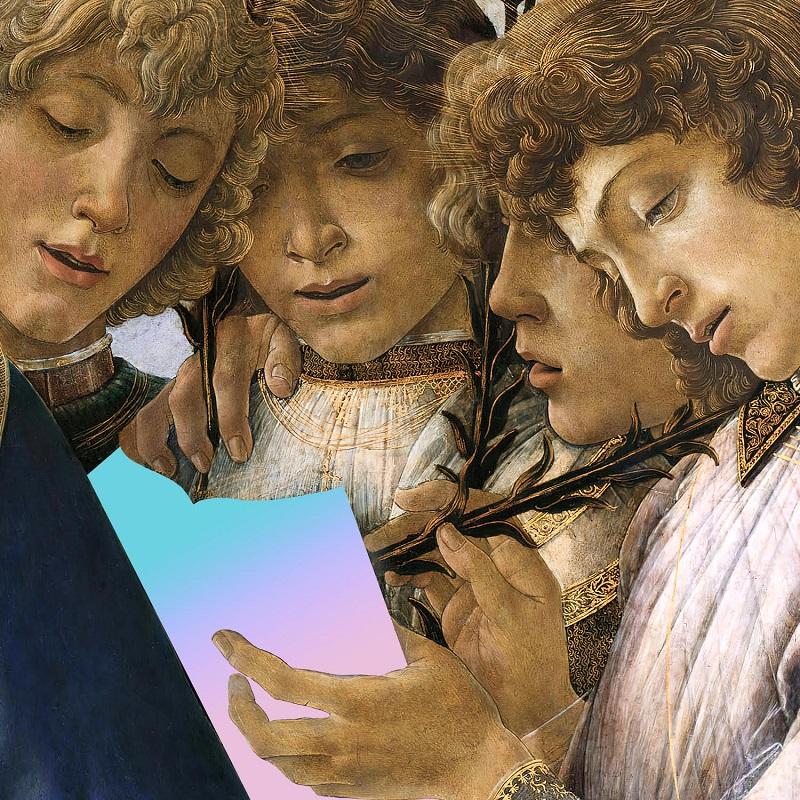 There was a point where it seemed easy to define who Phoenix were.

At the end of the noughties they released Wolfgang Amadeus, a definitively smart nailing of the late decade’s transatlantic pop co-ordinates and one that would deliver the French quartet that four-leaf clover of outcomes – critical hups and big commercial success.

As the old saying goes, time stands still for nobody however and Alpha Zula is the group’s seventh studio album following 2017’s Ti Amo, arriving after a gap of five years.

It was recorded during lockdown, but wisely Phoenix are refusing to describe it as a lockdown album, arguing instead that their motivation was having the opportunity to play it live, an aspiration many will understand.

Just as poignant for them also was taking inspiration from the life and work of producer and long-time muse Philippe Zdar, who died tragically three years ago.

Another knock-on effect of the pandemic’s disruption led to a relocation from their studio complex to a temporary site located at the Musée des Arts Décoratifs (a wing of the Louvre), but if anyone expected this change of process to force the band off their manicured course they’re in for disappointment, as Alpha Zulu eases them back into familiar territory with few hiccups.

As well as channeling Zdar’s spiritual presence – Phoenix’s singer Thomas Mars has described him as, ‘both a great producer and therapist’ – there’s also a much-anticipated reunion with Vampire Weekend’s Ezra Koenig on Tonight.

On it the pair duet a tale of lovers trying to connect after periods of forced estrangement whilst the neat, finger popping guitar stubs and honeyed chorus are an almost perfect amalgam of their respective sounds, in turn also a neat encapsulation of indie pop before things got complicated.

It’s a high watermark that’s one part of an invigorated starting phase; the titular opener parses bubbling synth pop, flaky R&B and playground melodies which few could get away with with credibility intact (but they do), whilst The Only One’s disco flourishes and wide-eyed innocence feel like they’re made for true believers everywhere.

After that high you reckon it would’ve been near impossible not to glide down some kind of creative slope, and whilst any moments that could reasonably be construed as a bump are few and far between, the lack of noticeable grain makes it harder and harder not to zone out.

As the songs go by, from Season 2’s anodyne smoothness (which owns the eyebrow arching first line, ‘Giddy up, I’m bored and torn’) through to the glum-sounding My Elixir, the idea of excitement becomes an increasingly distant one.

There’s a brief flicker of intrigue with Winter Solstice, Mars singing about the perils of lacking genuine human connection in a world where everyone is judged through a screen, offering with it a too-rare opportunity for the listener to in some way connect with these songs on a more than superficial level.

Thirteen years on, where does Alpha Zulu find the band who gave us Wolfgang Amadeus?

One of the answers seems to be that having created a now much-copied approach to pop, Phoenix seem content to make the formula over rather than break what they so spectacularly once fixed.

Recorded in a place where visitors flicker by rarely to return, it’s hard not to find parallels with that transient experience in this flawless, but ultimately insubstantial return.