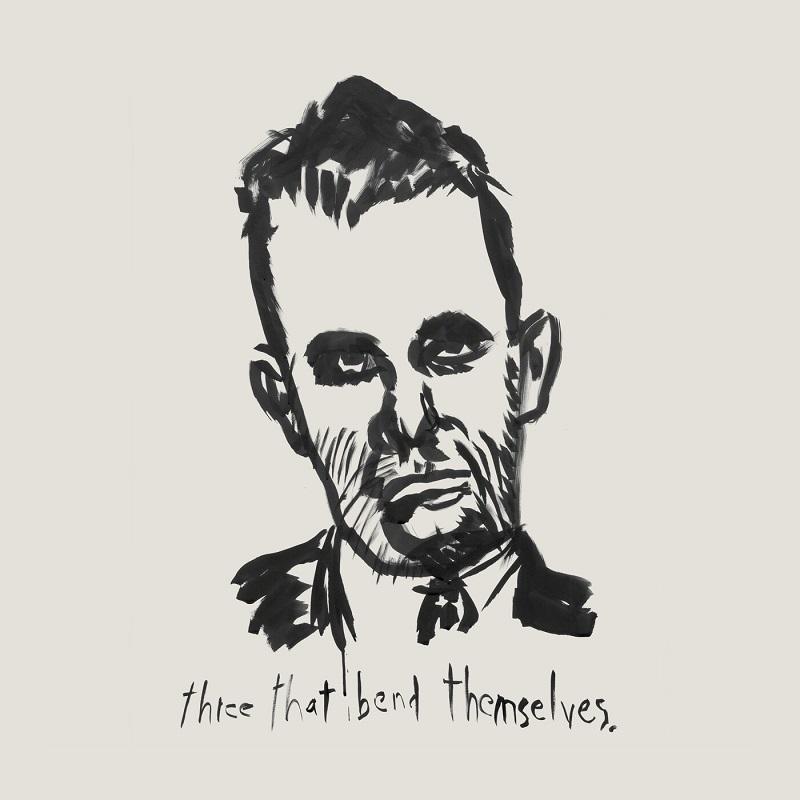 A maze of genre, collaboration and high concept on Harper Simon’s Meditations On Crime project.

There’s an old book out there called Don’t Make Me Think.

Ostensibly it’s about how to make things easier for people to buy from websites, but more deeply it shows the way the information age has rewired our brains, changes that leave most of us with everything at our fingertips we could ever need but without the mental determination to properly understand any of it.

In that vein – hear us out – when Harper Simon (son of Paul and Peggy Harper) announced he’d formed a collective to be known as Mediations On Crime early in 2022, it felt like it might be the sort of project which fell into the art-for-arts-sake bucket, the sort of thing modern, mindfucked consumers would decide was too involved to give fifteen seconds of fame to.

Its conceptualiser is understandably well connected though, and the first red meat to reach the public was Heloise, a track courtesy of tying up with Julia Holter and Animal Collective’s Geologist which thematically recounts the tale of a love affair between the 12th century French philosopher-nun and her colleague, the theologian Abelard.

It helped that the song had an inbuilt neo-classicist power to fascinate, a child-like piano underlapping white noise, its Avant Garde pretensions impressively never hidden.

And as part of the musical wing of what rapidly became a hugely ambitious multi-media blow out, it’s also by no means typical, with the collaborators making up an intriguing ensemble from all parts of the un-mainstream.

Two of the other most compelling audioscapes have their roots in jazz; on Three That Bend Themselves, Marshall Allen and the Sun Ra Orkestra expertly dial up the noir-ish smoking guns of the Phillip Marlowe era, whilst King Khan gives a spoken word masterclass on People Of The Myths, asking of the composer (who died 30 years ago), ‘Sun Ra, to whose reality do you belong?’.

Further chapters were delivered, more contemporary listens by/from Gang Gang Dance (the breaks and psychedelic twists of Crime Seed), Jennifer Herrera of Royal Trux (the sputtering Fall-esque Death), whilst Black Lips singer Cole Alexander does his best take on the Germs via the jokily titled Youth In Asia, and Washington punk veteran Ian Svenonius offers up the electro-garage of One Way To Love.

The genesis of Meditations On Crime lies in the turbulence of the 2016 Presidential Election year, combined with events in the UK and Europe, and the confluence of several collaborative ideas.

Presenting these finished products in only one media however left the overall concept unfulfilled, and over time it became obvious that it needed better creative nourishment and deeper roots.

Accordingly, if the noise wasn’t enough to lead people into a shuttered world, Mediations On Crime extended itself into a 350-plus page, meticulously assembled art book of paintings, photography, illustrations and essays, featuring eleven original pieces of writing, including specially commissioned essays, interviews and other forms of conceptual prose.

As well as text, visually Simon found himself curating illustrations from the likes of Tracey Emin, Jake and Dinos Chapman, Cindy Sherman and Laurie Anderson, adding their work to that of a range of image-makers who included MC5’s Wayne Kramer, Booker Prize-winning author Ben Okri and filmmaker and director Miranda July.

With its many sub-plots, in a world where don’t make us think has become a mantra, a project like Mediations On Crime needs an immersion which may never come.

But that doesn’t make it any less oddly wonderful for being here.