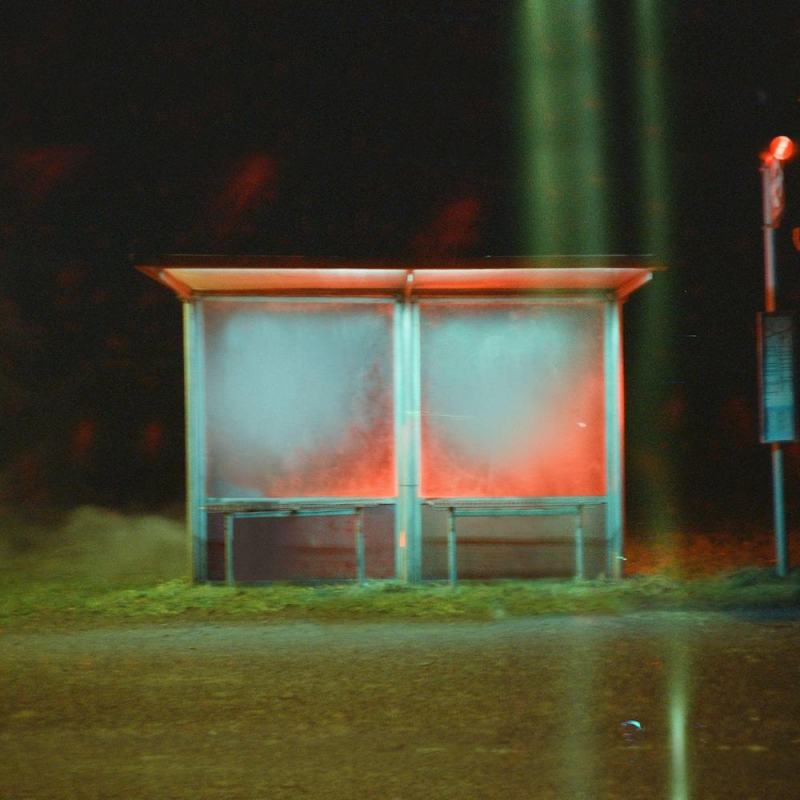 Wolf Alice offer a fresh perspective on their 2021 album.

For those of you who sleeping under a rock just over a year ago, Mercury Prize winning quartet Wolf Alice were faced with making that difficult third album, a process that basically involved sitting down with nothing in hand and then jamming out some new stuff until it sounded good.

The result was Blue Weekend, comfortably their best and a release that was met with a host of unfashionable platitudes about maturity, hooks and songwriting craft.

Now, if it isn’t broken don’t fix it, but nobody says you can’t change the mood. As time went on, singer Ellie Rowsell and the rest of the band got to thinking about how more natural, de-layered versions of some of the tracks might, in her own words, ‘hit differently’.

Blue Lullaby then turned from ideas into a thing, realised both as a side-project and a reminder of music which had soundtracked a long, hot summer.

In execution? Well, think of an equilateral triangle where the three points are either ‘Reinvention’, ‘Demo plus’ or ‘Unplugged’, with material landing somewhere in the space between these lines.

Starting with the smallest leap in form, breakup song No Hard Feelings is only subtly touched up, keeping the original’s tenderness but adding in a hint of more drama with the addition of a choir.

Done wrong, paraphernalia like that can encourage a weakness for going muso, but to the group’s credit these reworkings do hit differently, although in different ways. As proof, How Can I Make It OK is here organically sounding enough to be a winner of the back-to-mine award, whilst the angelically gothic rendering of Lipstick On The Glass almost eclipses the original’s brooding twists of self-doubt.

More ambitious transformations are possible however, and the hijacking of Feeling Myself and its subsequent glide from dream-pop to southern, countryfied folk plays with a darkness that the host album only hinted at.

In reverse, if a single track on Blue Weekend spoke to a Killers-style grabbing of the main stage’s dynamic it was The Last Man On Earth, but reborn the soul-but-not-a-solider peaks are reigned in, the temptation to soar denied amongst the grains of piano and multi-tracked gospelism.

Whether your previous album was the third or the tenth, the sole truth is you’re only as good as your last. Blue Lullaby is good enough to escape the for-fans-only bubble, but its defining quality is still chiefly as a reminder of how good the source materials were.