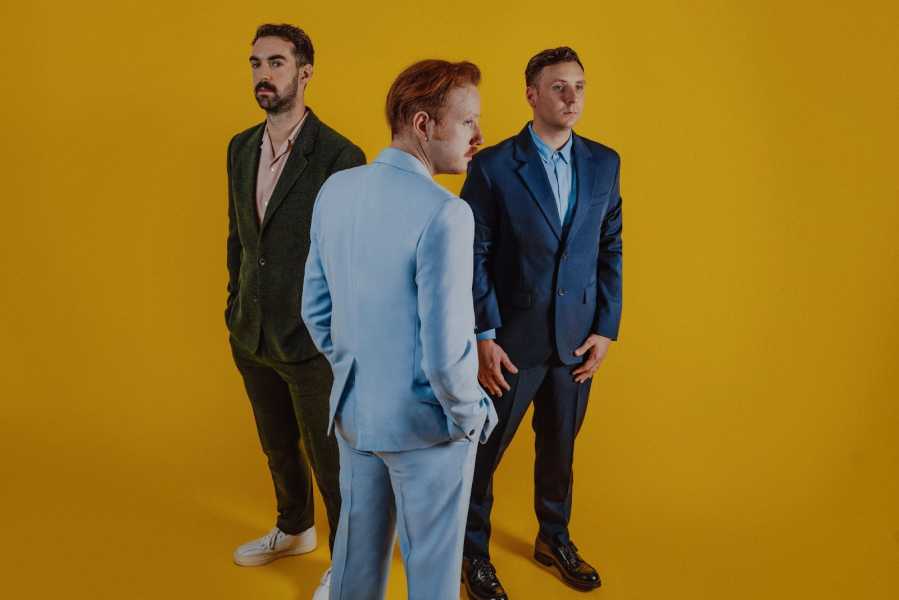 Our recap of the main stories we featured during the past seven days includes a new album from Two Door Cinema Club and the reissue of a classic album from The Libertines.

It’ll be available digitally from September 2nd with a physical release following on November 4th, and is announced along side the cities which the band will be visiting on European and North American tours later this year.

Those new dates are due up after a run of festival appearances which include a headline spot at Community in London on July 16th.

Liam Gallagher, Mark Ronson, Chrissie Hynde and Brian May are some of the first artists confirmed to be helping Foo Fighters honour the music and life of Taylor Hawkins at tribute concerts in London and Los Angeles later this year.

“As one of the most respected and beloved figures in modern music, Taylor’s monolithic talent and magnetic personality endeared him to millions of fans, peers, friends and fellow musical legends the world over,” a statement on the band’s website reads.

The band will release it on October 21st after sessions late last year with producer John Parish, and are following up their debut LP New Long Leg – one of Live4ever’s albums of 2021.

Dry Cleaning are at Glastonbury later this month. 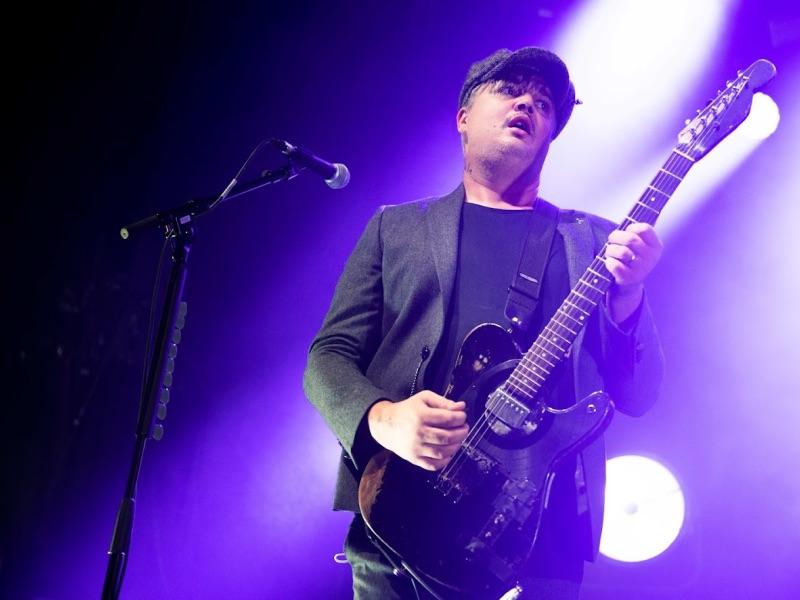 The Libertines have unveiled the full details of the 20th anniversary edition of their modern classic debut album Up The Bracket.

Along side the original, remastered tracklist will be 65 previously unreleased tracks on the super deluxe edition – including demos and radio sessions – along with a full live album recorded at the 100 Club in ’02. It’ll be available from October 21st.

Other live outings for the band this summer, meanwhile, include Glastonbury in a couple of weekends’ time, and Portsmouth’s Victorious Festival in August.

Titus Andronicus have released We’re Coming Back, their first single in three years.

Patrick Stickles has teamed up with his longtime collaborator Ray Concepcion for the video, and says:

“All I can tell you right now is that Cock Sparrer gave us the most open-hearted and uplifting song in all of British punk’s second wave, perhaps even of any wave, foreign or domestic.”

The Smile have announced a run of headline North American dates for the end of this year.

Thom Yorke, Jonny Greenwood and Tom Skinner are supporting their first record A Light For Attracting Attention, which Live4ever praised as being, ‘delicately languorous’:

“Although spirited and direct first single You Will Never Work In Television Again (a spat-out diatribe against Harvey Wernstein) augured well for fans clamouring for a return to The Bends, it sits as an outlier against the songs around it, all of which take their time to burrow into the listener’s consciousness, but do so effectively,” our review reads.