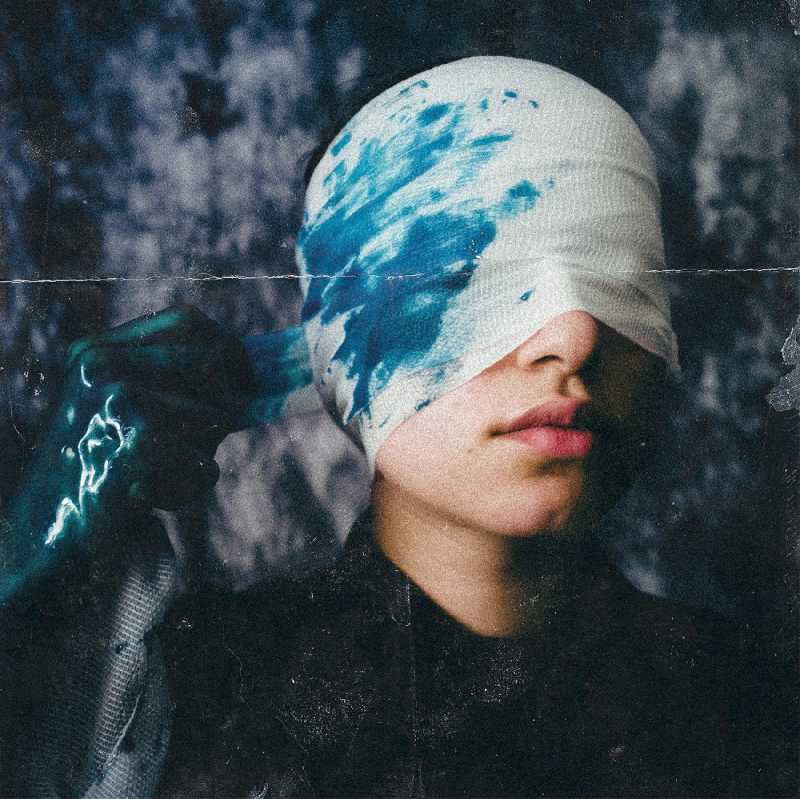 Many of us secretly dream of turning the handle, escaping from the mundanity of our lives and, to roll out a cliché, following our dream.

Few of us do; stymied by fear of failure and the apathy which comes with a form of entropic compromise, routine remains routine. Not so Lea Sen.

Brought up in the outskirts of Paris, at only 20 she decided that she would move to London with no contacts, place to stay or command of the language in a bid to further a career in music she had wanted since growing up, listening to the sounds her producer father brought from his home island of Martinique.

Hard work and good luck are closely related and after self-releasing a couple of singles, Sen found herself guesting on Joy Orbison’s 2021 mixtape Still Slipping, Vol. 1, while her version of Bowie’s Golden Years lit up the Modern Love compilation album, on which she joined the likes of Helado Negro, Khruangbin and Meshell Ndegeocello.

These steps lead to her debut EP You Of Now, Pt. 1, on which all five tracks were written, produced and mixed by the singer in a powerful declaration of self-sufficiency.

Material wise it would have been easy with this kind of momentum – despite being subjected to lockdown like everyone else – to frame a clear sense of ambition. Instead, Sen prefers to litter these tracks with understatement; opener Much To Lose eddies in and out of view, caressed by her voice rather than lead by it, the words a resigned story about letting go of something that’s become a toxic part of you.

In the mould of Babeheaven or Lianne La Havas there’s a blissful fall and rise, from the playful, almost nothingness of I Like Dis and its summer-laden float, to With Or Without’s slightly discomforting sideways look at the addiction cycle.

There are also clever feints, Hyasynth showing itself as almost pop, its lazy strumming and outwardly peaceful melodies eventually slipping off towards far less certain tones of wonky electronica.

Stepping back, the circle is an imperfect one. Over the simplest of lo-fi beats, closer I Feel Like I’m Blue holds the two moods together like difficult cousins, the background a sketchy post-pop intermezzo that obscures meaning and truth with equal skill.

Not many of us fulfill our dreams because we fail to realise that the journey is far more important than any destination. On You Of Now Pt. 1, Lea Sen is somewhere in London, heading with a stranger’s hope to a place even she probably won’t recognise on arrival.