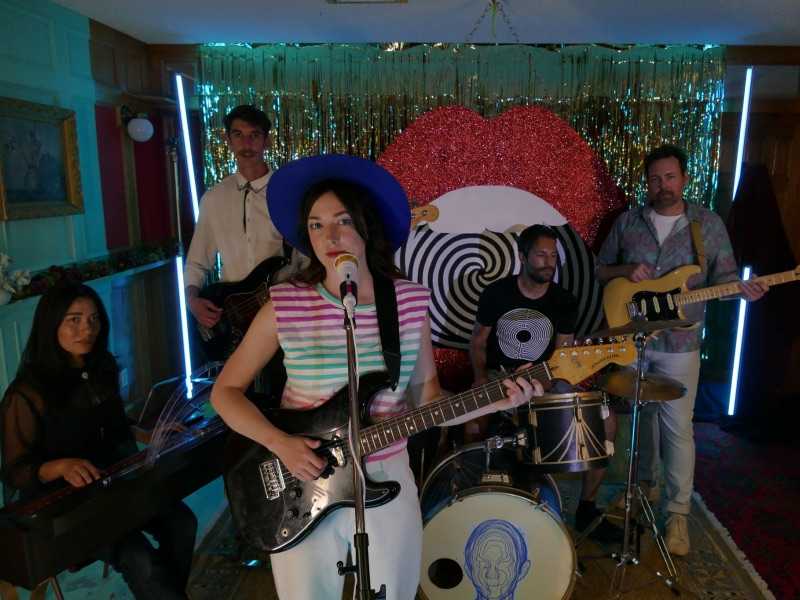 Crystal Eyes will release The Sweetness Restored on April 22nd.

Lead single Wishes is a song about, ‘the spiritual act of wishing as a form of the creative process’, according to singer/guitarist Erin Jenkins, who continues:

“And the ultimately delicate and complicated relationship between dream and reality. It’s also a song about faith and redemption. Although we will experience loss and pain, we always have the promise of a new wish.”

“The video was filmed on location at the Castle House, a Calgary mansion noted for its distinct castle-inspired design,” Jenkins adds.

“Recently purchased by developers who intended it as a tear-down for the valuable land, they decided to turn it over to the care of artists as an incredible philanthropic gesture, for a guaranteed two-year period. The Castle House has since become a living art installation, studio, venue and home for artists, thriving with creative, spiritual vibes.”