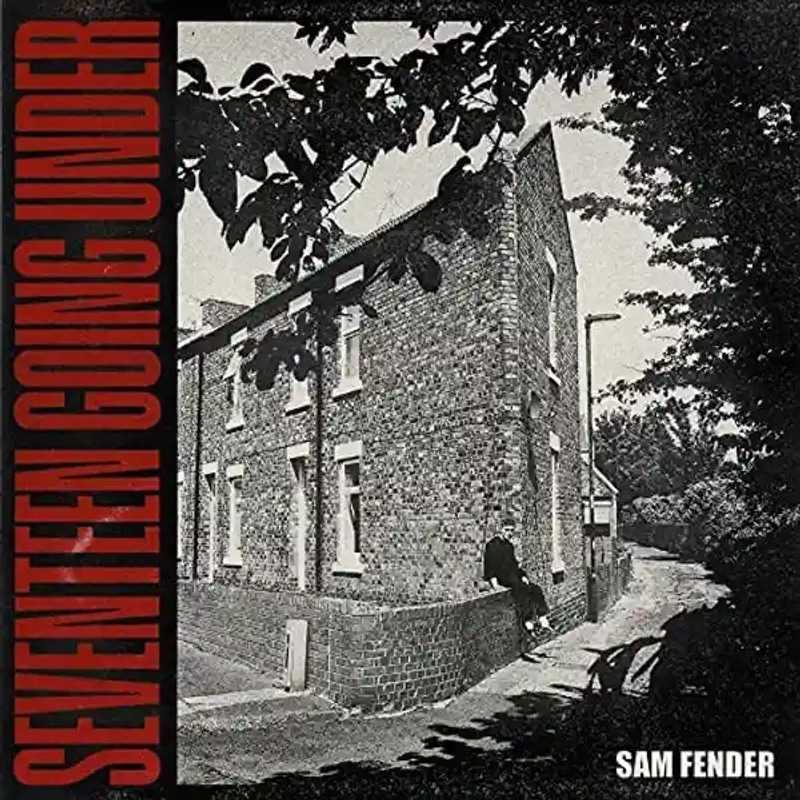 Sam Fender has released Seventeen Going Under on New Music Friday – have a listen on Live4ever.

The rapid rise which he’d been enjoying well before his debut album Hypersonic Missiles went to number one in the UK in 2019 is certainly another reason to celebrate, and it’s a rise which is showing no signs of stopping on the day its follow-up has come out.

That’ll be reaffirmed next year when he goes on a tour of UK and Ireland arenas, and plays an outdoor summer show at the Castlefield Bowl in Manchester.