The Lathums performing at TRNSMT Festival 2021 (Gary Mather for Live4ever)

Live4ever was at the TRNSMT Festival in Glasgow last weekend – our latest photo gallery puts the spotlight on first day King’s Tut performers The Lathums.

With their debut album How Beautiful Life Can Be ready to go later this month after a string of impressive single releases, The Lathums have built up quite the setlist for their summer festival appearances and headline gigs which will be coming later this year.

As Alex Moore told Live4ever during our recent interview, it’s a live set which is likely to remain fluid as time passes:

“’We’ve got the set where we need it to be, at the moment,'” the feature reads. “Obviously we’ve not played live in so long so we always base the setlist off people’s emotions and the atmosphere changes. We learnt things as we went along. We’ve done the best we can so far, but I feel like the setlist will evolve in its own way.'”

“With such a packed itinerary, the band could be forgiven for resting on their laurels when it comes to new music, yet from Moore’s veiled but considered answer to the question, can it be presumed that new material may arrive sooner than expected?”

“’Because we had such a backlog of songs….a lot made the album, but I had a backlog of songs before we recorded the album. There’s so many songs….we’ve been in the studio a couple of times, when we can, and recorded a few other songs, just so we have them in a recorded setting.’” 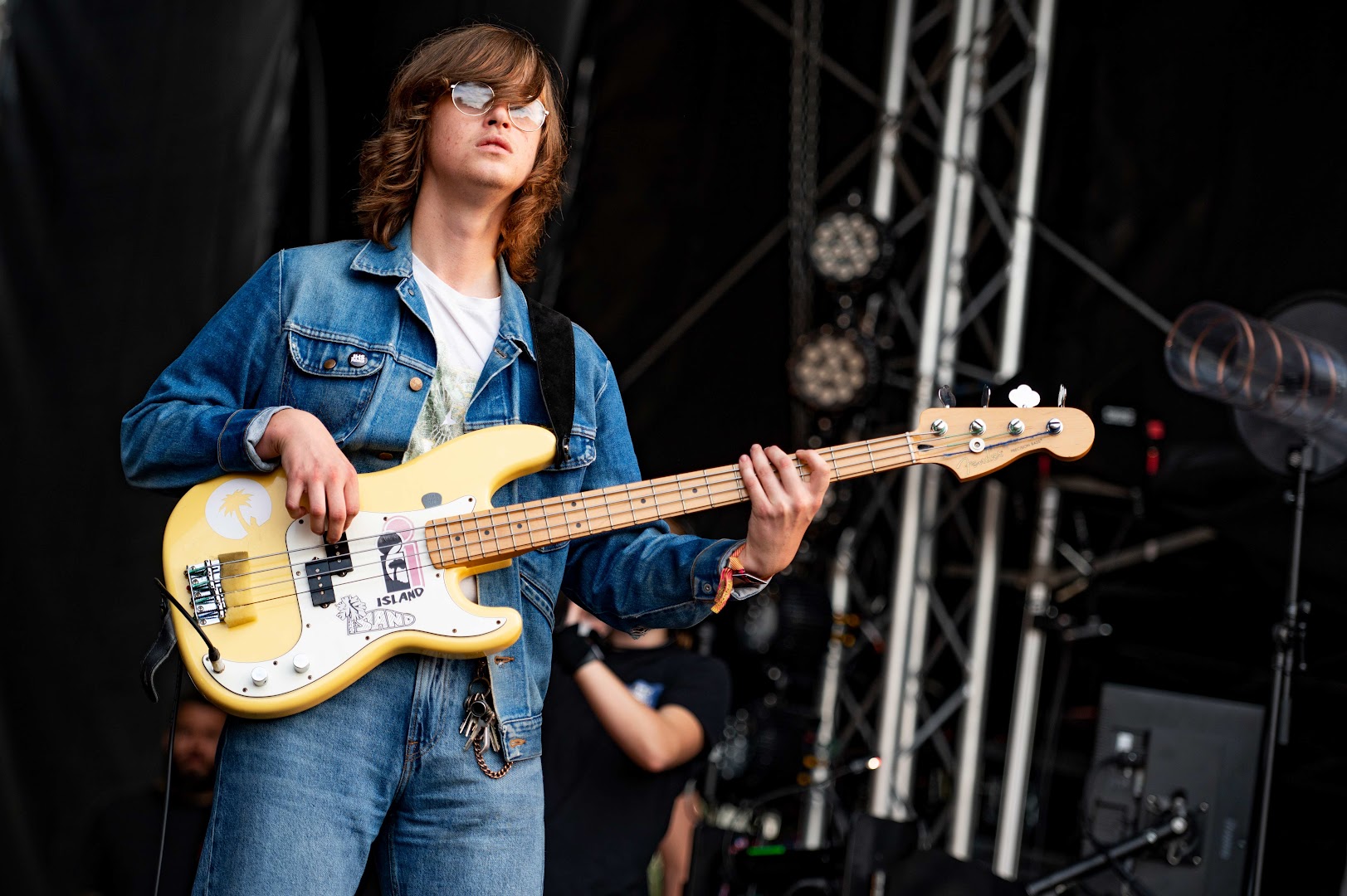 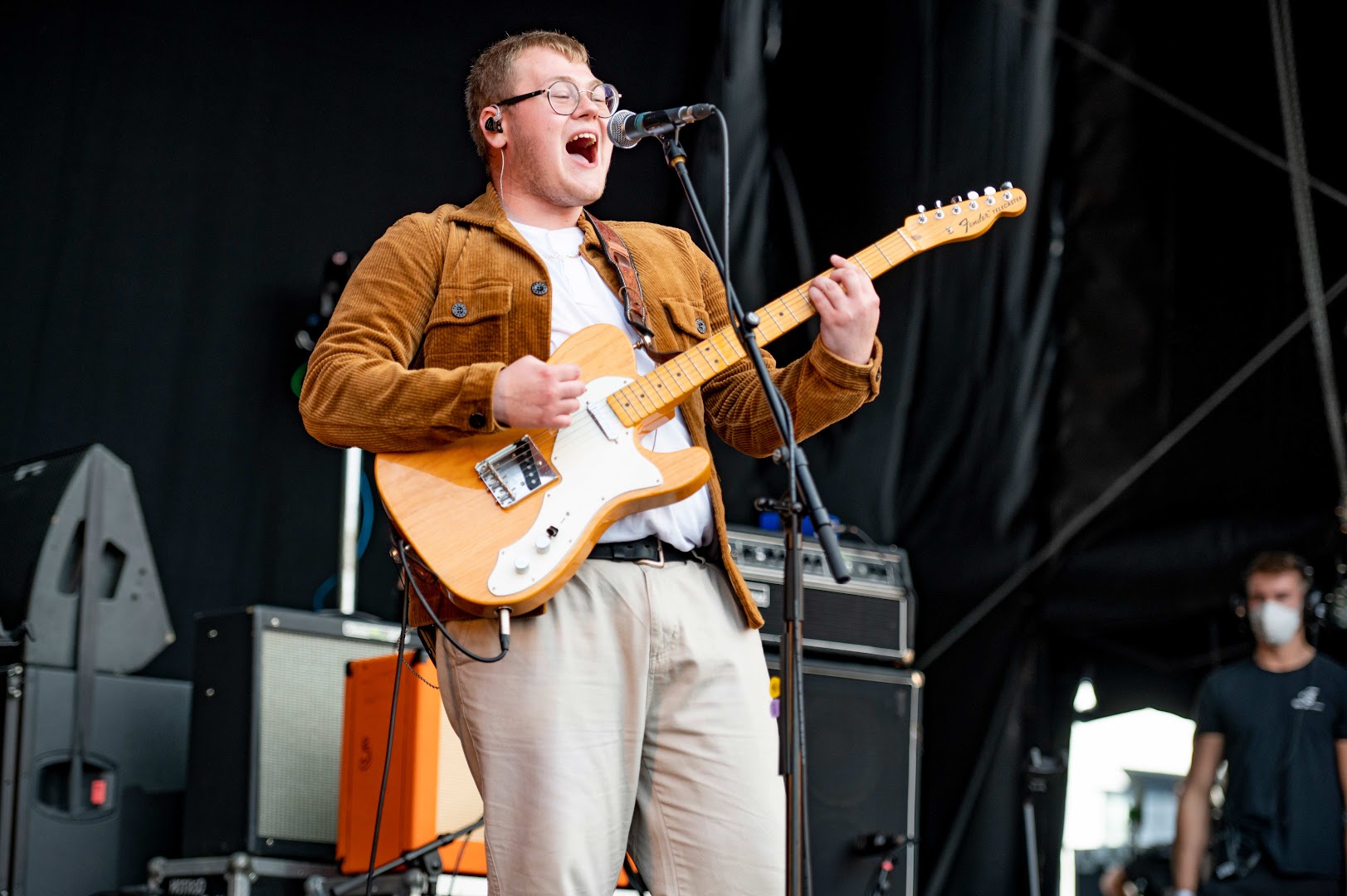 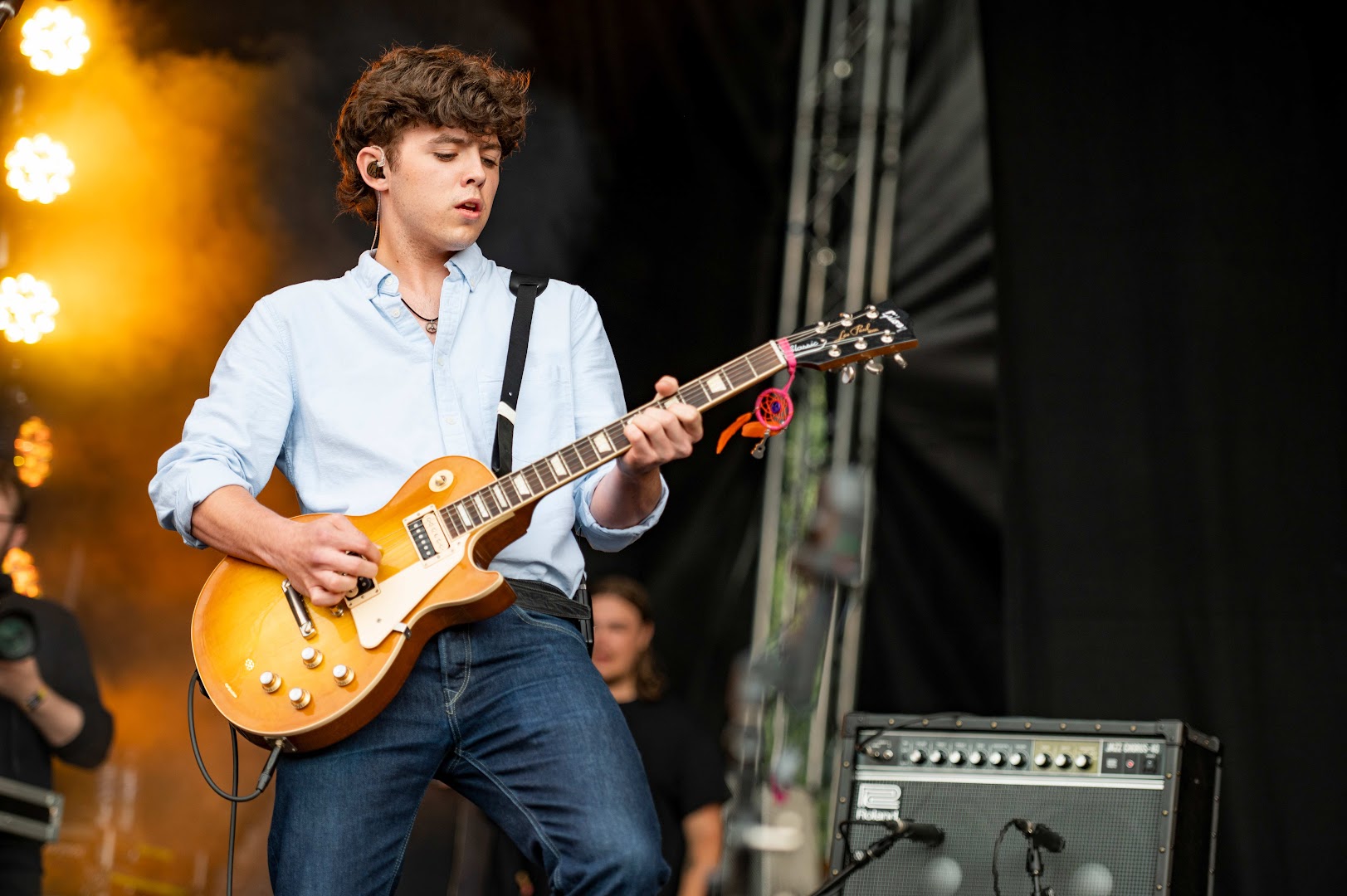 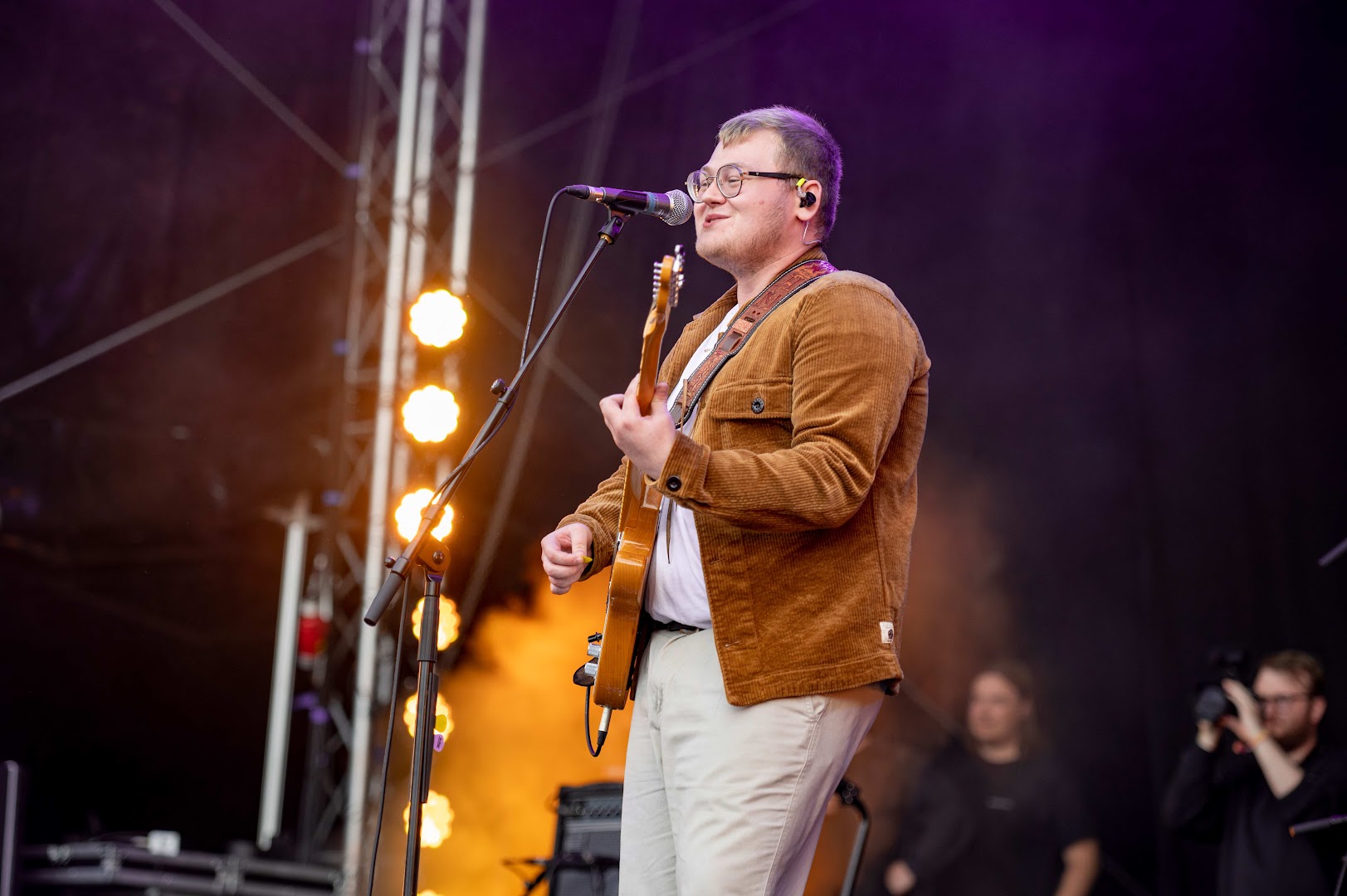 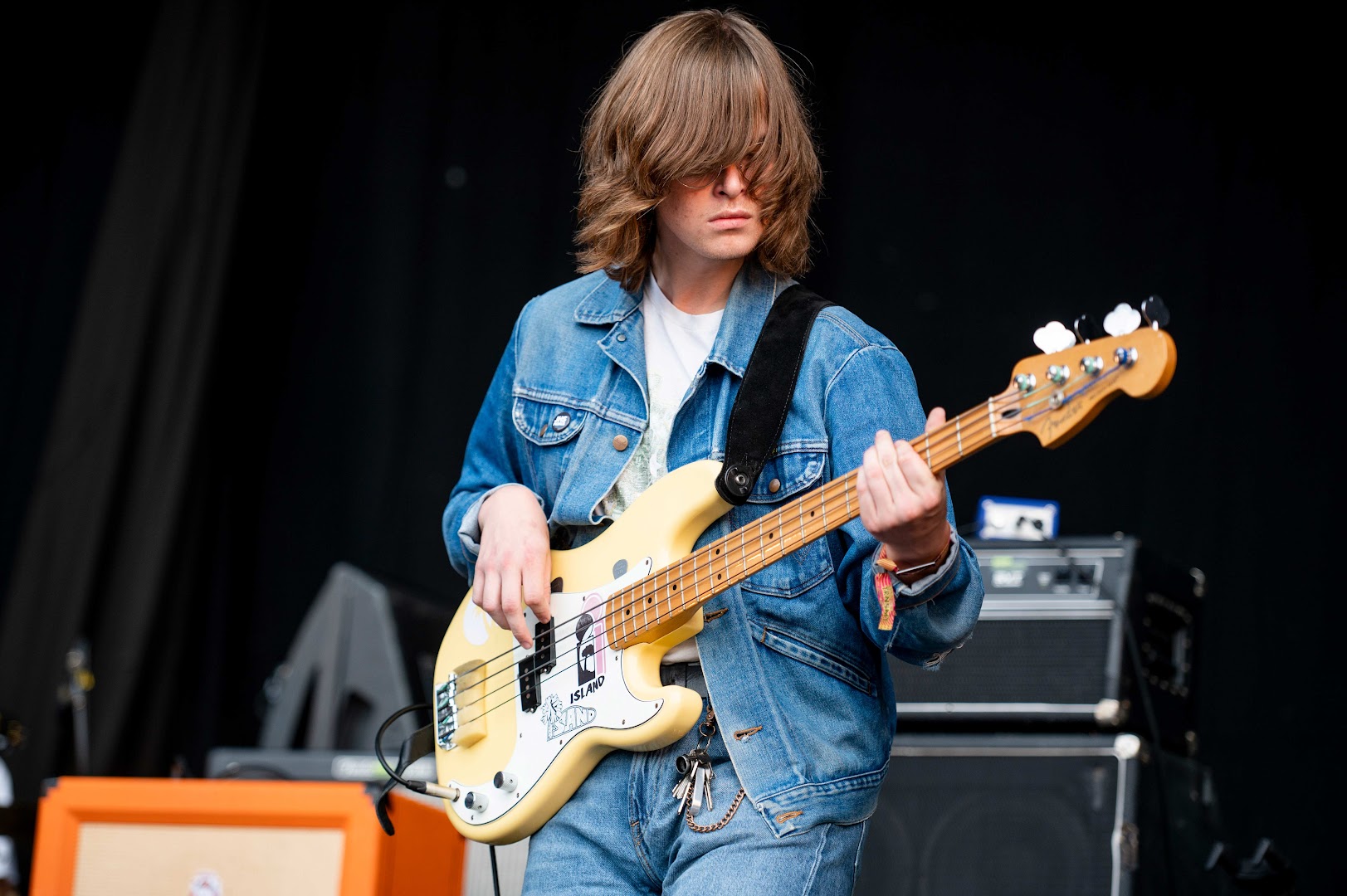 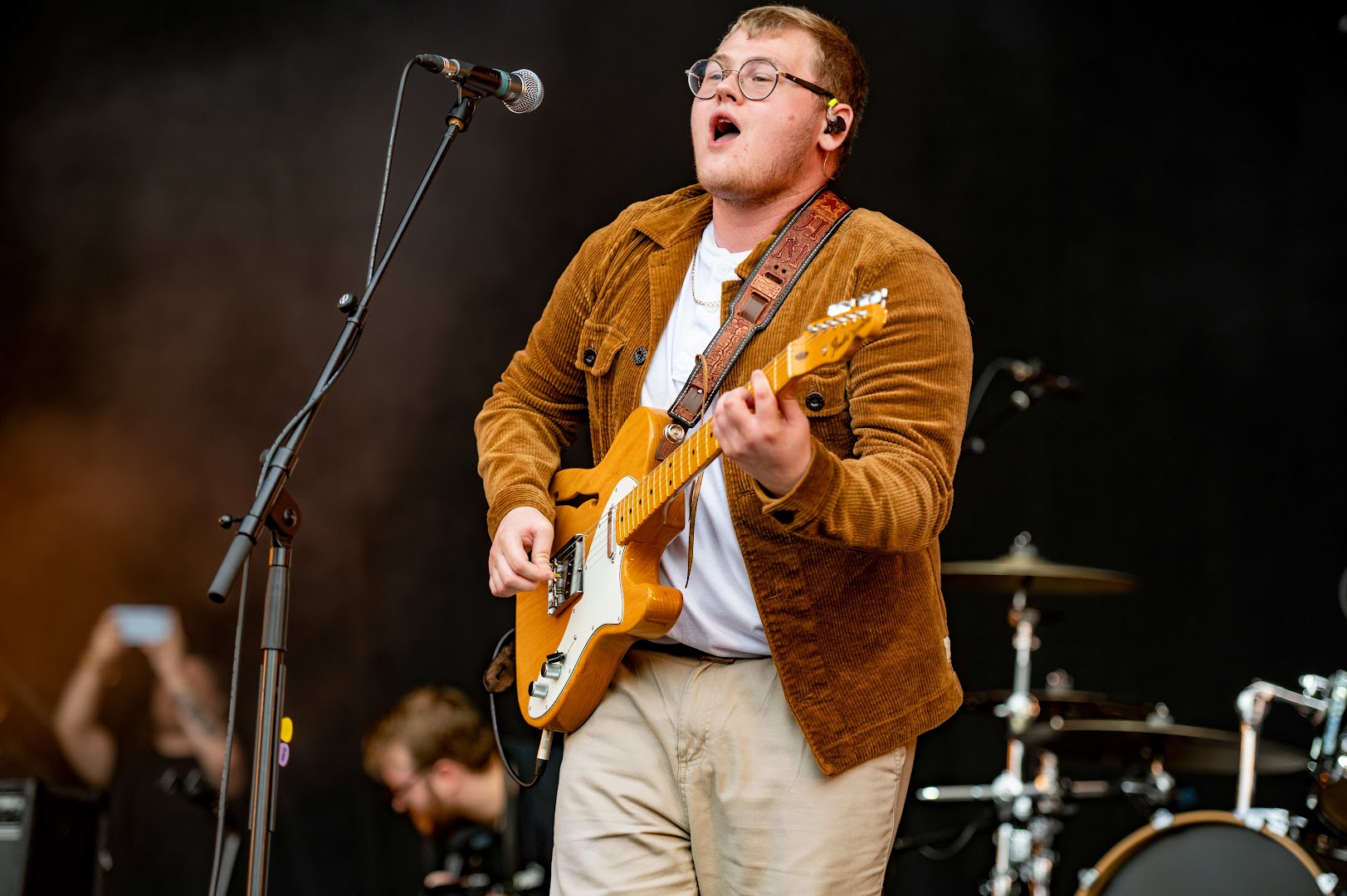 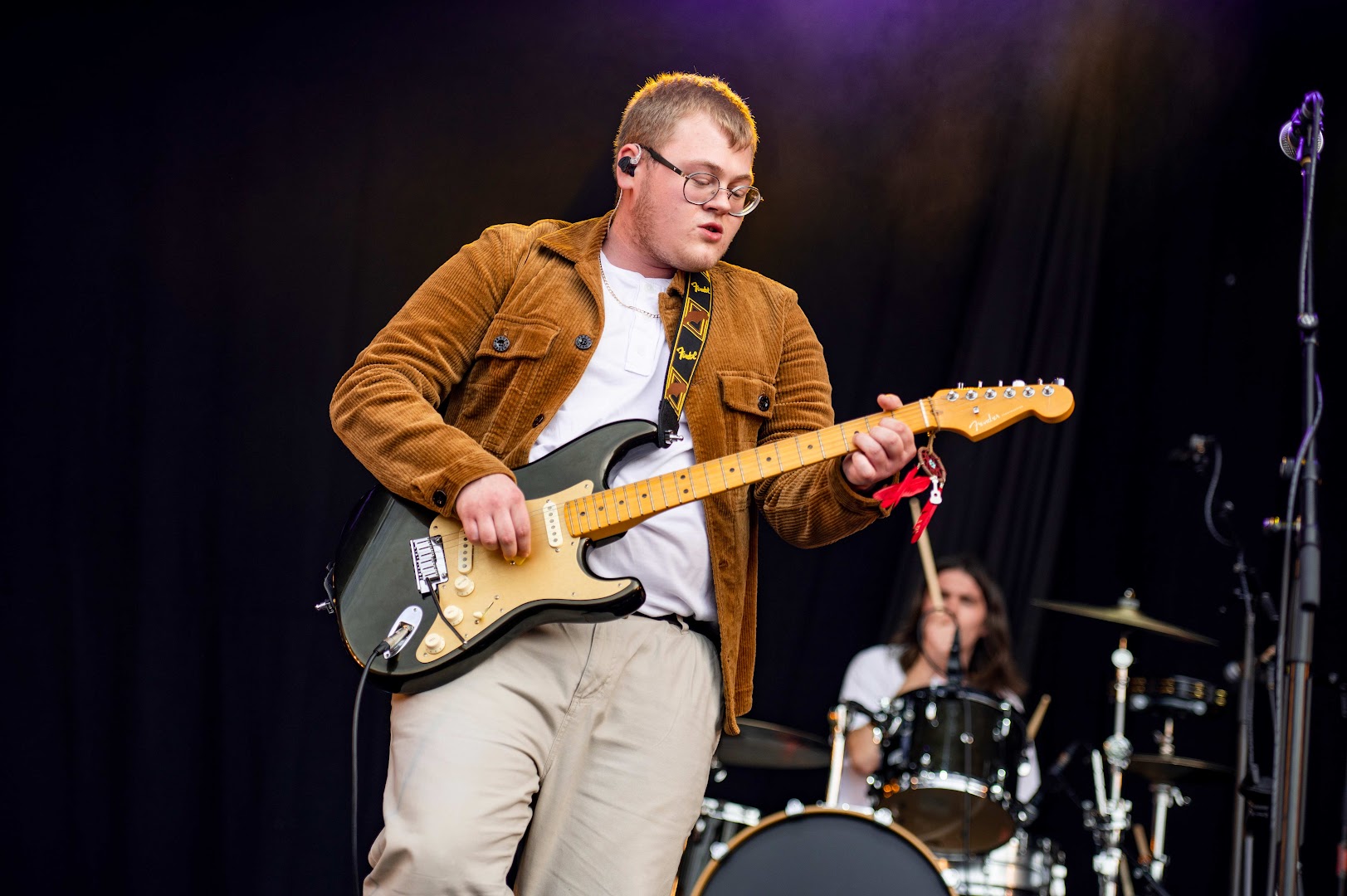 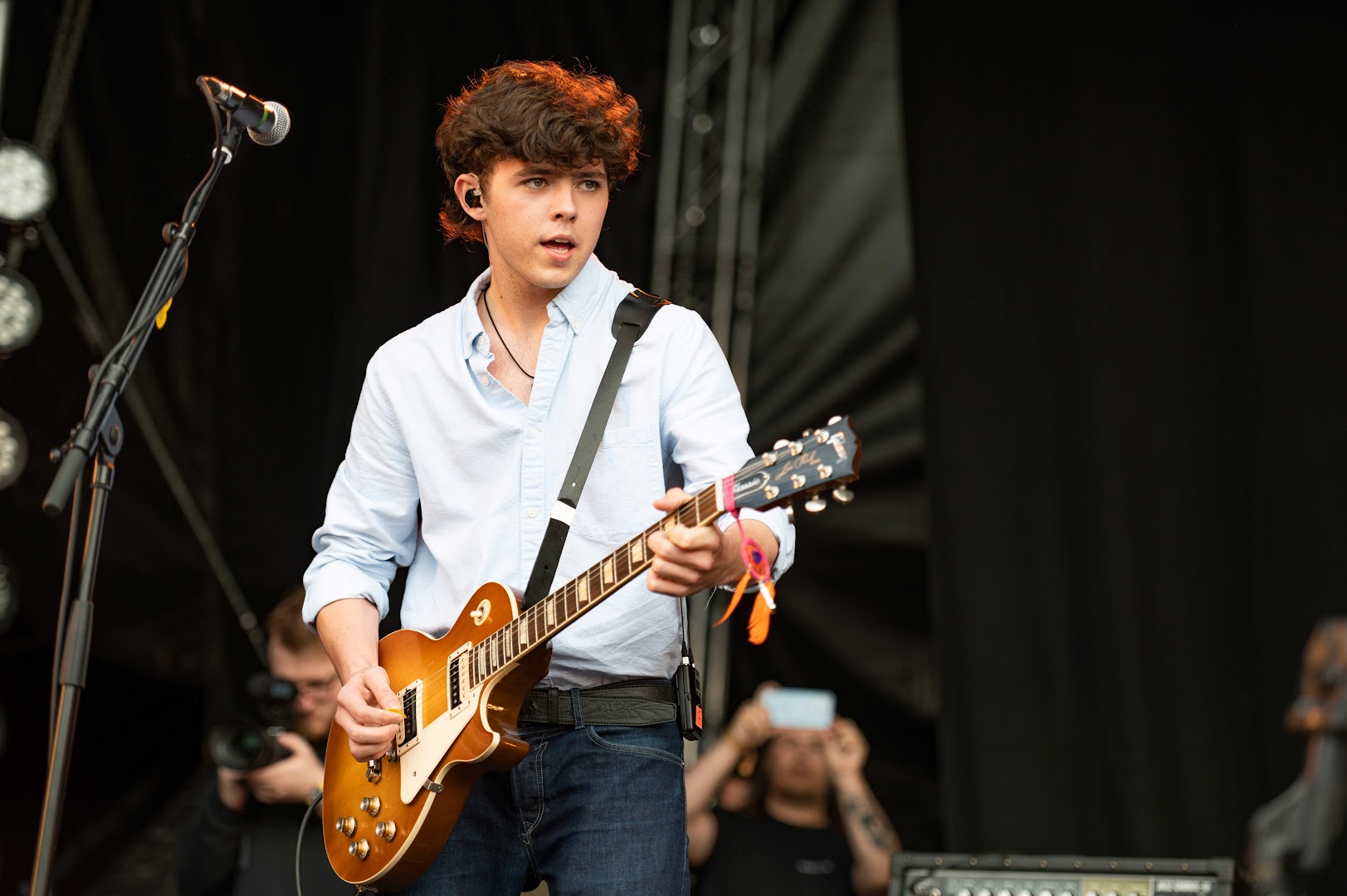 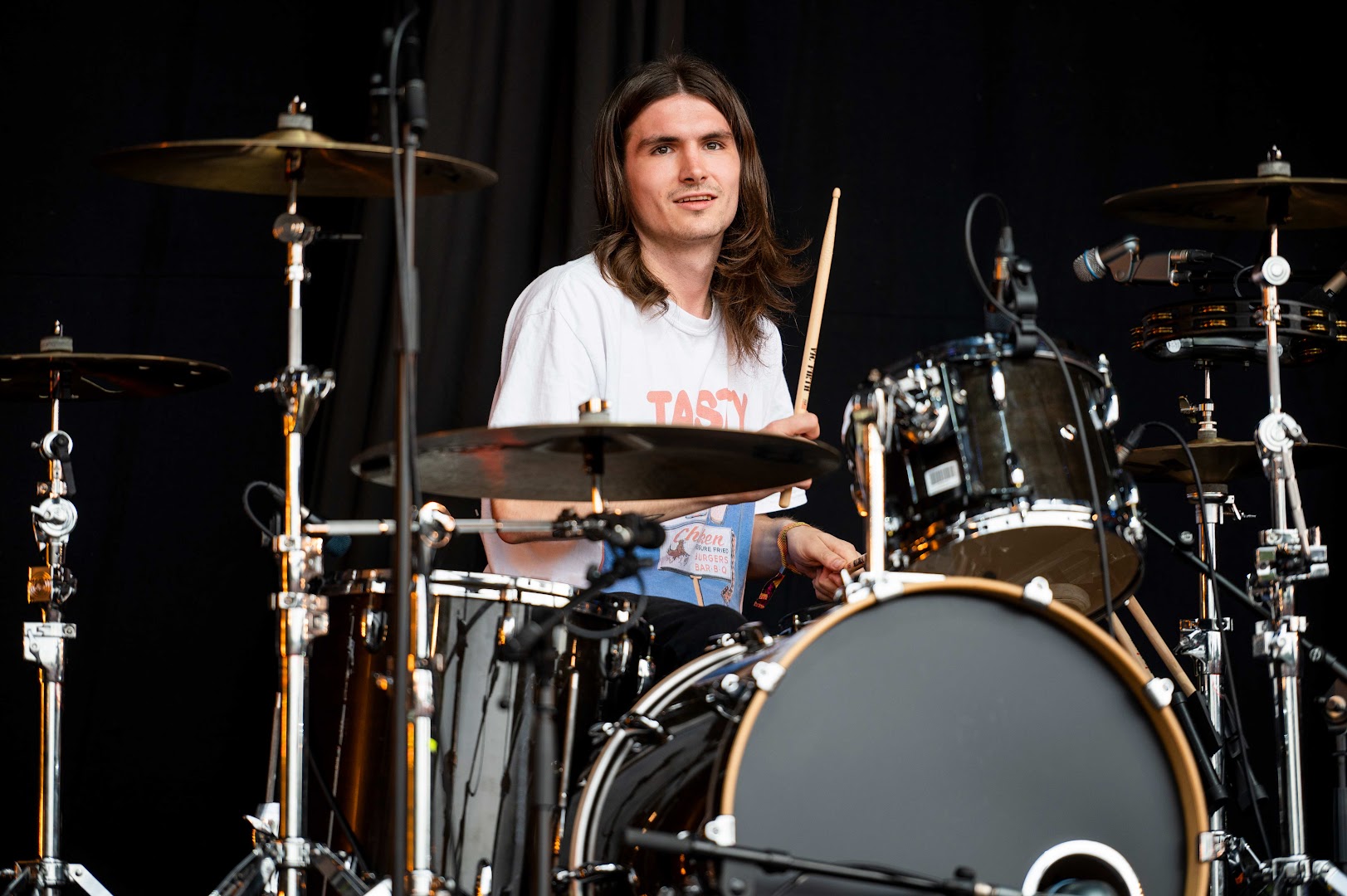 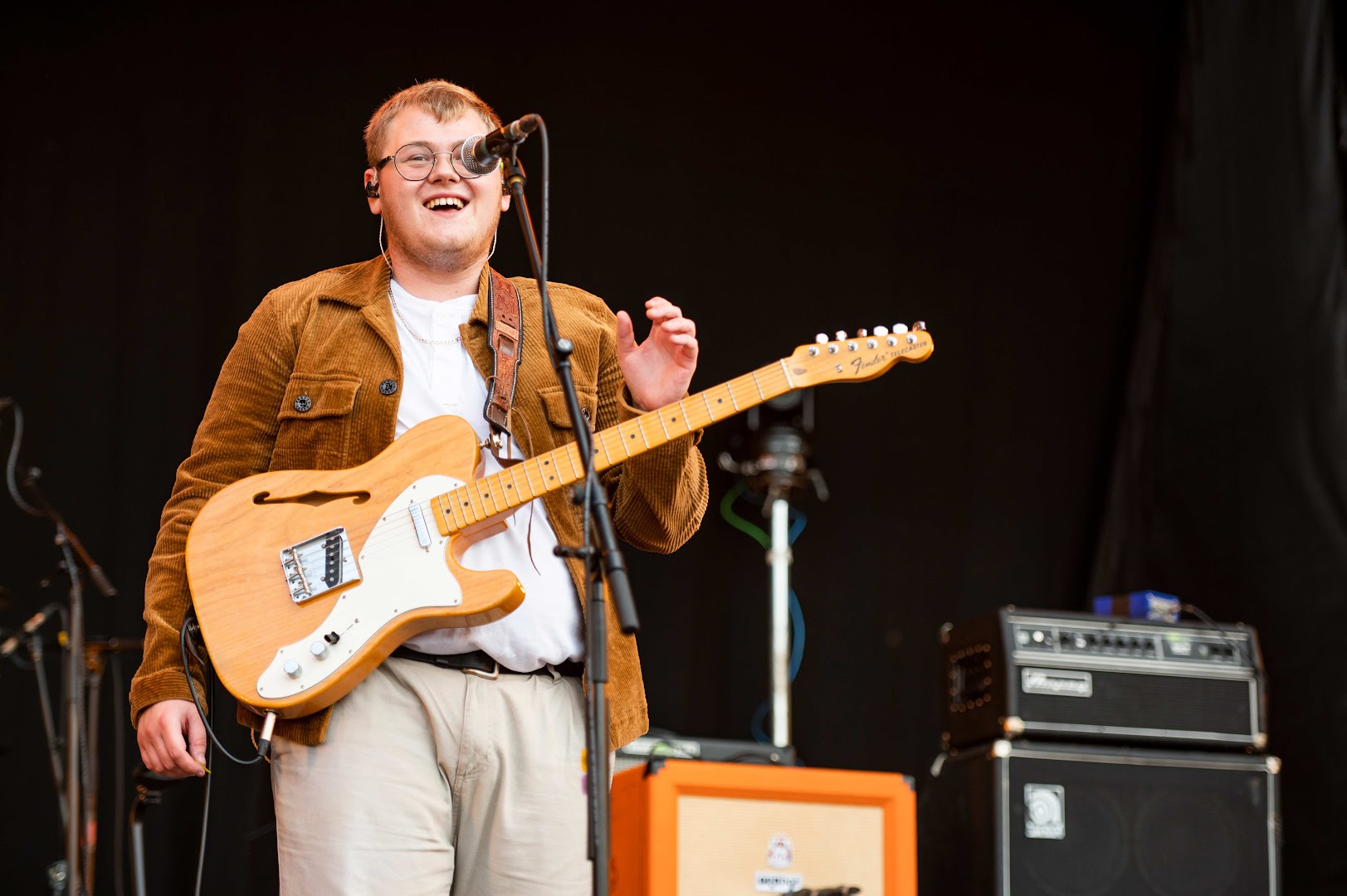 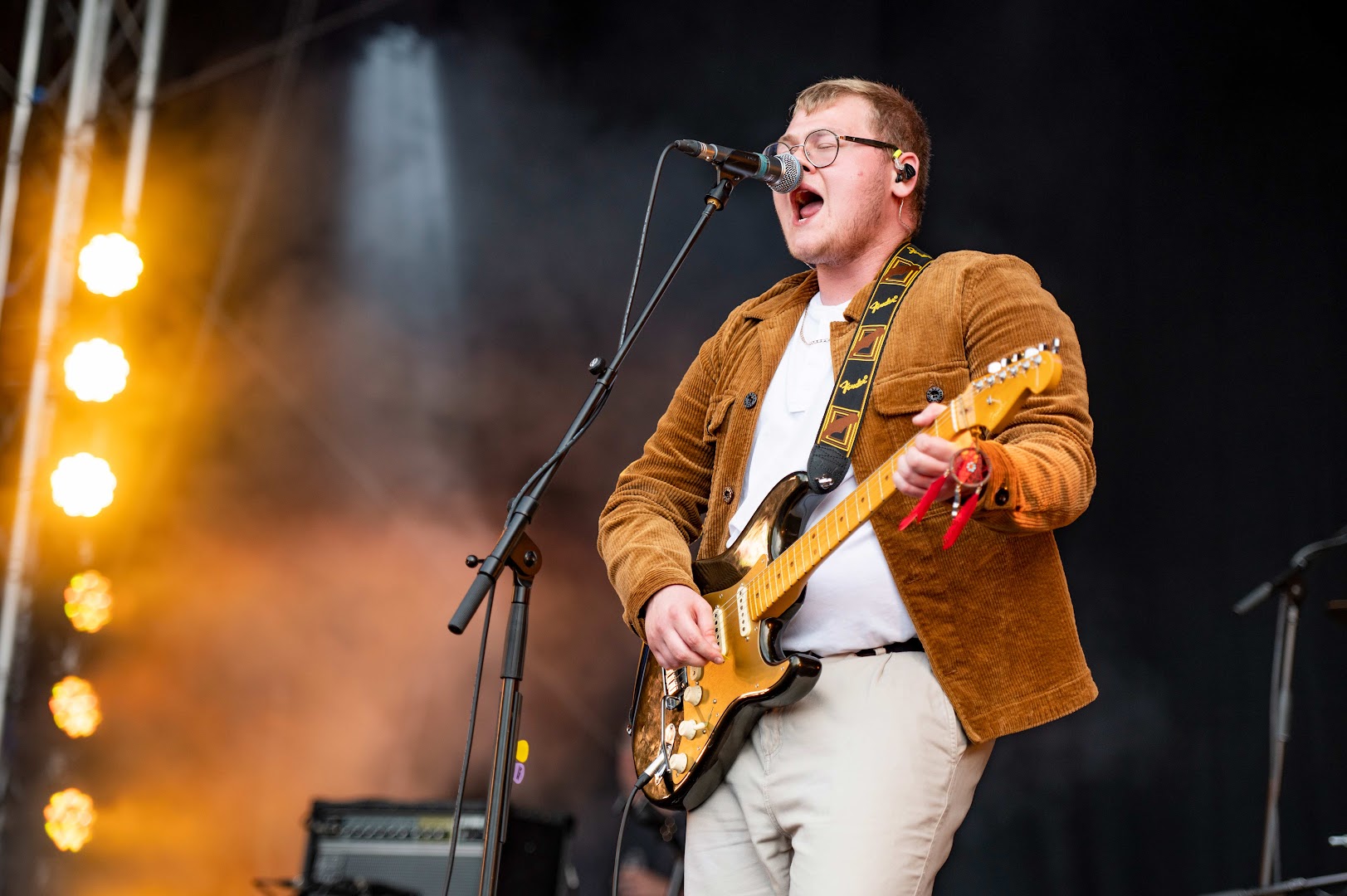 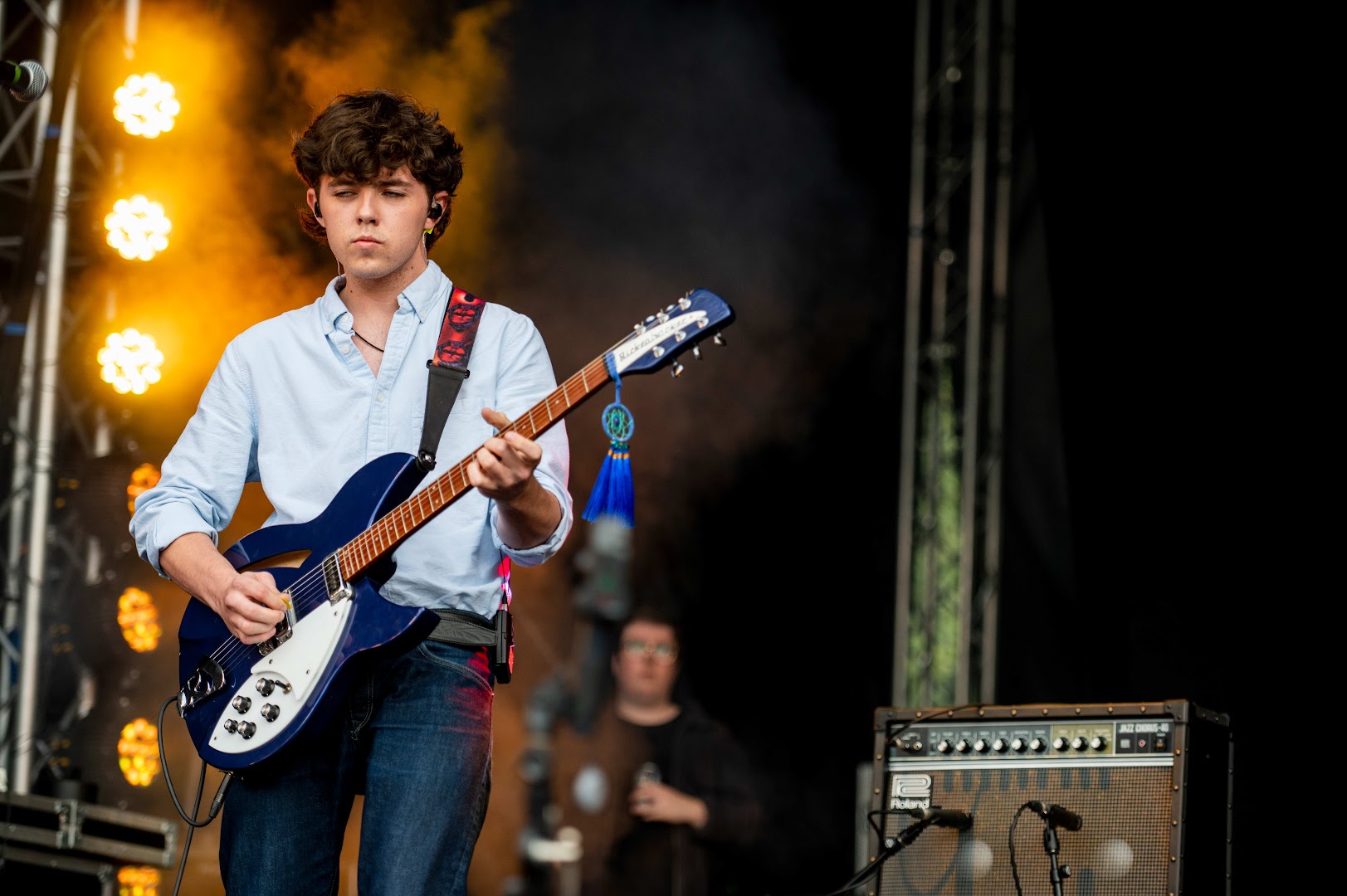 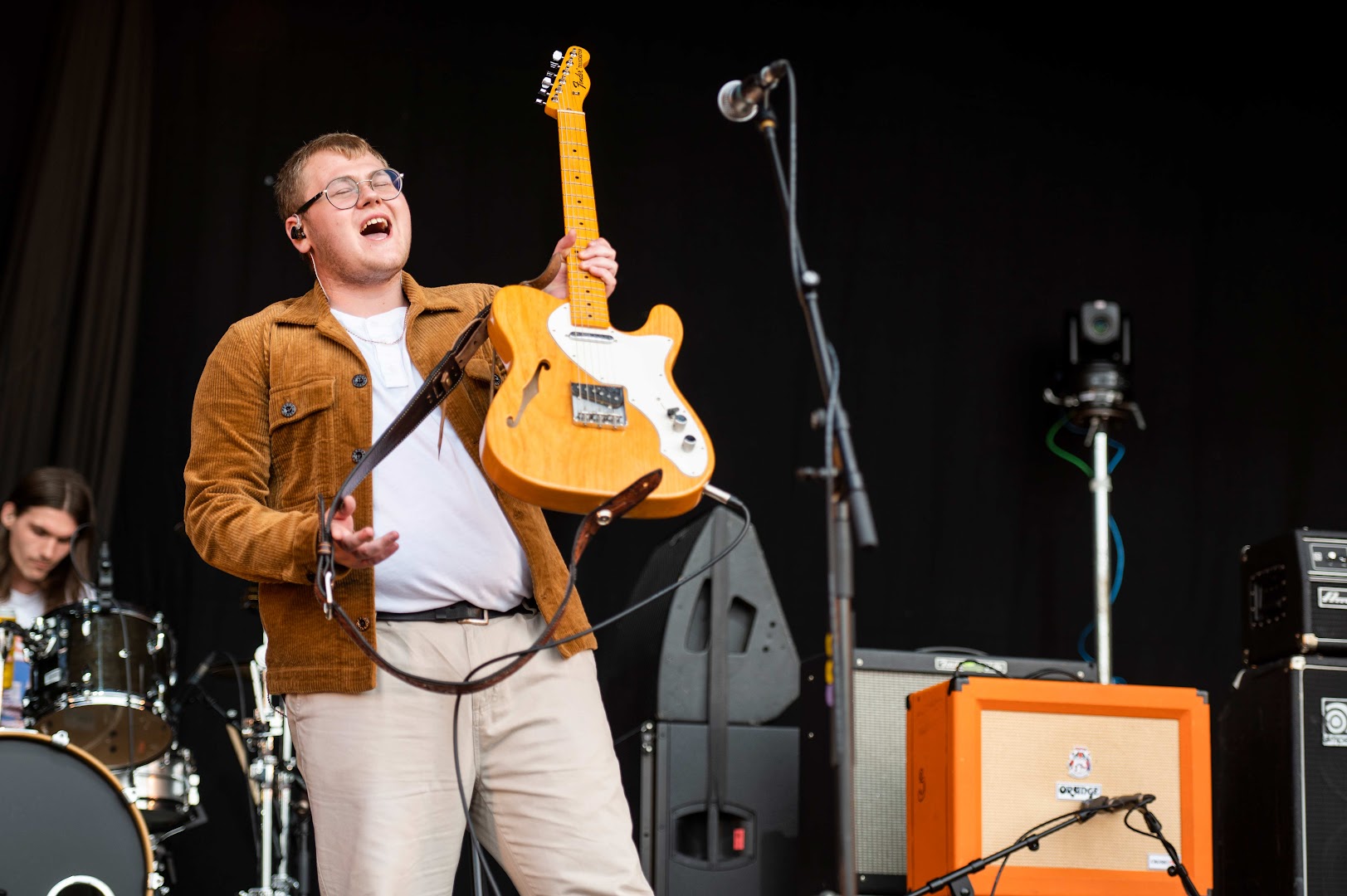