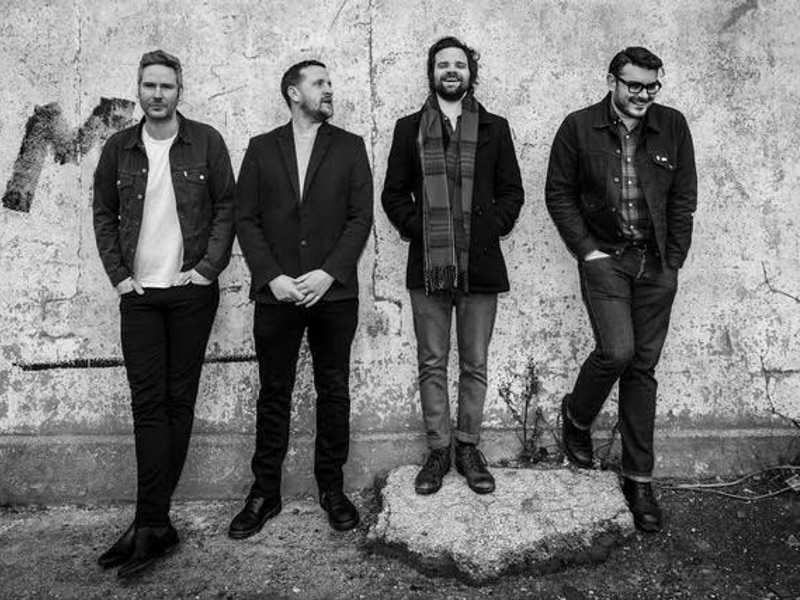 The Futureheads by Paul Alexander Knox

Kubix Festival is returning to Herrington Park in Sunderland over the course of two nights between October 2nd-8th.

Peter Hook & The Light, New Model Army, Cast, The Futureheads, The Selecter, Sleeper, The Farm, The Wedding Present and Wilko Johnson are some of the artists booked for the comeback of Kubix Festival next month.

On Saturday, October 2nd the focus will be on those long-standing UK rock and alternative favourites, while on Friday, October 8th it shifts to the dance-pop world through performers such as Vengaboys, 2 Unlimited, B*Witched and East 17.

“After a nightmare 18 months for everyone we are very excited to finally announce that Kubix Festival will be going ahead this year on Saturday 2nd October, with some of the finest rock, indie and more and Friday 8th October for a pop dance party to remember,” Alex Hutchinson of the event remarks.

“Held on two stages, both in huge big tops, each day, with a sound and light production to remember, we’re proud to be bringing live music back to the North East at last.”

Tags:kubix festival, peter hook and the light, the futureheads