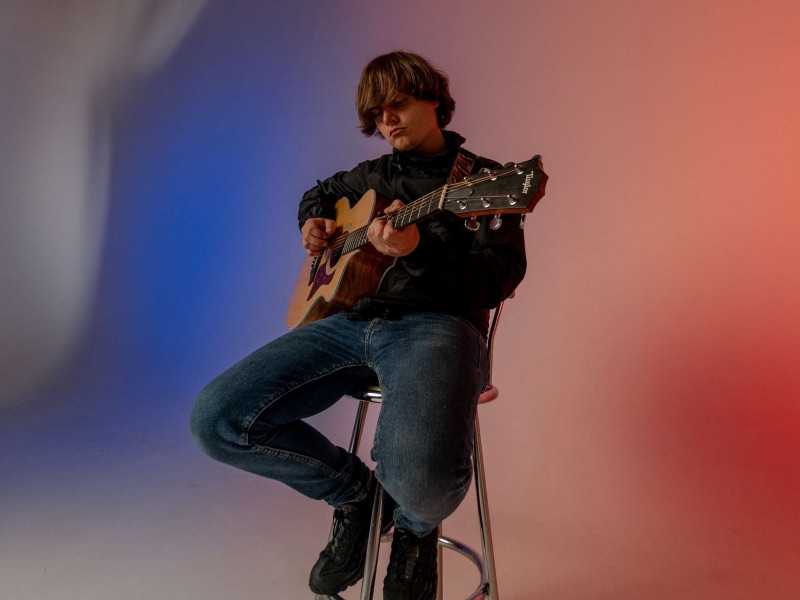 Days Unknown was recorded at Rockfield Studios with producer Dave Eringa, on topic by being about, ‘that desperation to have your life back’.

“Once the nightmare is behind us it’ll be a case of pure relief and euphoria, but perhaps we shouldn’t completely let the idea of freedom overshadow the things that needed to change before this all hit,” Webster says.

“Days Unknown is about that desperation to have your life back, but also how poorly the powers that be have handled this situation and that they will likely remain in charge once it’s done.”

Webster has a tour of the UK and Ireland coming up in December, ending with three hometown nights at the Eventim Olympia.