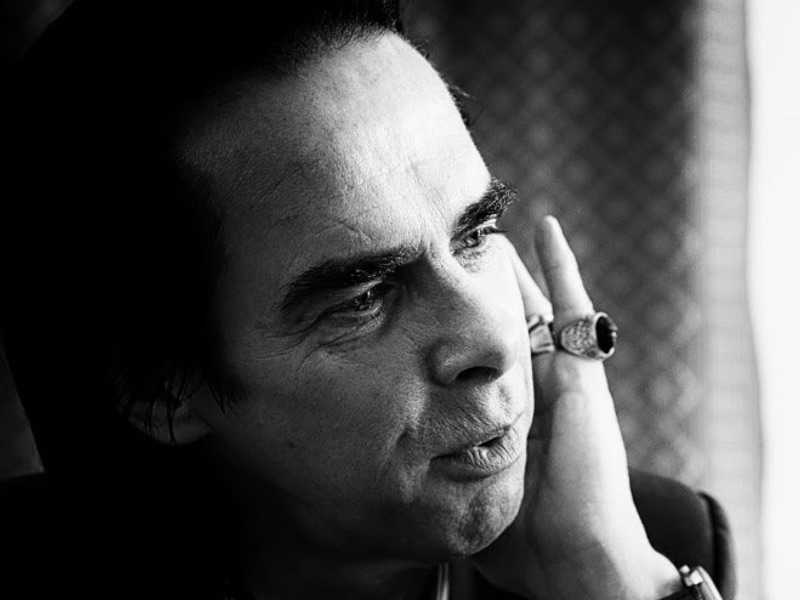 Nick Cave & The Bad Seeds have confirmed the dates for the European festivals they’ll be performing at as the spring and summer of 2022 progresses.

The shows start in Athens, Greece on June 15th, and include other events such as Metronome and Pohoda before the final one at Way Out West in Sweden on August 12th.

After nearly a year of lockdown, fans got a reminder of the Nick Cave live show when Idiot Prayer was released in November 2020, presenting the veteran songwriter in a setting that will always be evocative of those dark times.

“I felt I was rediscovering the songs all over again, and started to think about going into a studio and recording these reimagined versions at some stage – whenever I could find the time,” he said.

“Then, the pandemic came – the world went into lockdown, and fell into an eerie, self-reflective silence. It was within this silence that I began to think about the idea of not only recording the songs, but also filming them.”

“We worked with the team at Alexandra Palace – a venue I have played and love – on securing a date to film just as soon as they were allowed to re-open the building to us.”