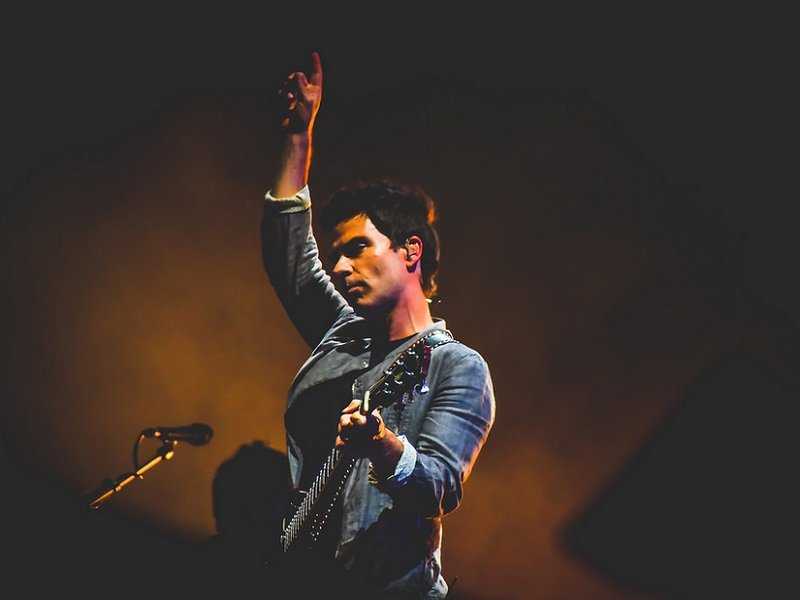 Kelly Jones has gone back through his Stereophonics and solo work for the release of a new album and documentary in December.

On Don’t Let The Devil Take Another Day, Jones has reimagined eighteen Stereophonics tracks and two from his 2007 solo record Only The Names Have Been Changed, with a cover of Kris Kristofferson’s Help Me Make It Through The Night completing the collection.

Belle And Sebastian will put out a double live album on December 11th, presenting some of the best work of their 2019 touring.

Like The War On Drugs’ forthcoming LIVE DRUGS, What To Look For In Summer is likely to be a bittersweet reminder of the joy of live music which we’ve been denied this year, one of the UK’s most celebratory live acts taking recordings from various US venues during the summer of 2019.

After what’s described as a ‘furious three-week studio blitz’ at their local JT Soar recording space last July, Sleaford Mods will release their next album Spare Ribs on January 15th next year.

Those sessions are being previewed first with a Ben Wheatley-directed video for Mork n Mindy, a track which features Billy Nomates. “Mork n Mindy is the sound of the central heating and the dying smells of Sunday dinner in a house on an estate in 1982,” Jason Williamson says. 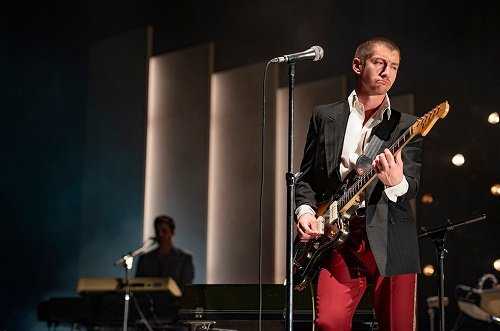 Arctic Monkeys‘ gig for War Child a couple of years back will be released in December with all proceeds going towards the charity at this present time of such need.

“On June 7, 2018 we played a very special show at London’s Royal Albert Hall,” a statement from the band reads. “All the proceeds from that memorable night were donated to War Child UK in support of the vital work they do protecting, educating and rehabilitating children who have experienced the trauma of conflict and the horror of war.”

That single was the first glimpse of the sessions which they undertook with producer James Ford for the long-awaited follow-up to 2018’s debut album Songs Of Praise; “Alphabet is a direct question, to the audience and the performer, on whether any of this will ever be enough to reach satisfaction,” Charlie Steen explained.

Mogwai have confirmed their new album As The Love Continues will be released on February 19th next year.

The band had been intending to record this their tenth studio LP in the United States, but alas due to pandemic restrictions they settled instead in Worcestershire as producer Dave Fridmann got on with his work on the other side of the Atlantic.