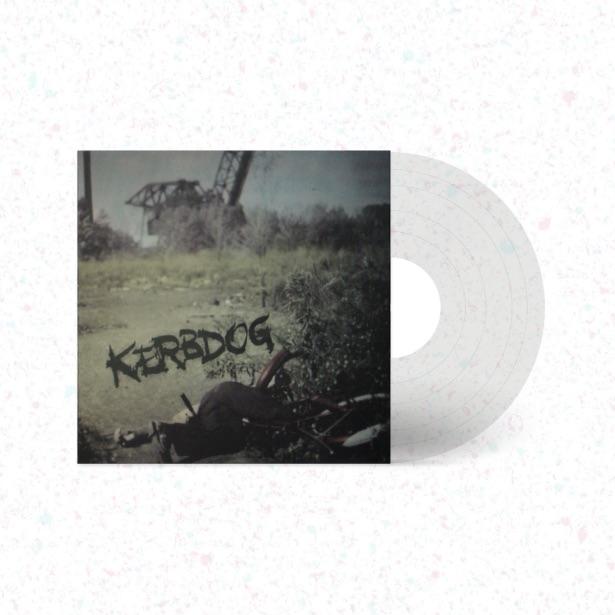 Autumn, 1992. Seattle outsiders Nirvana’s second album Nevermind – a high octane mix of hardcore, punk and buried strains of ironic pop – is not only the biggest selling album in the Western Hemisphere, but has also with it ushered in success for a phalanx of loosely associated outfits such as Pearl Jam and Alice In Chains.

At a stroke, most British guitar acts are either wiped out by this dinosaur comet or forced to rethink their approach; if you weren’t acting like you were a nobody, you couldn’t be a somebody.

It wasn’t that the UK lacked an indigenous noise-rock scene, far from it, but whilst Kurt Cobain openly professed his undying love for Scottish C-86ers The Vaselines, the likes of Silverfish, Leatherface and Mint 400 just didn’t have his pretty blue eyes or songwriting hooks. In a peculiar twist of fate, the two bands who arguably profited most from the attempt to sell grunge back to its perpetrators were both Irish: at their peak, Therapy?, a trio from the north, sold over a million copies of their second album Troublegum whilst from the south, Kerbdog signed to a major label amongst an unseemly scramble for bands who could credibly see themselves as noise-rock.

Their path, however, wasn’t quite as smooth: despite having a self-titled debut album produced by Jack Endino, there was a feeling that by the time of its release in the spring of 1994 the window of opportunity had already begun to close. Even then, things might have still gone their way had the release of the follow-up On The Turn not been delayed because of record label politics, eventually stumbling out blinking into the Brtipop dominated light of day in 1997. If there’d ever been a party, the Limerick quartet had definitely missed it.

We must ask ourselves the question then, that with both albums being re-released on vinyl long after their deletion, is there anything much to discover here other than satisfying a little curiosity?

The answer is yes; what made Kerbdog sound great then – a satisfyingly down tuned guitar crunch, a never off point rhythm section and singer Cormac Battle’s gritty, trans-Atlantic bark – still does it now. Their debut crackles, with Dry Riser, Earthworks and Dummy Crusher (especially the latter – yee-haw!) all sweating up your glasses unrepentantly. True, subtle this isn’t, but nobody claimed that grunge was anything other than a derivation of the harder edged scenes which preceded it, so whatever.

They’d also matured considerably in musical terms by the time of their sophomore album, recorded in L.A. during what they described as a four-month-long party. Hedonism doesn’t always inspire, but this time with more emphasis on fully realised songs, the likes of Severed, Pledge and JJ’s Song all had the hallmark, as Battle would later conclude sanguinely, of being the right tunes at the wrong time. On The Turn even closed with the majestic, seven-minute Sorry For The Record.

Kerbdog were swallowed up by a wave and then spat out by it. These things happen. But these two albums have the distinction of being more than just for vinyl bores; they’re all for kicking your ass, even if they’re old enough to know better.