Home
News
Courtney Barnett, Amyl And The Sniffers contribute to Hands Off! compilation 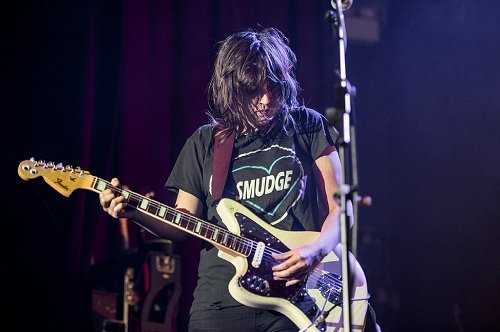 After the collapse of Burger Records earlier this year amidst multiple abuse allegations, artists including Courtney Barnett, Amyl And The Sniffers and Thelma And The Sleaze have responded by contributing to a compilation entitled Hands Off! which will raise funds for non-profit organisations that focus on the empowerment of young women.

“This is a statement about there being no tolerance for predatory behavior in the rock scene,” Lauren ‘LG’ Gilbert of Thelma And The Sleaze says.

“The buck stops here. We wanted to put together something special by women to empower women, as a collective force for change.”

Tags:Amyl And The Sniffers, Courtney Barnett