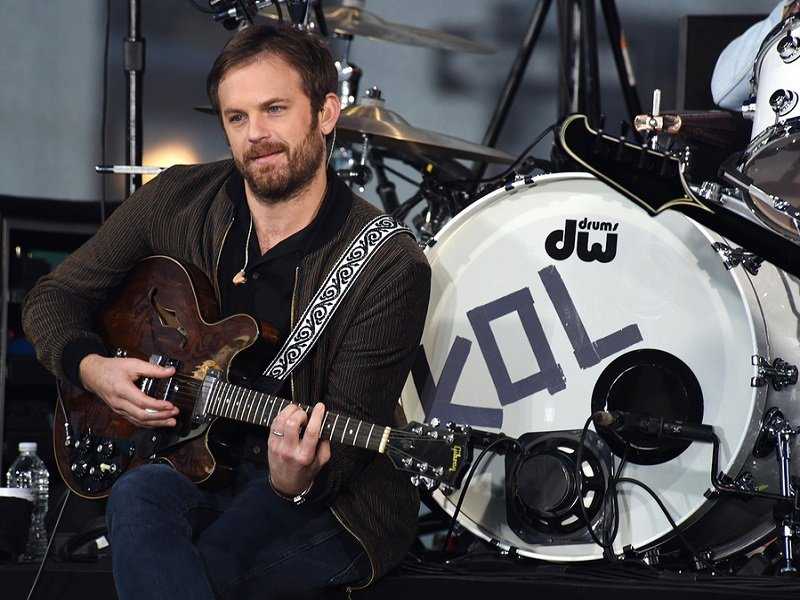 Kings Of Leon will be back in London on June 28th for a concert at Finsbury Park.

Supports The Courteeners, Cage The Elephant, Soccer Mommy, The Big Moon and Inhaler have also been confirmed, as have UK arena shows for KOL in Newcastle on July 7th and Leeds the following night.

Héloïse Letissier has unveiled a new Christine And The Queens single.

People, I’ve Been Sad has been premiered with a live performance video recorded at Colors Studios, the first slice of new material since Letissier – after 2014’s debut album Chaleur humaine – introduced the bold new character Chris on the Girlfriend single and her second Christine And The Queens album in 2018.

The Rolling Stones will continue their No Filter touring with North American stadium shows starting in the spring.

The new leg opens on May 8th at San Diego’s SDCCU Stadium, and includes a stop off in Canada at Vancouver’s BC Place four days later. 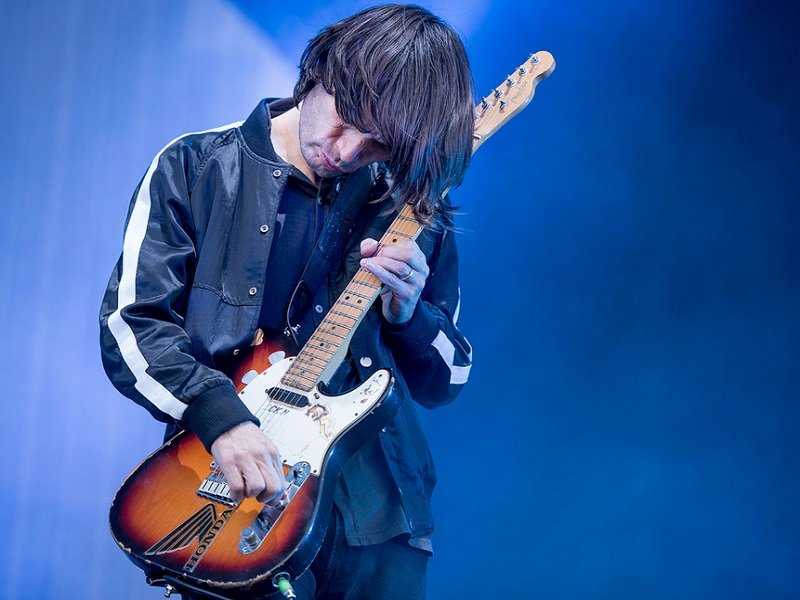 2020 will be one of Radiohead‘s fallow years, Philip Selway has revealed.

According to reports, Selway told NME there won’t be anything from the band this year after the release and touring of 2016’s A Moon Shaped Pool, but that they’re ‘talking’ about a possible return in 2021.

Red Hot Chili Peppers bass player Flea has been among those paying tribute to Andy Gill after the Gang Of Four guitarist died last weekend.

Gill’s passing at the age of 64 was announced on February 1st after what was described as a ‘short respiratory illness’. “This is so hard for us to write, but our great friend and Supreme Leader has died today,” a statement from the band said.

Suede will perform their third studio album Coming Up in full around Europe later this year.

The tour includes UK shows at the Edinburgh Usher Hall, Manchester O2 Victoria Warehouse and London Alexandra Palace, and comes four years after a 20th anniversary reissue for the album.