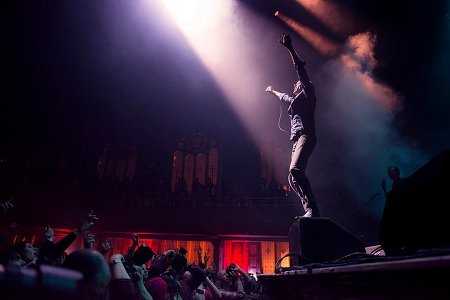 Suede will perform their third studio album Coming Up in full around Europe later this year.

The tour includes UK shows at the Edinburgh Usher Hall, Manchester O2 Victoria Warehouse and London Alexandra Palace, and comes four years after a 20th anniversary reissue for the album.

Released at the height of Britpop in September 1996, Coming Up went number one in the UK, was nominated for the Mercury Music Prize and spawned the Top 10 hit Beautiful Ones.