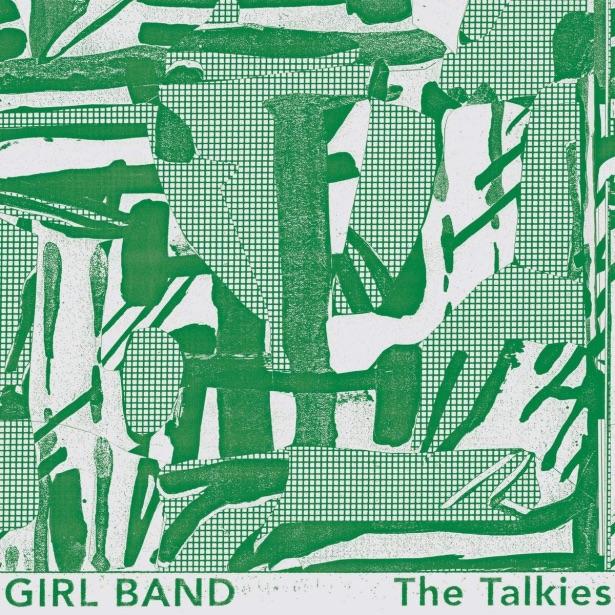 It was easy to fear the death of Mark E. Smith as a watershed.

Uncompromising, opinionated and functioning solely to please himself, The Fall’s curmudgeonly puppet meister/genius had spent a lifetime flying the flag for weird music in the face of lazy, inauthentic crud. Who, we prayed, would come and save us now?

The answers were all around, malingering in the back rooms of dingy pubs, as a rule behaving badly and tuning their instruments to sound much worse than that. Whilst it’s never been organised enough to be called a scene, now we have a plethora of oddballs messing with our minds, from Fat White Family to black midi, each in their own way following Smith’s loose philosophy of play what thou wilt shall be the whole of the fucking law.

The members of Girl Band would probably be more comfortable if they were ignored by this clumsy attempt at throwing a blanket over the pariah rock groups of now: from Dublin, the four-piece have been exhausting the art-versus-entertainment paradox attached to all 21st century creativeness since 2011, years before the city’s new generation of dark poets emerged from their coffee shops.

The Talkies is their first album in four years and, at a distance, follows up the critically lauded Holding Hands With Jamie. At first listen, the experience is like trying to enter a building protected by an electric fence, with Dara Kiely’s words piped through a distorted, effects drenched escape tunnel. This fear/anticipation/paranoia is the crux of the instrumental opener Prolix, on which the only human noise is breathing, but then the listener is dunked scalp first into the industrial blasts of Going Norway, the chorus like William Burroughs viewed through a grimy prism illuminated by laser beams: ‘That’s just mental/What is normal?/That’s just mental/Nordic’.

Gradually, it’s possible to embrace the chaos and squeeze a morsel or two of enjoyment from the calculated blasts. Shoulderblades even has a kind of swing to it, like glam-rock strained through an industrial, avant garde filter – think Parquet Courts, but vibrating hard enough to be measured on the Richter scale.

Not that being Girl Band or being themselves has been an easy backdrop. Kiely has suffered from mental health issues that saw him believing he was God and could control the weather, before living in a tent, while the group themselves have faced accusations that their name is a veiled misogynistic trope. This sort of context is buried a mile deep however on tracks like Salmon Of Knowledge, with its megaphone wisdom and pulsing sub-bass outro the noise of communing with a new metal overlord, while on Caveat the woozy, discombobulated vocals and white noise stabs could be Animal Collective trapped inside software gone murderously rogue.

By this point you are deep inside this record or will long ago have taken an escape pod. For those who relish confronting their own prejudices, at its core are Prefab Castle – a rave symphony for the maladjusted – and Laggard, the glorious soundtrack to a civilisation on the point of collapse. Ultimately Girl Band’s mere existence is assurance that answers, clarity and meaning are still disposable pretexts.

The Talkies is a record which needs every sinew of your understanding but, if you make it, the world you next wake up in will be yours, and yours alone.