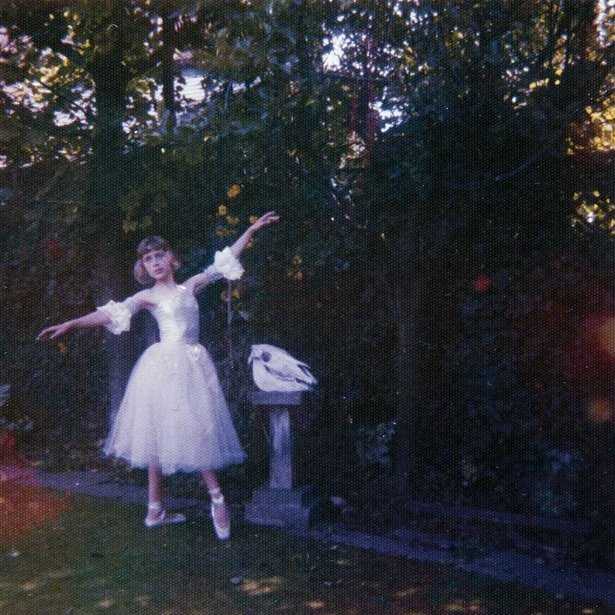 The problem with Wolf Alice’s 2015 debut album was it couldn’t decide whether its bark was worse than its bite.

Idealised, fluent episodes of geeky heaven (Bros, Freazy) were interspersed with churning, post grunge quiet-loudica (Moaning Lisa Smile) or brooding, folky shoegaze (Swallowtail). Either way, the quartet found themselves at the happy nexus of that rarest of things: a cross-sectional appeal and by extension a devoted following, one which took them to within a whisker of topping the charts and – depending on your perspective – a slow burning, overnight success.

Not that any artists are allowed to dwell much on their laurels now, but on its follow-up the twenty-somethings – Ellie Rowsell (vocals, guitar), Joff Oddie (guitars, vocals), Theo Ellis (bass) and Joel Amey (drums, vocals) – have skillfully avoided questions about direction by setting off in multiple new ones.

Influenced by the Velvet Underground, grime, folk instrumentalist John Fahey and LA hardcore punks The Bronx to name a few, this time they’ve opted simply to go bigger, bolder and anywhere they please.

It’s one thing to commit to that ambition in your songwriting process of course, quite another to let your inhibitions go. Within the first few bars of opener Heavenwards though, it seems like just that process has happened. A grown up, more dynamic version of Swallowtail, its debt to Slowdive is an obvious one, but Rowsell sings like a glassy eyed angel; the hazy, effects-pedal swirl which is her backdrop enveloping the listener in waves.

Whilst most artists treat politics like kryptonite to avoid alienating factions, Wolf Alice openly have a lot on their mind, with Rowsell at the vanguard of an ideological conflict she claims is, ‘A choice between good and evil’, a rare position for a young woman in an industry that likes its females docile or hyper sexualised.

Stark images of predation are tackled on Formidable Cool, but nothing that has gone before will prepare listeners for Yuk Foo, a scalding, Riot Grrrl blast of invective using as an accelerant the sort of pandemic anger anyone reaching full adulthood is likely to experience.

The world probably deserves it, but the loss of self control isn’t necessary; Vision Of A Life is far more effective when the foursome pick their punches, as on the titular closer, nearly eight minutes of extraordinary, tempo-shifting riff overload, an undulating song cycle which promises when played live to rain freak out chaos down on their near-religious fans.

That it’s not so hard to dial back from this white knuckle intensity to the graffiti-on-a-bus-shelter romance of Don’t Delete The Kisses, or the angular Britpop of Beautifully Unconventional, is a marker of how easy their fierce doctrine has become to digest – Rowsell can sound like Kat Bjelland one moment, elfin the next, a duality that sits perfectly well against complicated times.

It’s becoming worryingly traditional to mock their generation as emotionally hollowed out, virtue signaling caricatures whose sincerity only extends to a fashionable pick and mix of identity politics. For Wolf Alice, Visions Of A Life is ample proof that they have no case to answer there.

Now one of Britain’s most articulate, dexterous bands, ferocious and tender, their pack is coming for us.