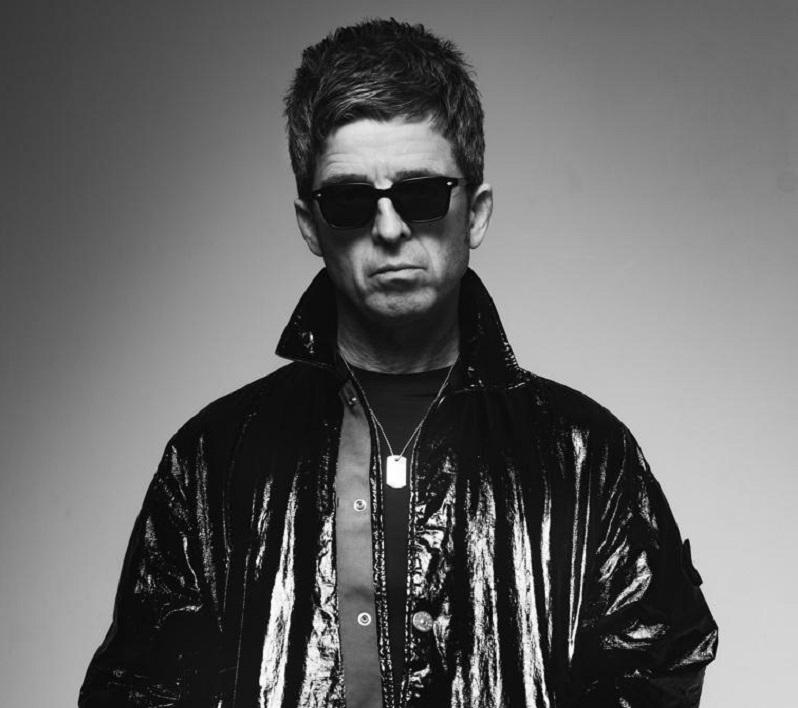 The new Noel Gallagher album will be released on June 2nd.

Noel Gallagher has confirmed the details of his fourth solo album Council Skies.

The follow-up to 2017’s Mercury-nominated Who Built The Moon? is taking a step away from the approach of that record – ‘going back to the beginning’, according to the Oasis songwriter.

“Daydreaming, looking up at the sky and wondering about what life could be…that’s as true to me now as it was in the early ‘90s,” he’s said.

“When I was growing up in poverty and unemployment, music took me out of that,” he says. “Top of the Pops on TV transformed your Thursday night into this fantasy world, and that’s what I think music should be. I want my music to be elevating and transforming in some way.”

This will be reflected in the artwork designed by Kevin Cummins, which points to various significant locations in Gallagher’s life, from the centre spot of Maine Road as featured on the cover to Piccadilly train station, from where his new life in London would begin.

It’s the first High Flying Birds album to be recorded at his own Lone Star Sound studio in London, co-produced with regular collaborator Paul ‘Strangeboy’ Stacey in the company of Johnny Marr on three tracks.

The new single accompanying the announcement is Easy Now, complete with a video starring Milly Alcock.

I’m Not Giving Up Tonight
Pretty Boy
Dead To The World
Open The Door, See What You Find
Trying To Find A World That’s Been And Gone
Easy Now
Council Skies
There She Blows!
Love Is A Rich Man
Think Of A Number
We’re Gonna Get There In The End (bonus track)