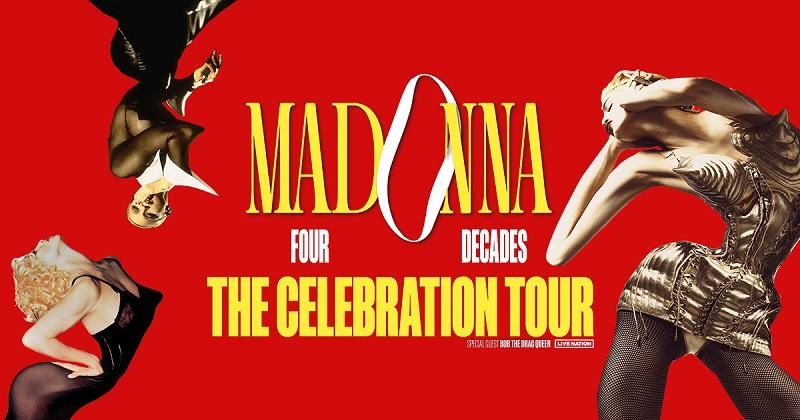 Madonna is celebrating the 40 years of her hugely successful career.

Madonna has added another two shows in London to her Celebration Tour which was announced earlier this week.

Our old friend ‘phenomenal demand’ is responsible for the extra nights which will take place at The O2 on October 17th and 18th this year.

Madonna is set to begin The Celebration Tour in Vancouver on July 15th.