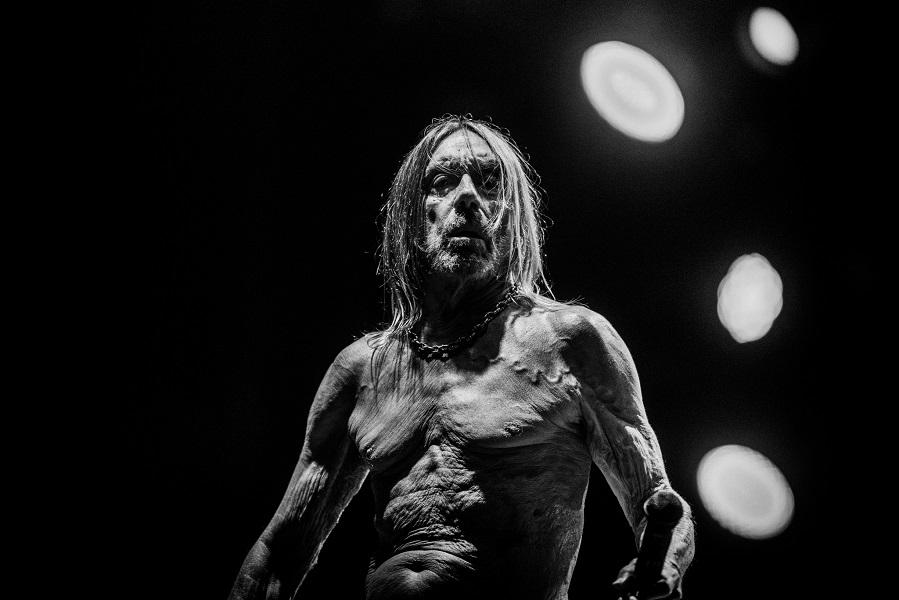 Iggy Pop and Blondie will be in London on July 1st.

Iggy Pop, Blondie and punk rock vets supergroup Generation Sex have all been confirmed on the bill for an outdoor London concert at Crystal Palace Park next summer.

“Blondie and Iggy Pop,” Debbie Harry responded. “We are excited to reunite with our friend, the one and only Prince of Punk, Iggy, for this special show in Crystal Palace Park next summer. Once more, with feeling!”

Billy Idol and Tony James of Generation X, and Steve Jones and Paul Cook of the Sex Pistols, meanwhile, will be making their UK live debut that day as Generation Sex.

“Just every now and then we find time to get together with old pals from back in the day – purely just for the crack and to have fun,” Jones said. “If it ain’t fun then we ain’t interested, life’s too short. And it’s a great bill with Iggy Pop and Blondie.”