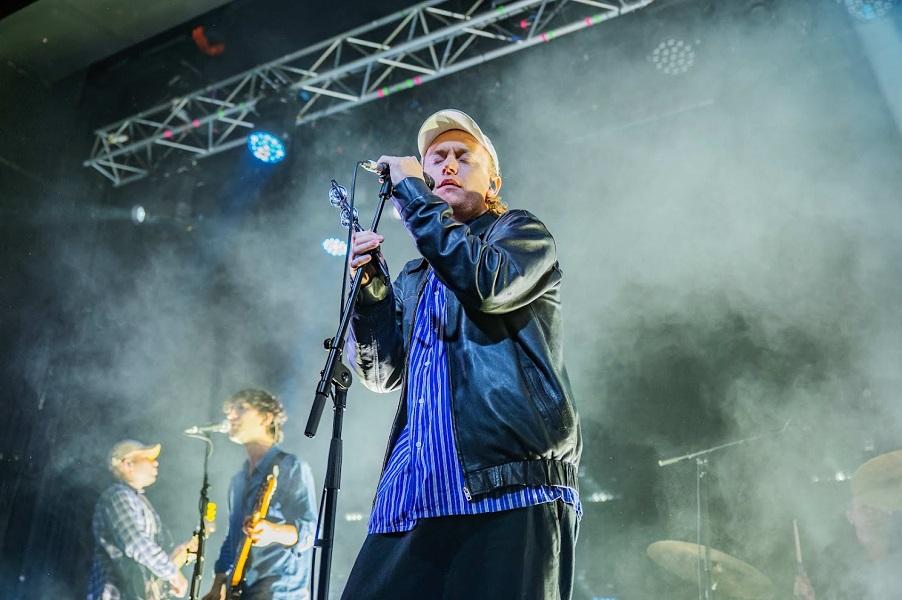 DMA’s were in Manchester on October 30th.

The short run of UK tour dates for DMA’s at the end of last month came soon after the band had unveiled their fourth studio album How Many Dreams? with the lead track Everybody’s Saying Thursday’s The Weekend.

“This song is about letting go of the things that weigh us down and embracing the future with a sense of optimism,” Jonny Took said of it.

With it due out on March 31st next year, they’ll undertake a more comprehensive UK tour during the following month. 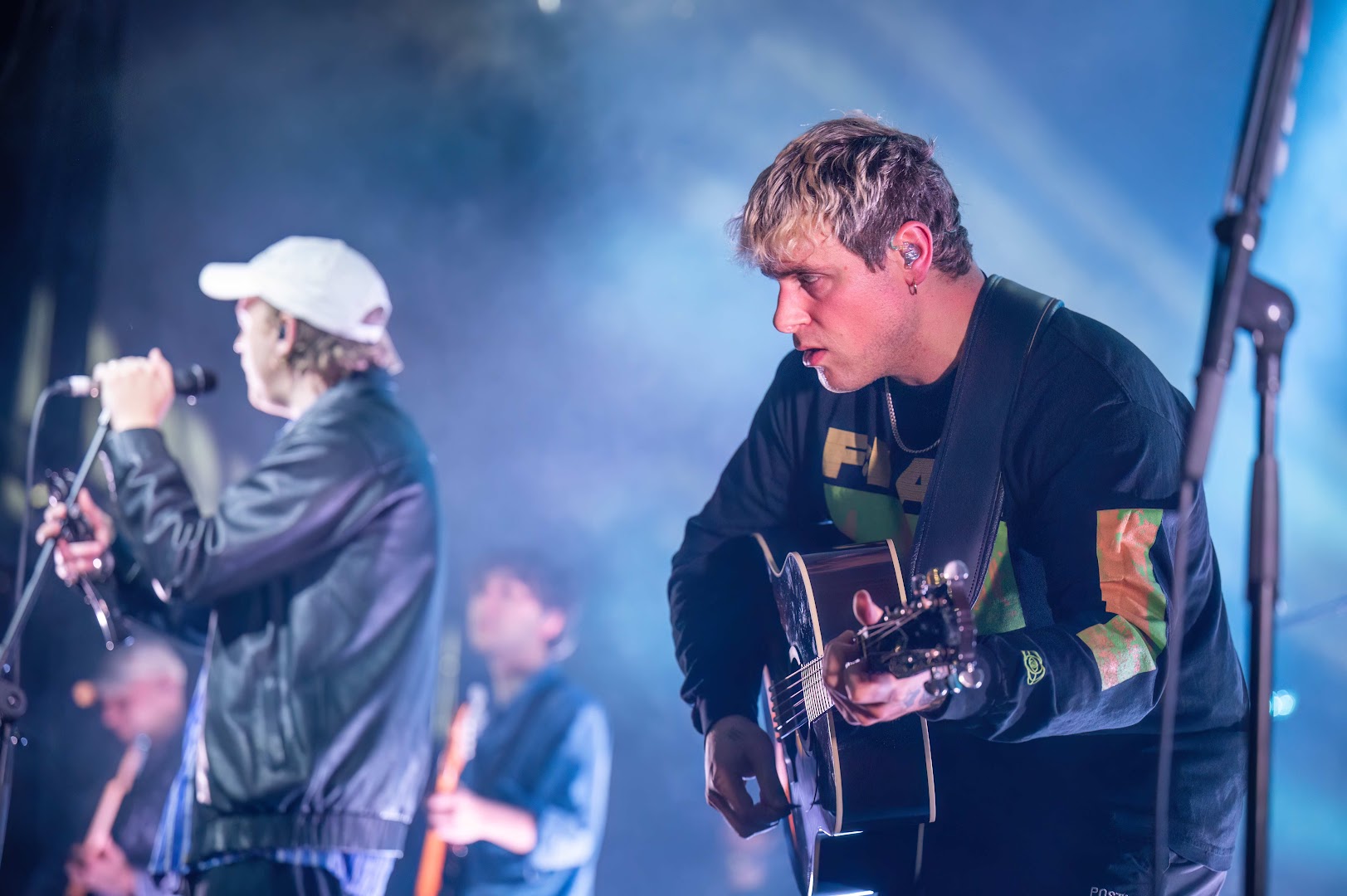 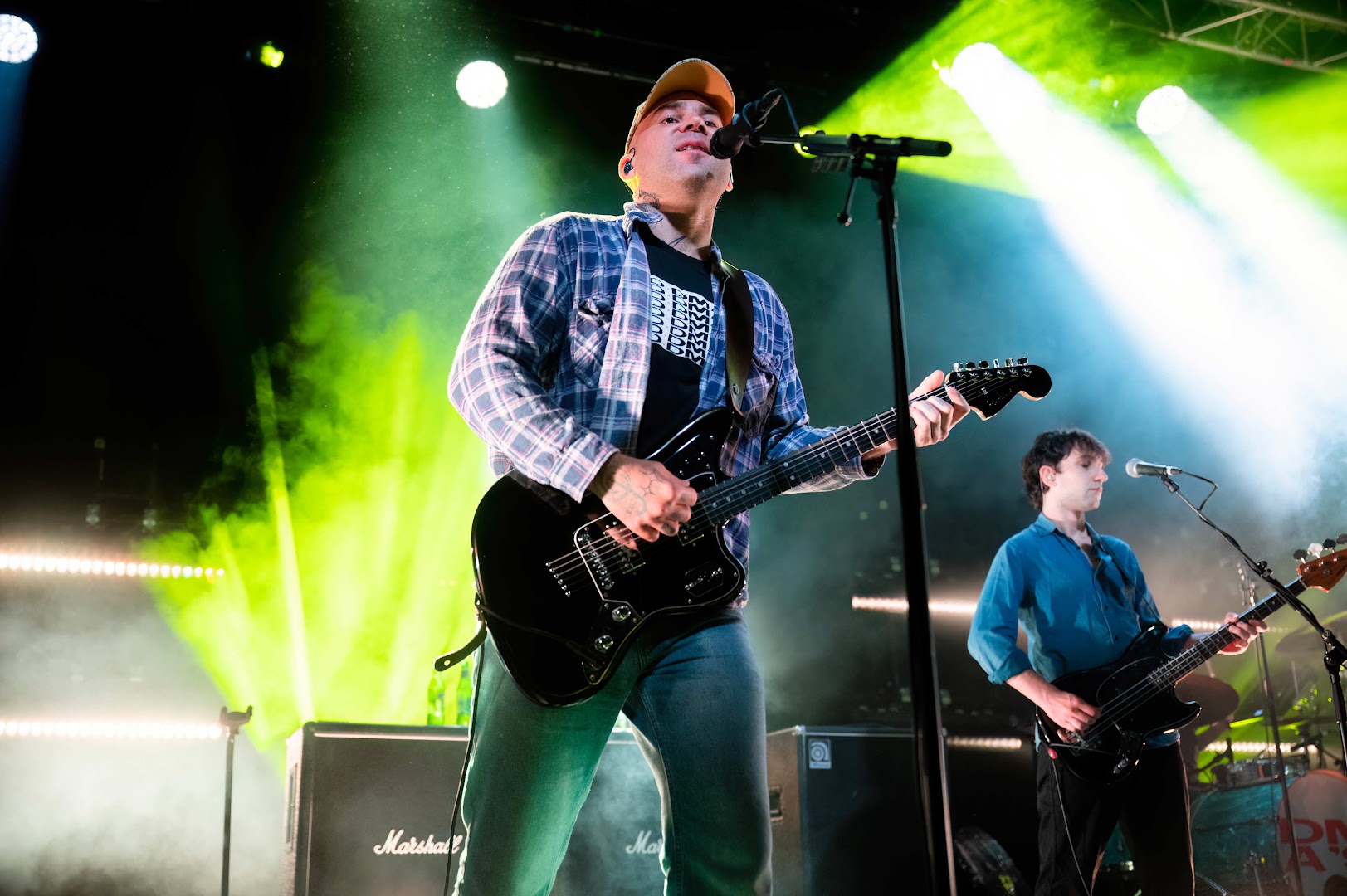 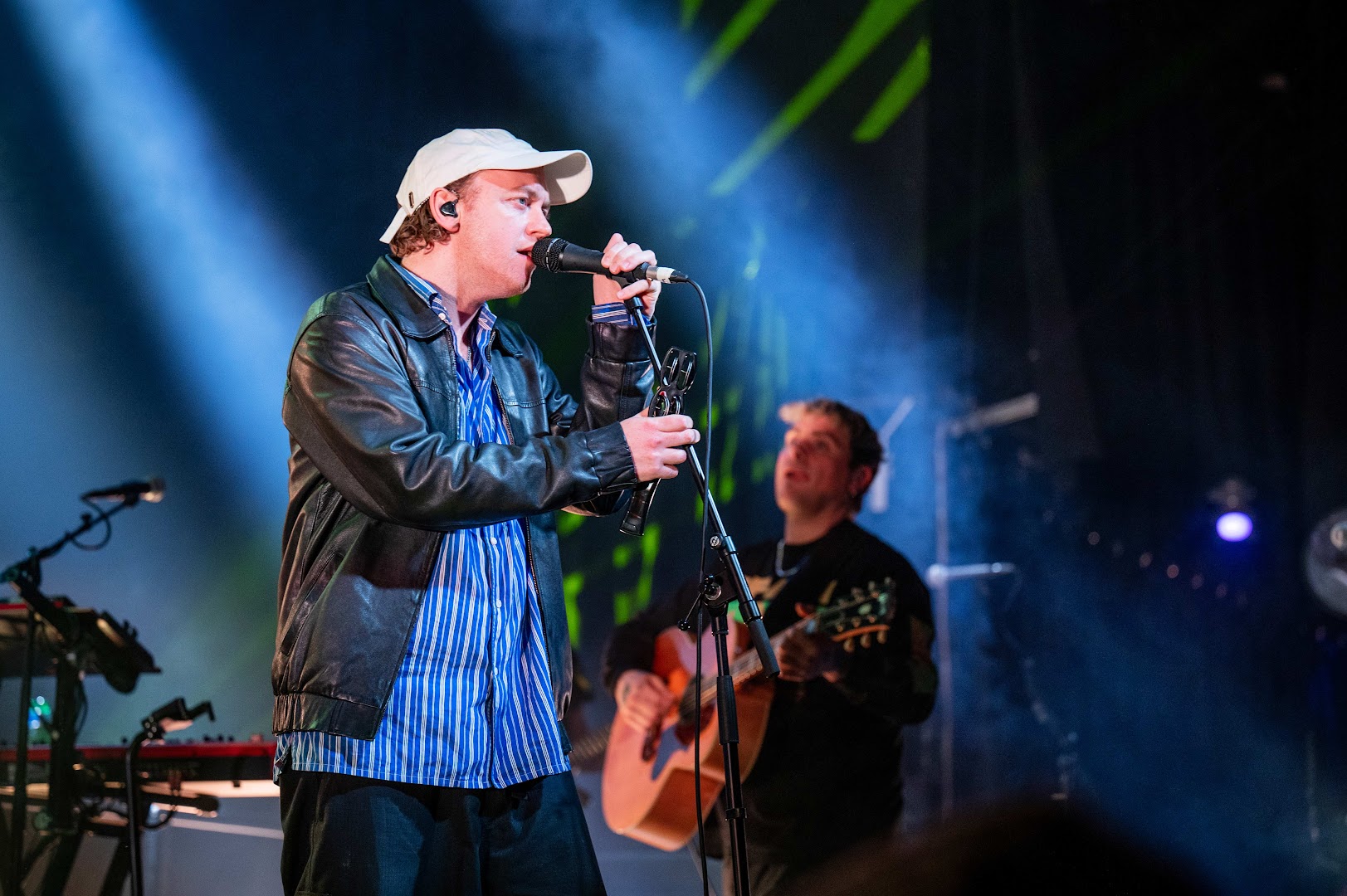 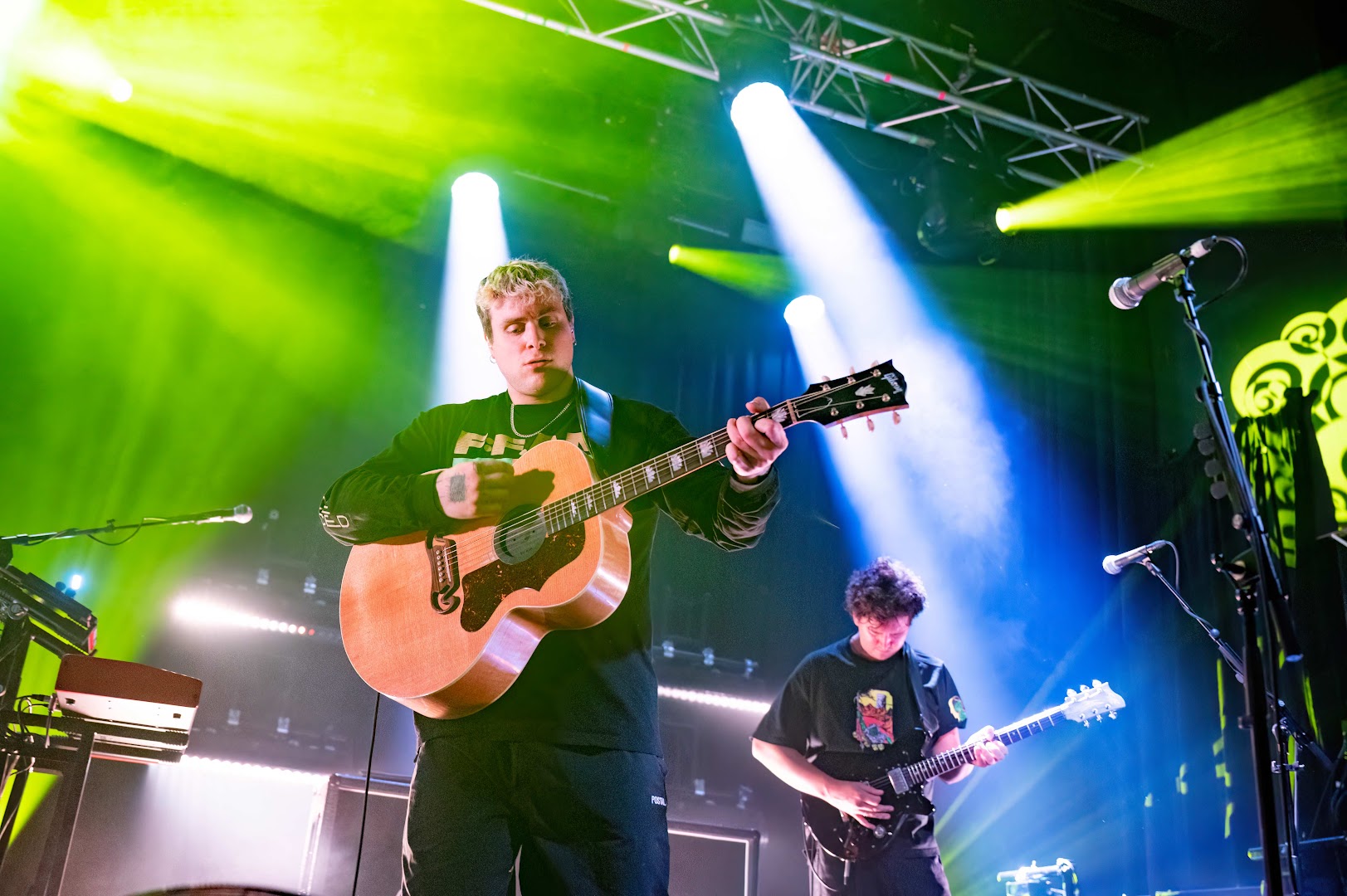 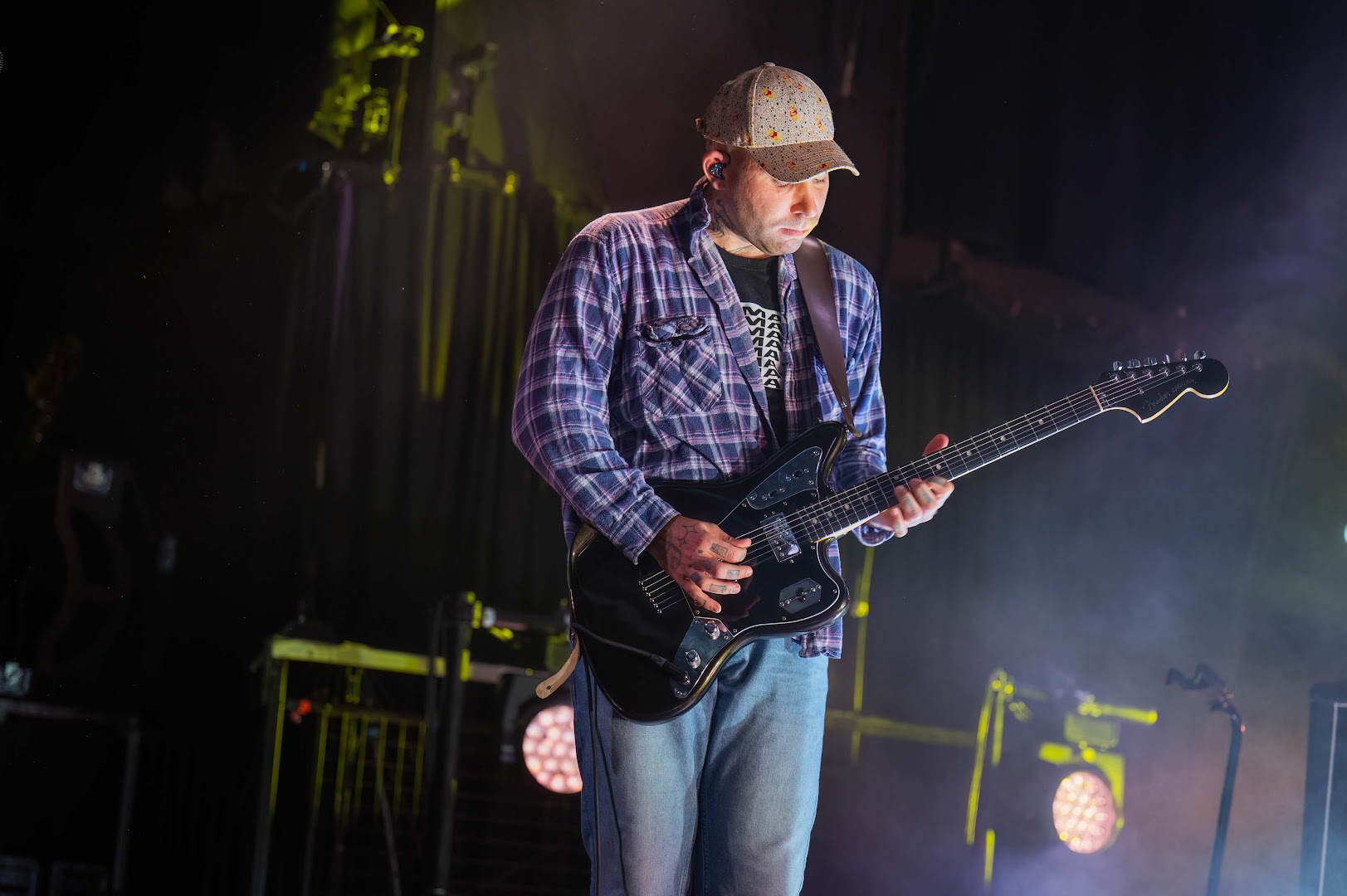 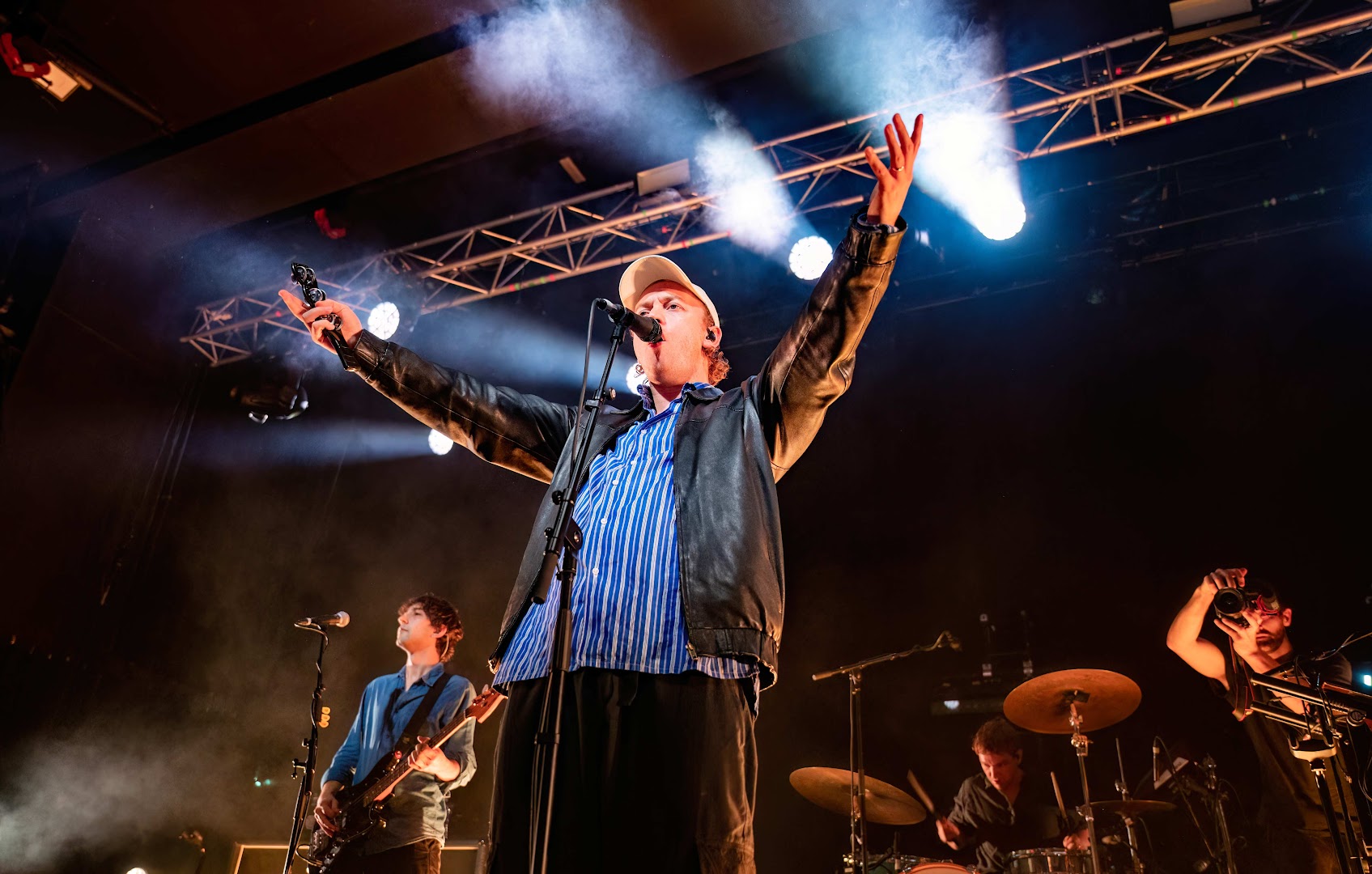 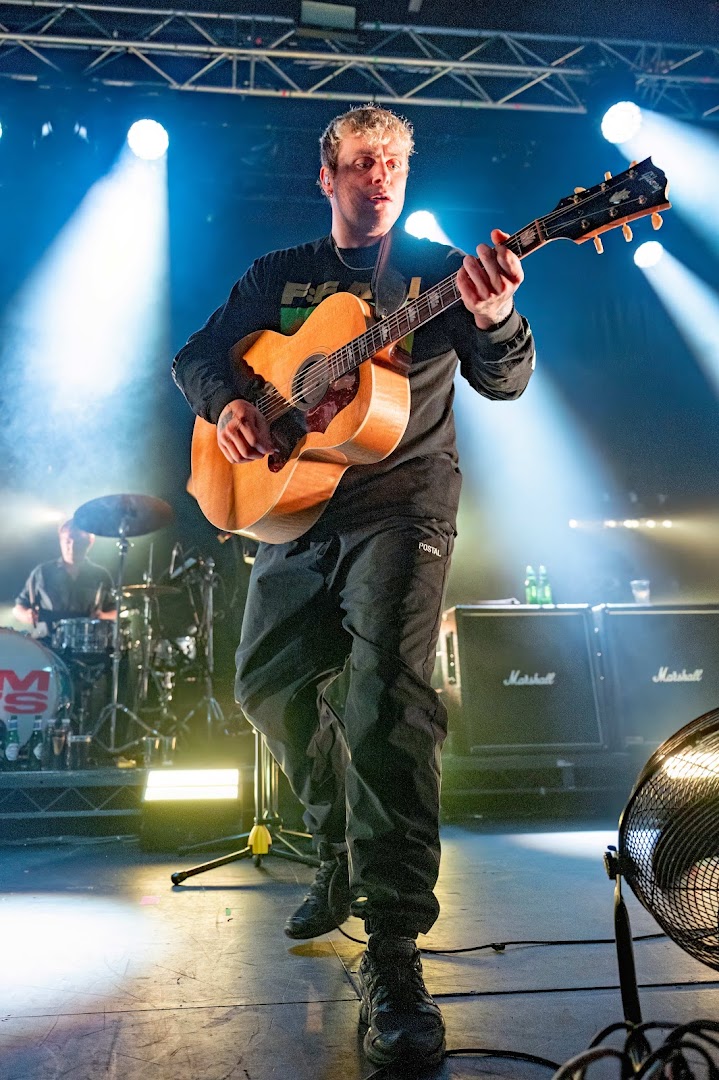 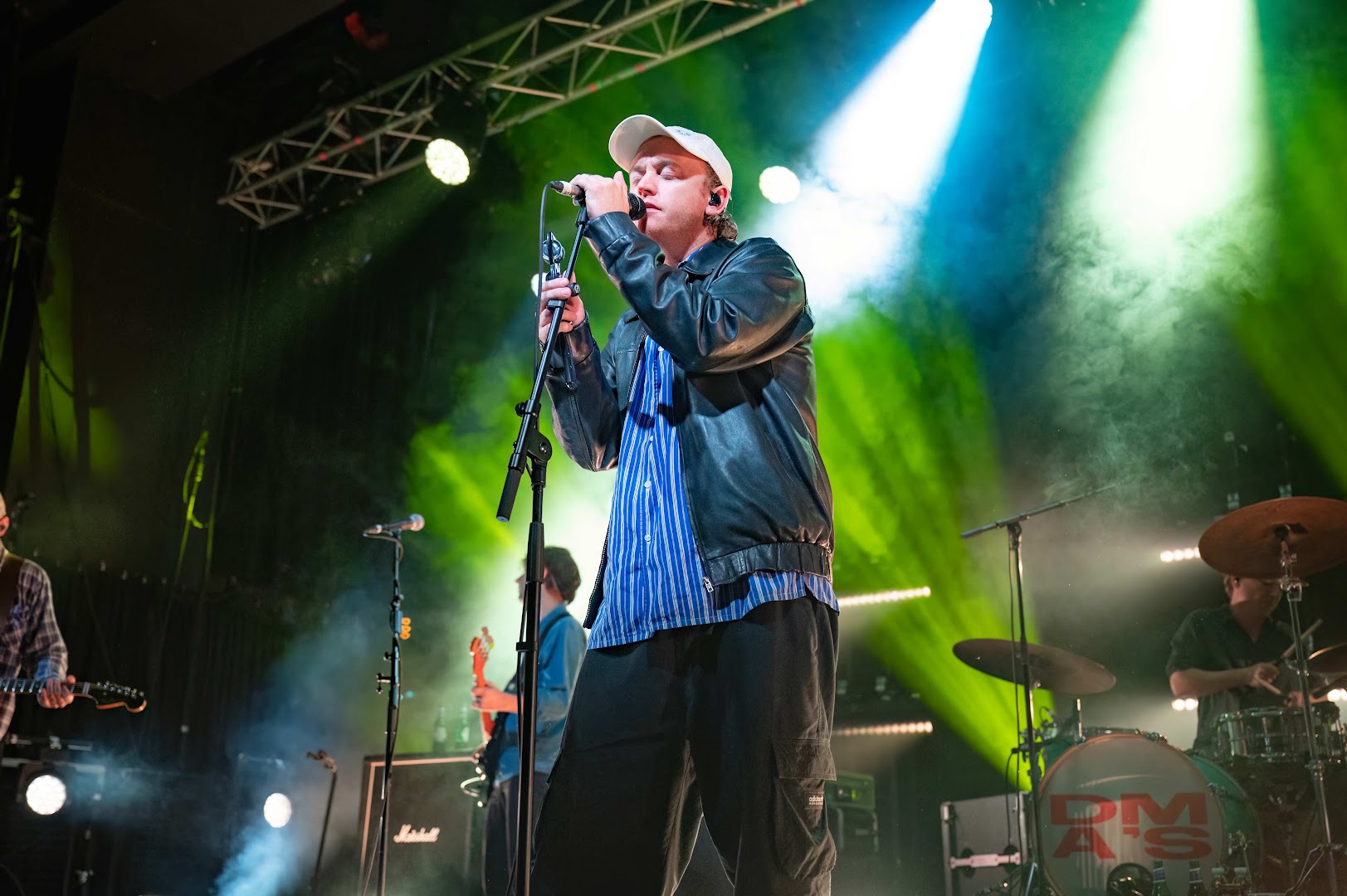 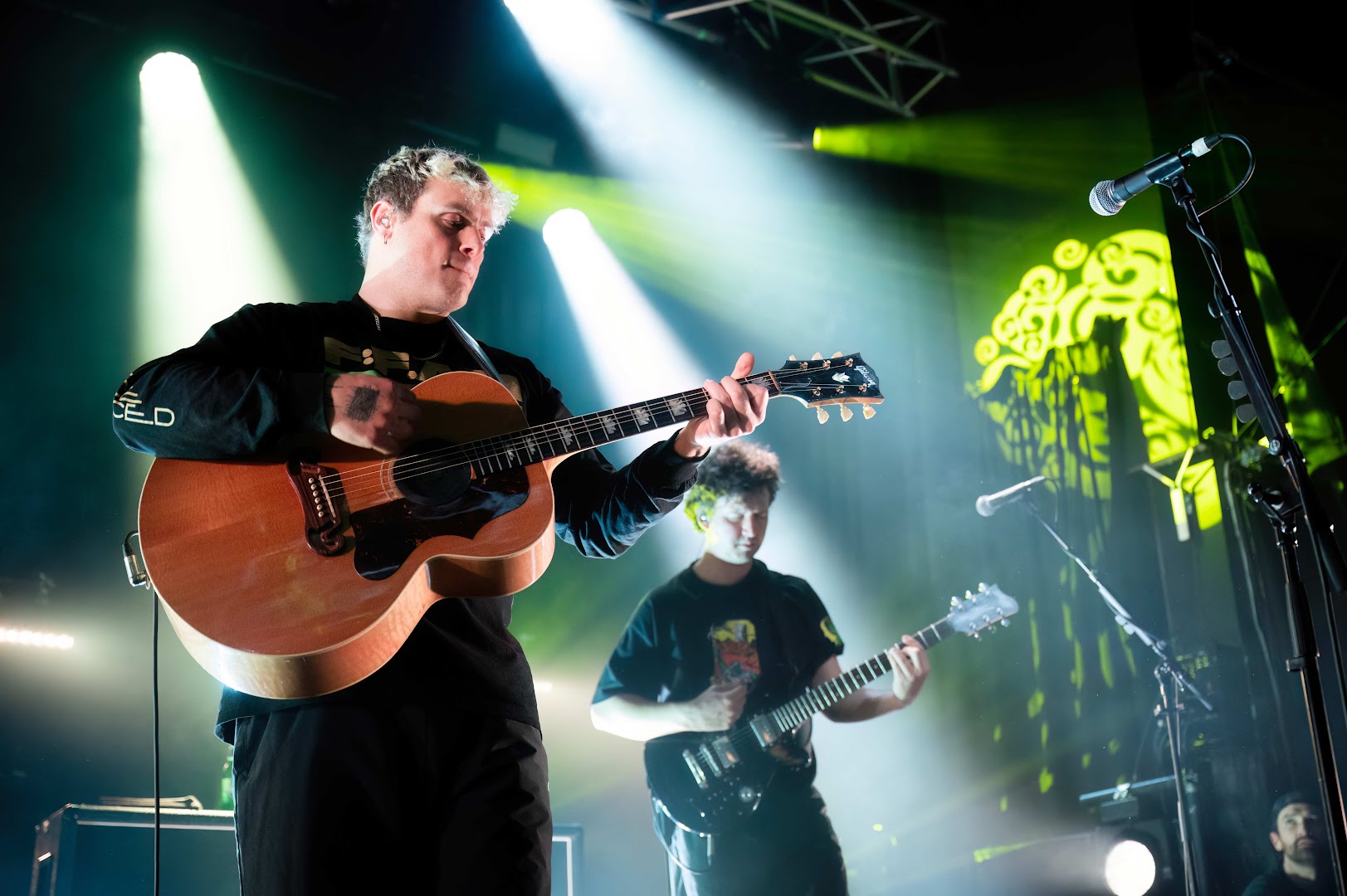 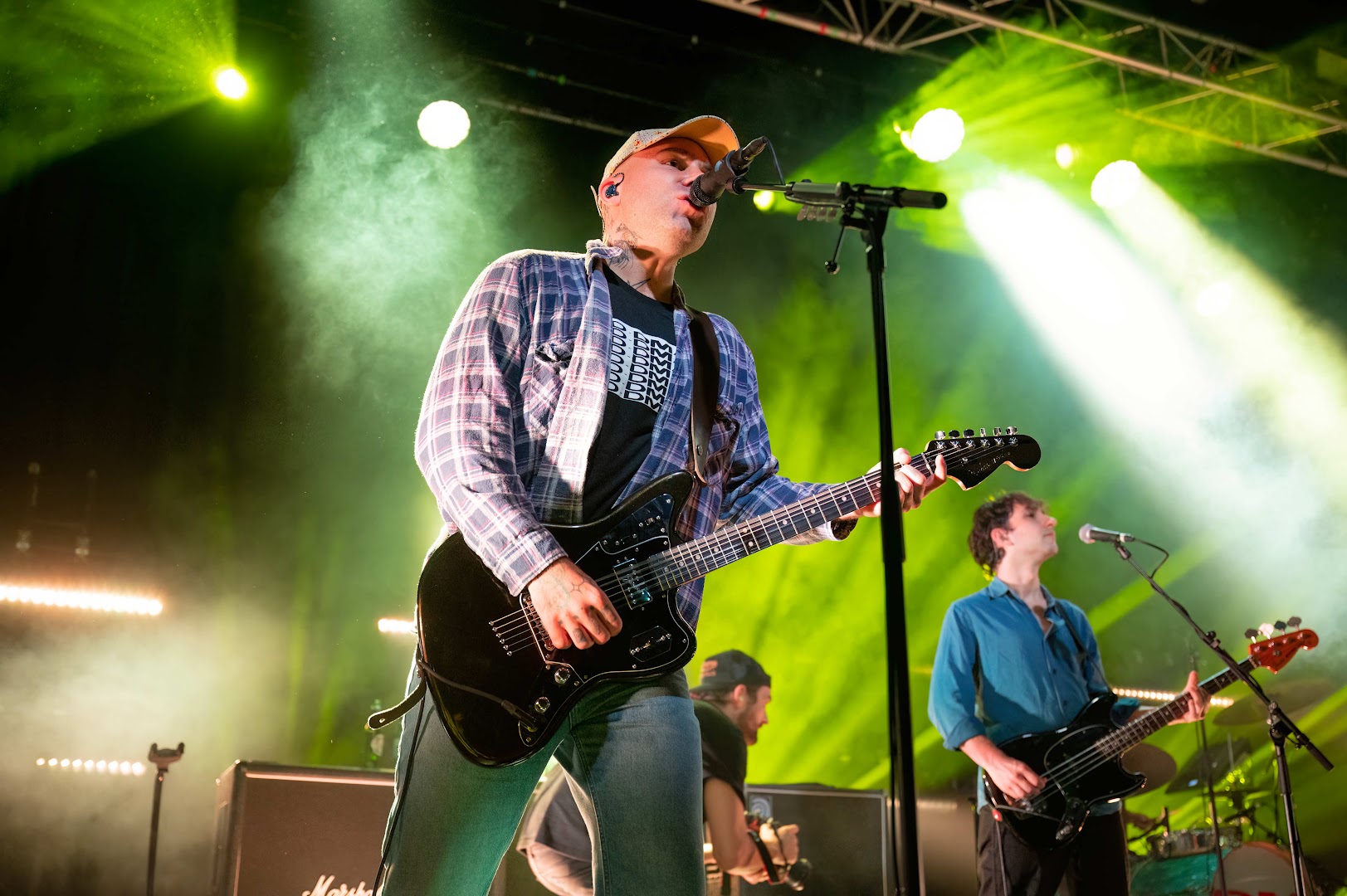 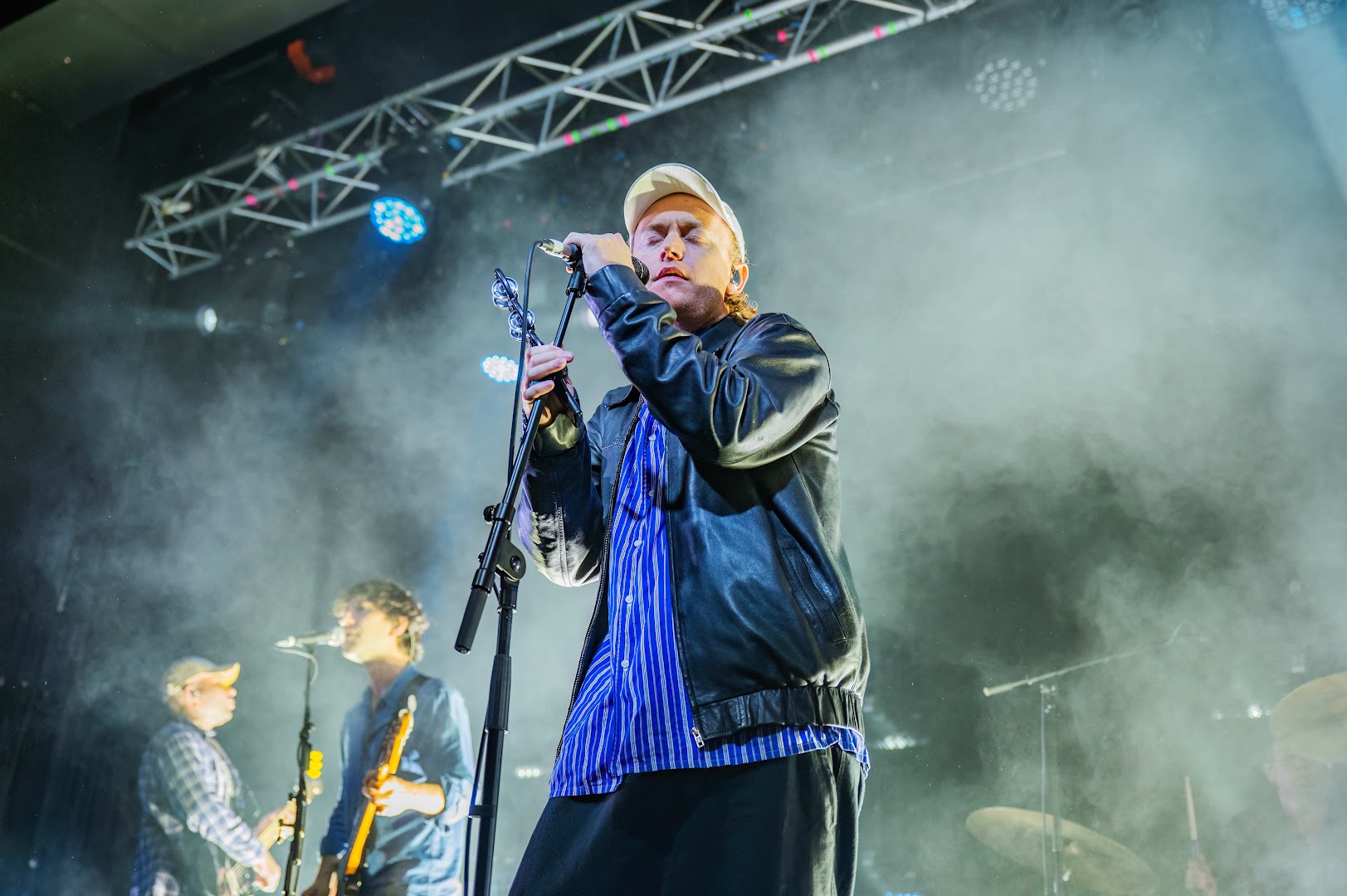 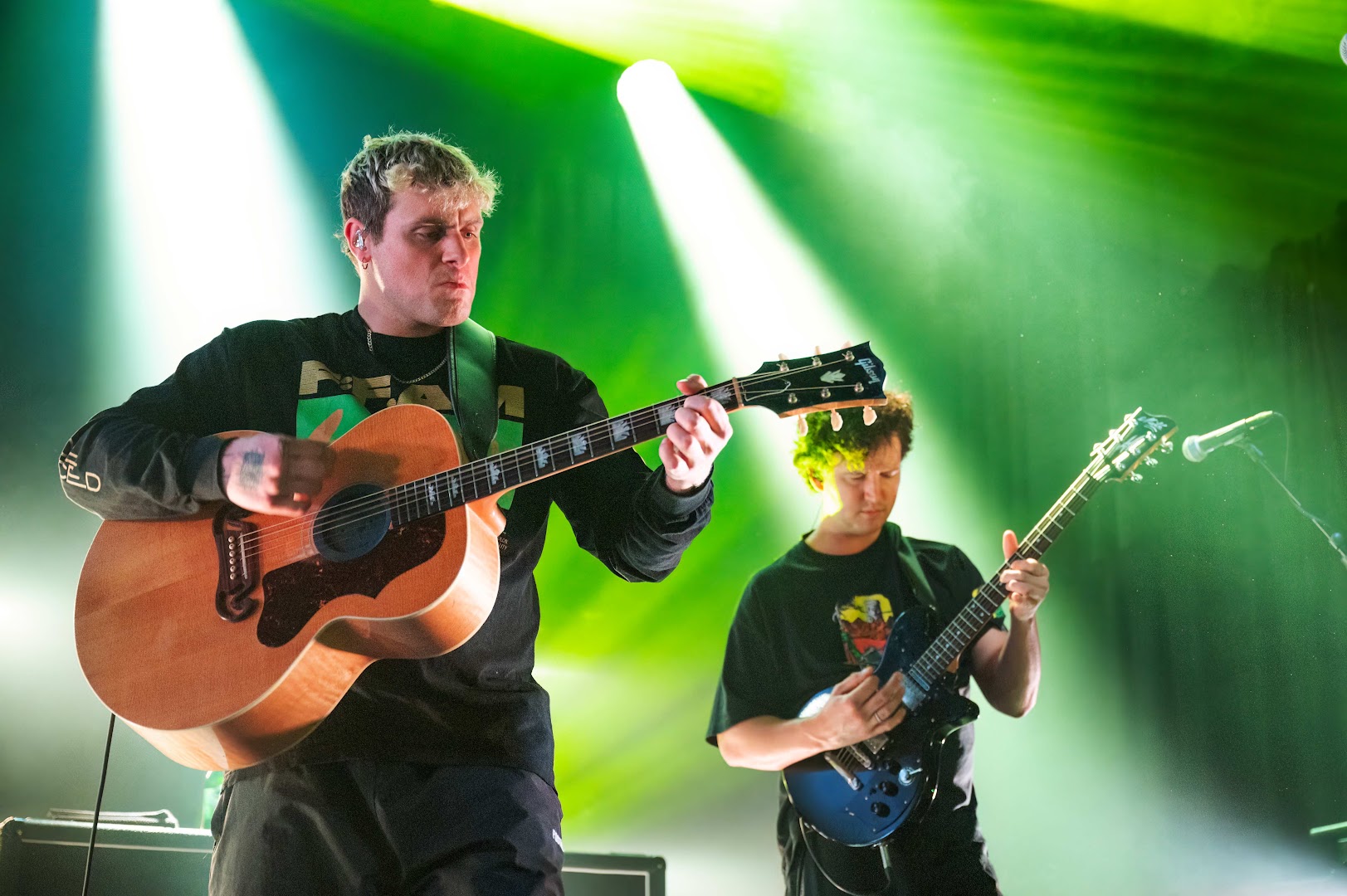