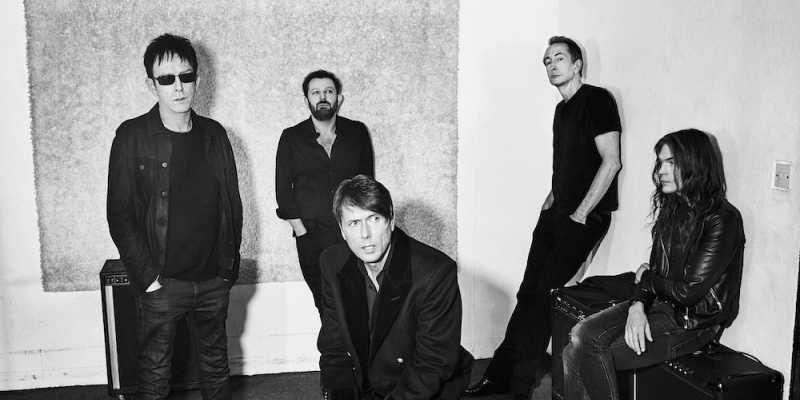 Suede will head out on a tour of the UK during March next year.

After the many instores the band have coming up this month to push their new album’s release, and the two nights at London’s Electric Ballroom in October, the 2023 tour is due to open at the Bath Forum on March 3rd.

It’ll continue for much of the month, with the final night booked for Southampton’s Guildhall on the 24th.