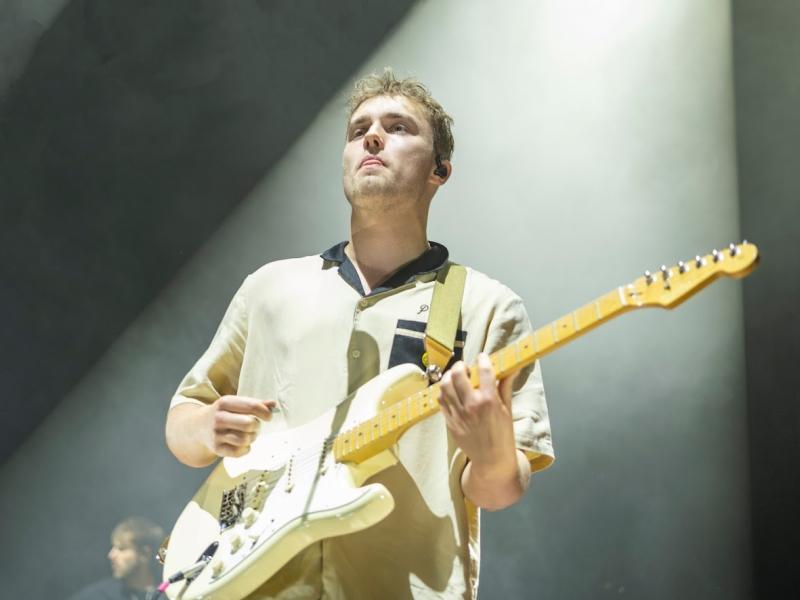 Live4ever’s recap of the main stories we featured during the past seven days includes big UK tour news for Sam Fender and Bob Dylan.

Having already cemented a close association with the city and its football club, Fender has told NME the gig marks the culmination of a dream which he and his band have been discussing for years.

The details of the eighth studio album from Gorillaz have been confirmed.

Stevie Nicks, Adeleye Omotayo, Thundercat, Tame Impala, Bad Bunny, Bootie Brown and Beck are the guests this time across the ten tracks of Cracker Island which were recorded in London and Los Angeles earlier this year with co-producer Greg Kurstin.

Noodle said: “Cracker Island is the sound of change and the chorus of the collective.”

The Courteeners will mark the 15th anniversary of their debut album St. Jude next year with a hometown date at Heaton Park in Manchester and an expanded reissue.

“They grow up so fast,” Liam Fray has said. “Can’t believe our darling St. Jude is 15 next year.”

“Think it’s time for a celebration and we all know that great things come in threes….The Star Wars Trilogy, Sooty, Sweep & Soo and now, here we are, with the third instalment of ‘Courteeners at Heaton Park’.” 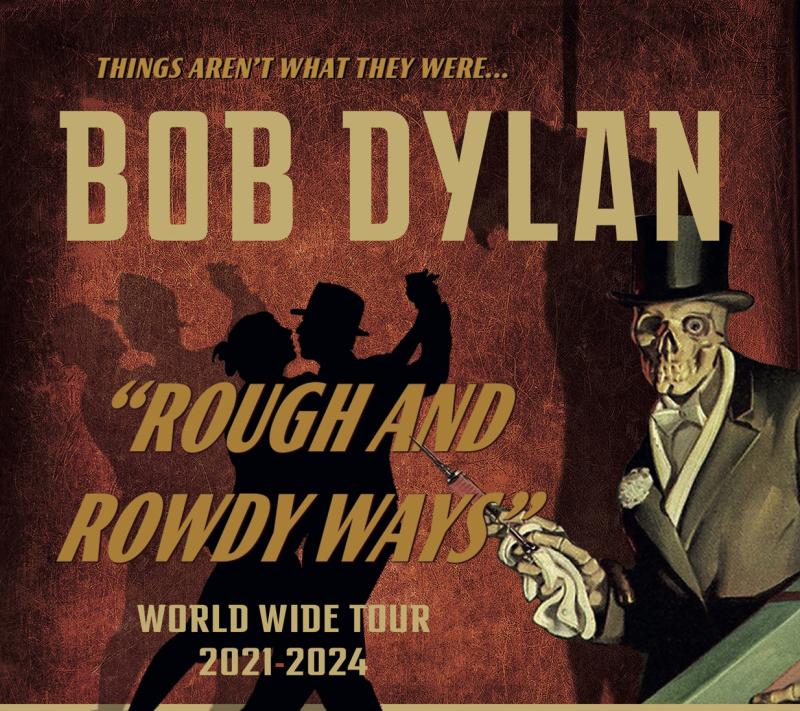 Bob Dylan has added more shows to the UK tour which is due to begin with four nights at the London Palladium next month.

It’ll now move into November with gigs at the Manchester Apollo, Oxford’s New Theatre and finally the BIC in Bournemouth.

The UK visit is a part of the legendary songwriter’s touring behind 2020’s Rough And Rowdy Ways – an album on which, ‘Age has not tempered his view of life’, according to Live4ever’s review.

Benjamin Clementine’s third studio album And I Have Been has been set for release on October 28th via his own Preserve Artists label.

“And I Have Been was conceived during Covid,” Clementine says. “Like everyone, I was also confronted with a lot of lessons, complications and epiphanies to do with sharing my path with someone special.”

“Part One is just setting the scene, it’s the tip of the iceberg which sets the scene for ‘Part Two’, which goes deeper.”

Arctic Monkeys have unveiled the opening track from their forthcoming new album The Car.

There’d Better Be A Mirrorball – out with a video directed by Alex Turner – is the second to be heard from the band’s seventh studio record ahead of its release on October 21st after the recent live performances of I Ain’t Quite Where I Think I Am.

One of those came at the Reading/Leeds festivals last month, where Live4ever found the group ‘bigger and better than ever’: