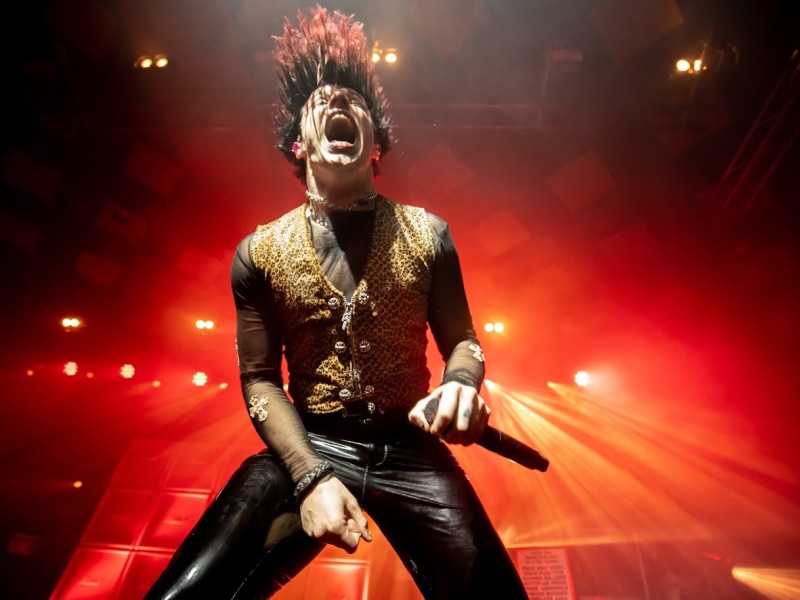 Live4ever’s recap of the main stories we featured during the past seven days includes new arena dates for Yungblud and a new EP from The Wombats.

Yungblud will head out on a headline tour of the UK early next year, with Neck Deep invited along as support.

The latest round of arena dates have been booked to open in Cardiff on February 16th, 2023, with further gigs in Birmingham, Manchester, Newcastle, Glasgow, Sheffield and London.

From there, a wider European run is set to run into mid-March.

The announcement comes after the return in July with Hate, and the more recent follow-up Georgetown.

“John Agard’s poem ‘Half-caste’ had a heavy impact on me,” Carner said of the latter. “To see someone who was older, that looked like me, sharing a reflection of a similar lived experience made me feel comfortable/proud to not fit in.”

Jake Bugg has shared It’s True, one of the previously unheard tracks which will be a part of a 10th anniversary, expanded reissue of his self-titled debut album on October 14th.

‘I can’t believe it’s been 10 years since album one,” Bugg said. “Time has flown so fast so it’s been a real pleasure to go through the old unreleased tracks, videos and photographs and put this box set together. I love the end result and I hope you will too.”

Deluxe vinyl editions will be available on 2LP black, limited 2LP and gold, while a 3CD version is to offer sixteen unreleased bonus tracks and a concert at the Royal Albert Hall in 2014. 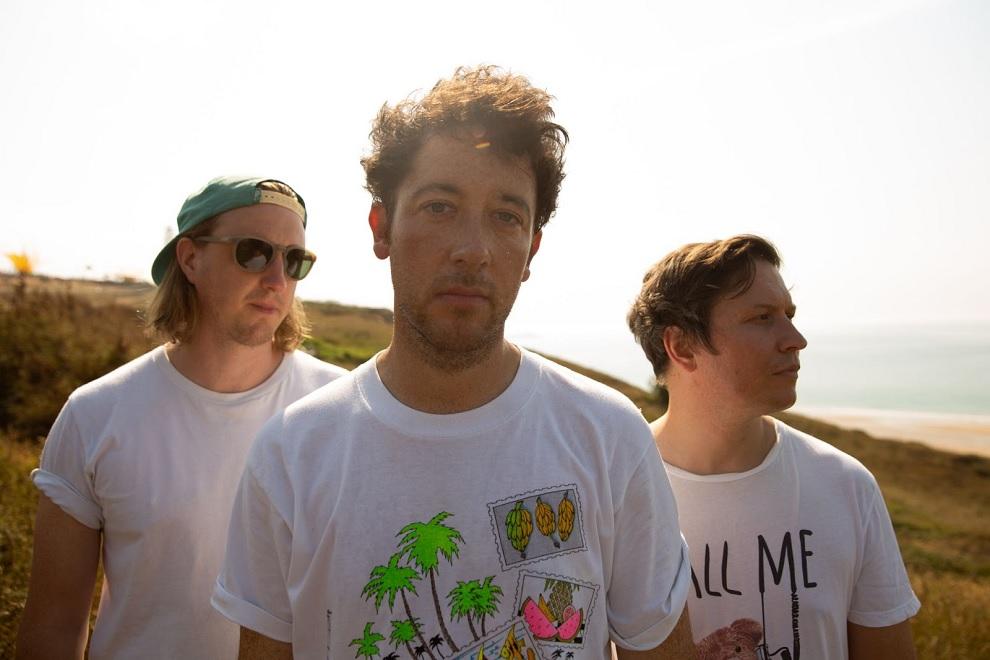 The Wombats by Jamie MacMillan

The Wombats are looking to keep the success of Fix Yourself, Not The World and its subsequent tour going with the release of a new EP on November 18th.

Six tracks recorded not long after the completion of Fix Yourself, Not The World comprise Is This What It Feels Like To Feel Like This?, starting here with the title-track.

“I remember driving past an extremely rundown hotel and wondering what the hell could be going on in there, and that’s where this song was born,” Matthew Murphy explains.

DMA’s have unveiled their first bit of new music since last year’s I Love You Unconditionally, Sure Am Going To Miss You EP.

Produced by Konstantin Kersting and Rich Costey, I Don’t Need To Hide is out with a video directed by Lucy Knox, and news of some headline UK shows at the end of October in London, Manchester and Glasgow.

“There’s a confidence you obtain when you find someone who loves you for all your faults, quirks and obscurities,” Jonny Took said. “They make you feel like you don’t need to hide anything from anyone anymore.”

Angel Olsen was one of the musical guests of Jimmy Fallon last week, performing All The Good Times – one of the very best singles of the year and the lead track from her 2022 album Big Time.

As Olsen suggests on stage, the Wild Hearts Tour was set to conclude with two shows at Summerstage in Central Park this weekend, after an appearance at Leader Bank Pavilion in Boston.

And in the early autumn, a tour of Europe will lead into UK and Ireland gigs through to the end of October.