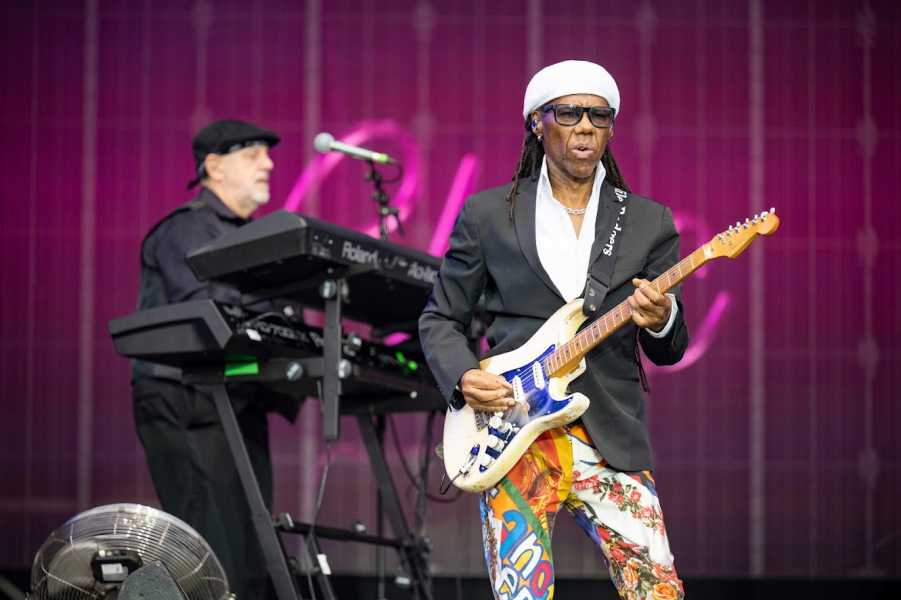 Sam Fender, Nile Rodgers and Beabadoobee were among the artists at Glasgow Green yesterday for the opening day of TRNSMT Festival 2022.

Beabadoobee is building up to the release of her second album Beatopia later this month, one containing singles such as See You Soon which she’s said were written, ‘during a time where I was away a lot and making a lot of mistakes and doing a lot of things to help me figure a lot of stuff out’:

“And I feel like I found the importance of doing that really; it was therapeutic because it made me appreciate everything around me so much more. Being away and being by myself with my own thoughts, it was kind of like a punch in the face.

“And I guess it’s just really playing along with the fact that, you know, it’s okay to make mistakes, if it makes you a stronger person, if it makes everything make sense. And it’s important to be by yourself sometimes.”