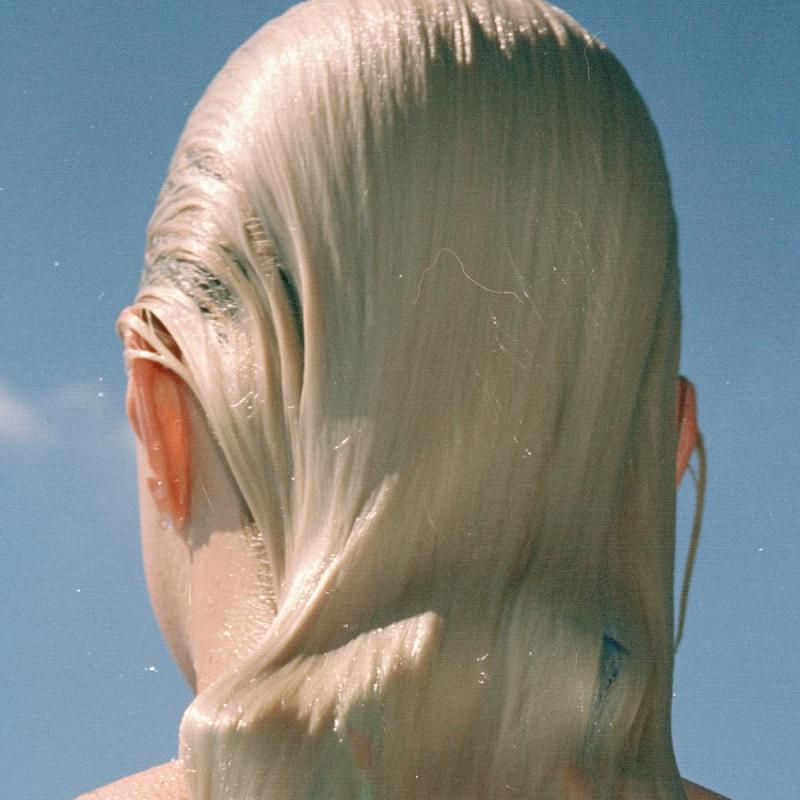 It’s about more than a name for TRAAMS on their first album in seven years.

Sometimes, sad to relate, it’s a group’s name that’s the most interesting thing about them.

A three-piece from the off-rock’s-beaten-track-burg of Chichester, TRAAMS singer Stu Hopkins says the band’s handle comes from the acronym for the Time Reference Angle of Arrival Measurement System, something vaguely to do with aviation that doesn’t merit a lot of time being researched.

So at least now we know. If guessing what their music sounds like based on that is impossible, then the good news is that it’s far from the anonymous background fodder that it might suggest.

Of this we’re certainly well overdue a reminder. The trio have been on an unofficial/official hiatus since 2015’s Modern Dancing, although a couple of previously unfinished takes from that era, in The Greyhound and Intercontinental Radio Waves, were released in 2020.

Not unexpectedly, after being so long apart Hopkins – who does guitars as well as vocals – bass Leigh Padley and drummer Adam Stock had to undertake a process of re-learning how to interplay.

Stock had also acquired a collection of synthesisers, whilst the initial sessions for Personal Best had to be conducted almost at a whisper at the risk of upsetting their neighbours. From these new ways of working a sonically very different third album emerged.

There was another fundamental adjustment by bringing in not just collaborators, but artists who were each equipped to shape the material and make it theirs.

Let’s not get ahead of ourselves though. Opener Sirens is a hypnotically delicate prelude, made up with simple keys and blissfully beatlesss. Its symbolism isn’t lost either, as it unconsciously serves as a cleansing mechanism between the past and now.

Much of the rest is a process of becoming dirty or acquiring dirt, depending on your perspective. Dry slays the krautrock/post punk dragon like it’s kill or be killed, whilst Shields by comparison recalls the gauzy, back breaking alt.danceability of Holy Fuck, or a mutation of LCD Soundsystem recording in next door’s kitchen.

Now let’s talk about old friends and new. Hopkins met Soffie Viemose of Danish quintet The Lowly long ago, and once a decision to evolve Sleeper from an instrumental to a duet had been taken, she was the only viable candidate.

The result is a song which paints as well as sounds, the album’s themes of time, reflection and longing tapered to a point which Hopkins claims is them appreciated here at their most human.

Sometimes you also just need to send for the best person to do the job: for The Light At Night the vision was of a subject to assume the mode of a ranting televangelist – and after a speculative Instagram message, Protomartyr’s Joe Casey was willingly recruited to the cause. Thrown together, it’s his ‘primo ranting and yawps’ that give it a genius, vein-pounding edge.

Elsewhere, Menace Beach’s Liza Violet tackles both the closer Comedown and also Breathe, the former a darkly undulating, layered groove that threatens to monster the surroundings, but the peak is revealed on Hallie, a writhing drone that live surely would transform into a sweaty, ecstatically endless jam.

In the end, nothing’s in a name. Call yourself The Spangled Crystal Starfuck Fighters if you want, nobody cares, even the greatest band of all time’s name was a terrible pun.

On Personal Best, TRAAMS sound like they have been on the dark side of the moon for the last seven years, but this is not the time for scares, you don’t need to know who’s blowing your mind, just that it’s happening.