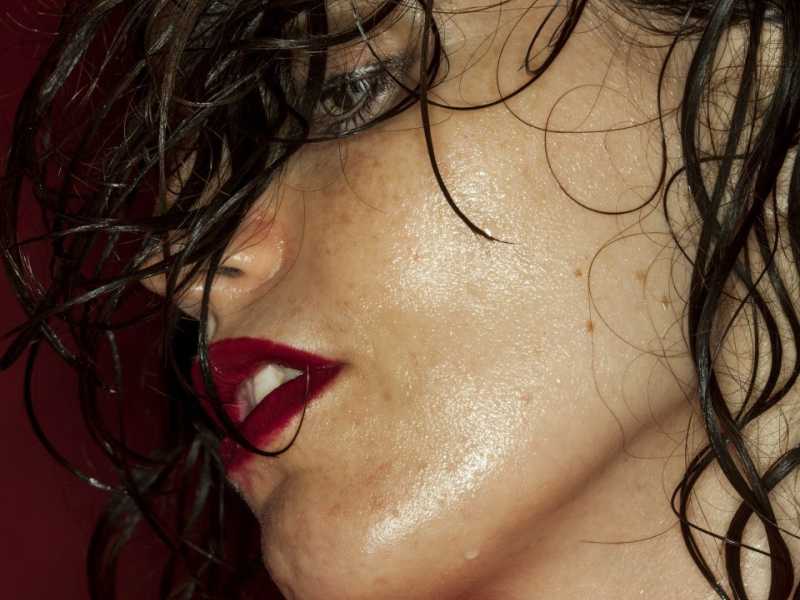 Anna Calvi will release her Tommy EP on May 6th, leading with the track Ain’t No Grave which was a part of Peaky Blinders’ sixth season for which she wrote and performed the score.

There’ll be another nod to the series with a cover of Red Right Hand by Nick Cave & The Bad Seeds – its theme-tune – while there’s also a take on Bob Dylan’s All The Tired Horses and another Peaky Blinders original, Burning Down.

“I’ve been living in the character of Tommy Shelby for years now, after scoring series 5 and this final series of Peaky Blinders,” Calvi reflects.

“The only way to write for this show is to get inside his head – I’ve dreamed about him every night for months, and when I pick up my guitar I try to play to his inner thoughts.”

“My guitar is his violence and my voice is his hope. I always felt he should have ‘a song’ that sums him up – he’s the ultimate antihero – murderous, cold, terrifying, and yet has a deep love for his family and a naive childlike hope that he will one day rise above it all.”

“I wanted to believe that Ain’t No Grave was the song going round in his head as he slow motion walks through his life. I think Tommy will be a part of me forever!”