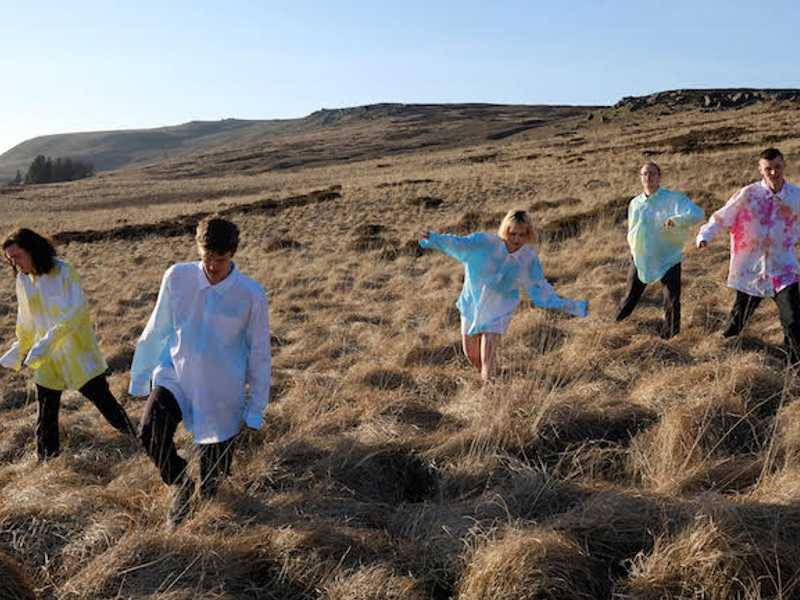 David Hockney was the inspiration for the latest video from W. H. Lung’s 2021 album Vanities.

W. H. Lung have shared the promo for their new single Kaya.

“The original thought behind any creative venture begins life as a feeling, a sensation, which the artist then fumbles into the physical world,” Joe Evans explains.

“Original inspiration for this video came from David Hockney’s timelapse iPad paintings. The creature who is chased into the studio is inspired by the Japanese movement art of Butoh.”

It arrives with the band set to visit South By Southwest later this month, while their biggest headline show to-date at the Village Underground in London has been confirmed for November 2nd.