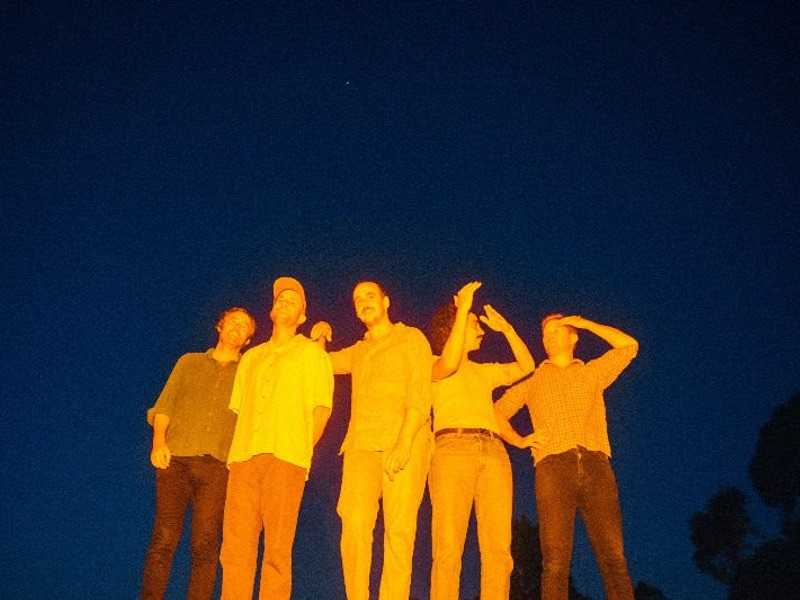 The band took advantage of some respite in Melbourne’s lockdown restrictions to self-produce the album two hours north of the city in a mud-brick house.

It was there where The Way It Shatters morphed from a simple home-recorded jam to the lead single we hear today.

“That’s just the way it shatters. So it’s when this good luck is mistaken for a sense of pride in one’s self or their country they become confused and deluded about what’s important. It’s when those on the other side of the luck scale are completely othered and considered not worthy.”

Pearl Like You
Tidal River
The Way It Shatters
Caught Low
My Echo
Dive Deep
Open Up Your Window
Blue Eye Lake
Saw You At The Eastern Beach
Vanishing Dots
Endless Rooms
12. Bounce Off The Bottom