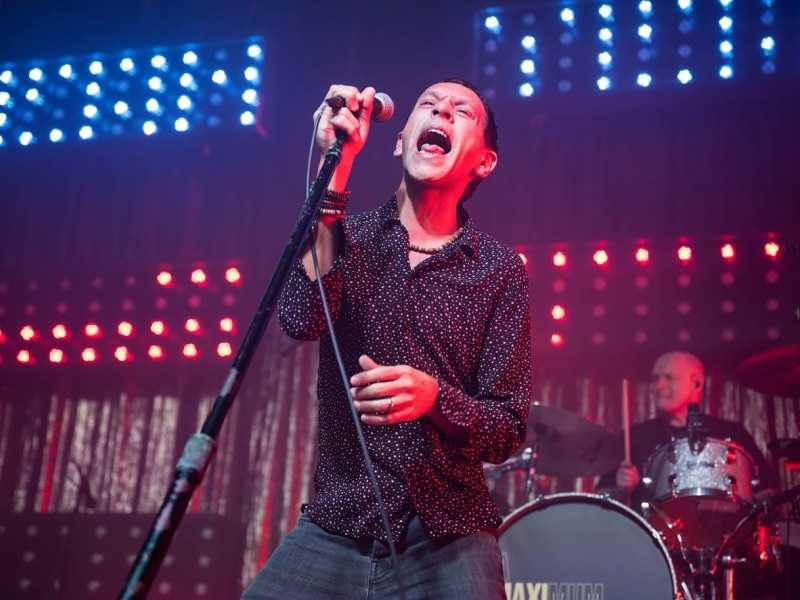 Shed Seven were in Manchester on December 22nd.

The band had been touring earlier this month a year on from when the release of their Another Night, Another Town album helped to tide fans over during the live music lockdown by compiling some select performances from gigs in 2018 and 2019.

“Another Night, Another Town has been compiled from sell-out live performances at Castlefield Bowl in Manchester and the Leeds Arena, and is testament to the also reliable musical truism that bands who play together, stay together,” our review reads.

“These are documents of heady times; gone is the smelly Transit (as the band have never been such a hot ticket) and at a runtime of nearly two hours, this is intended to be a complete Sheds gig on your phone.” 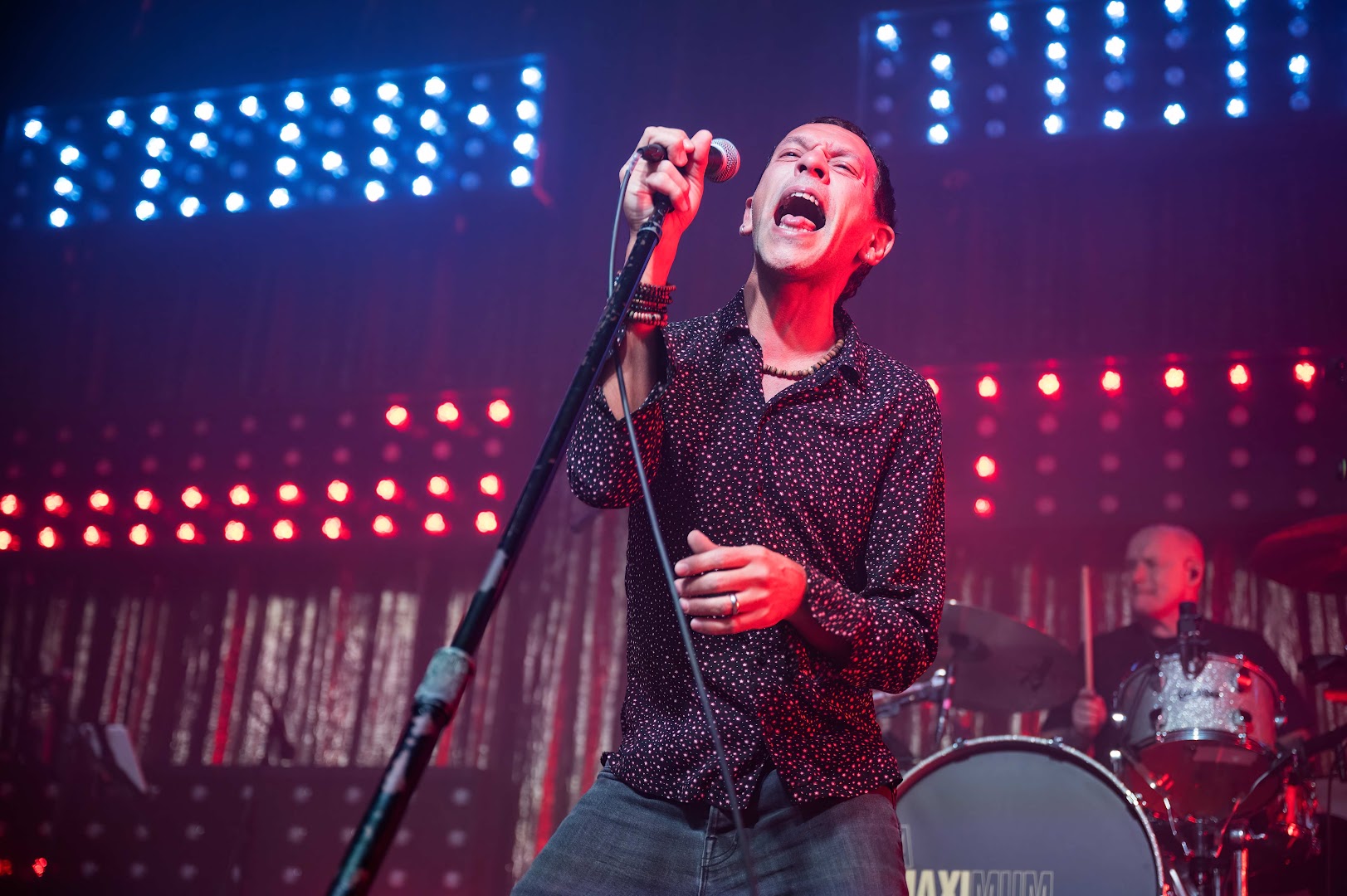 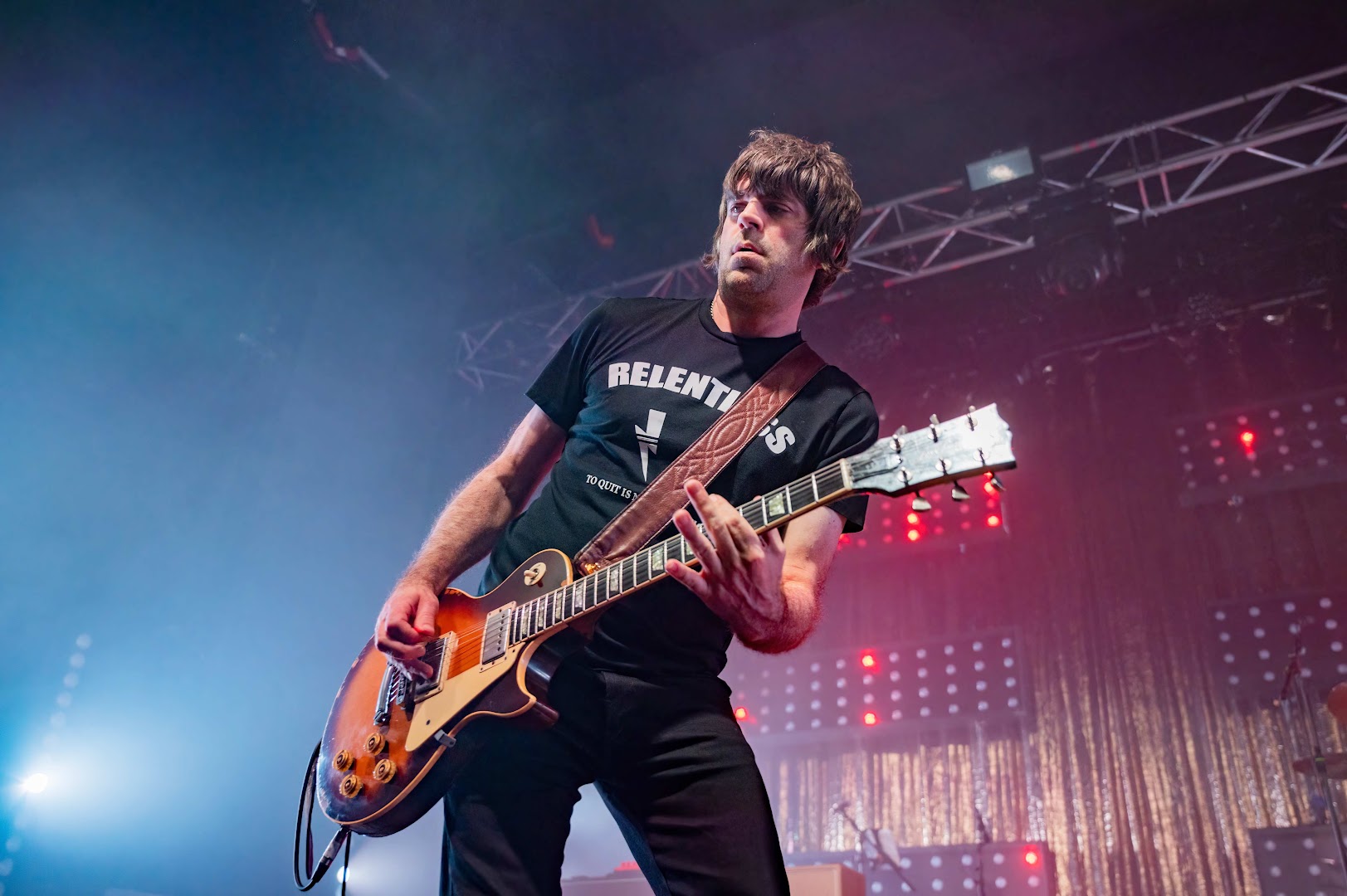 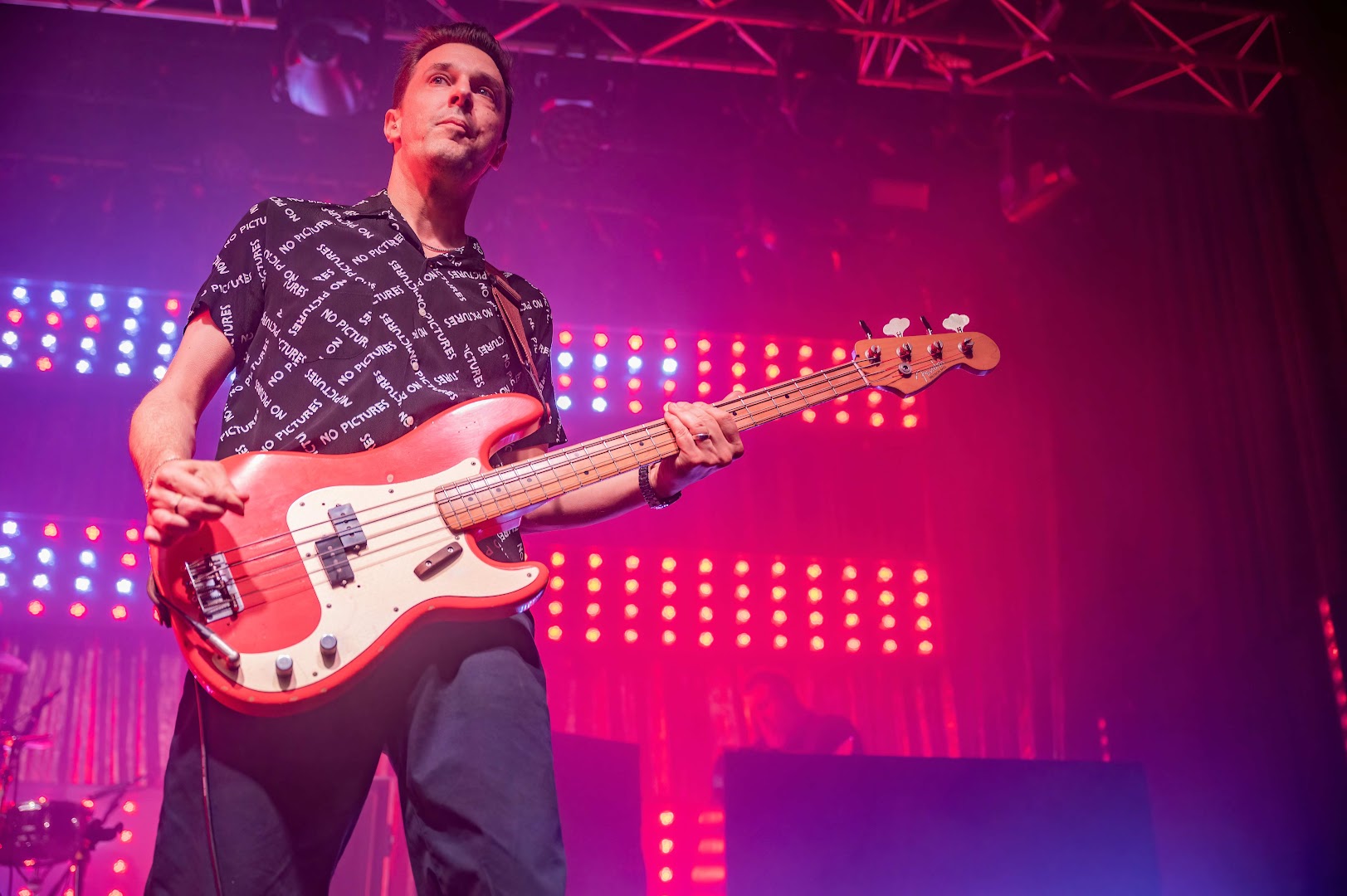 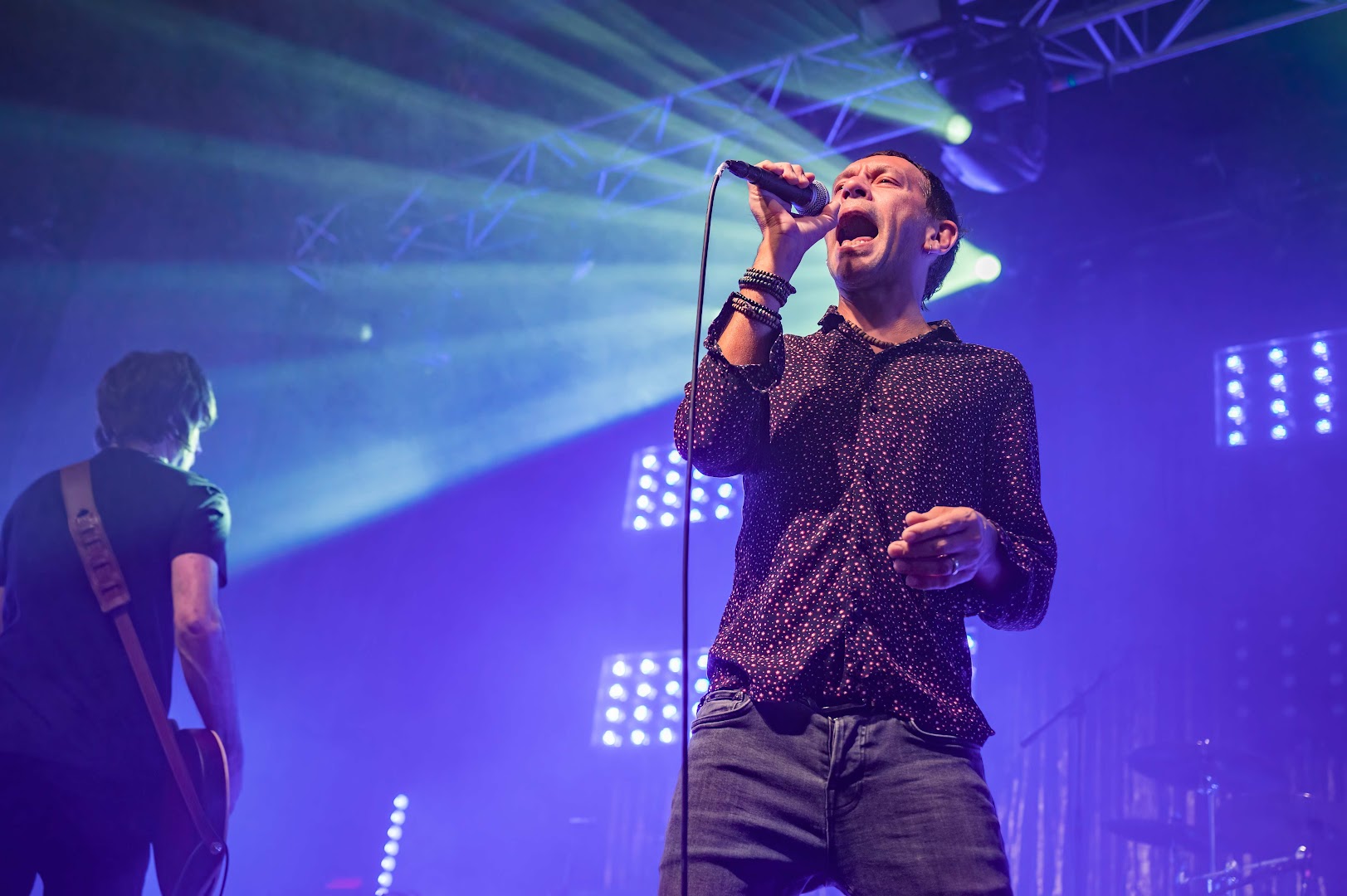 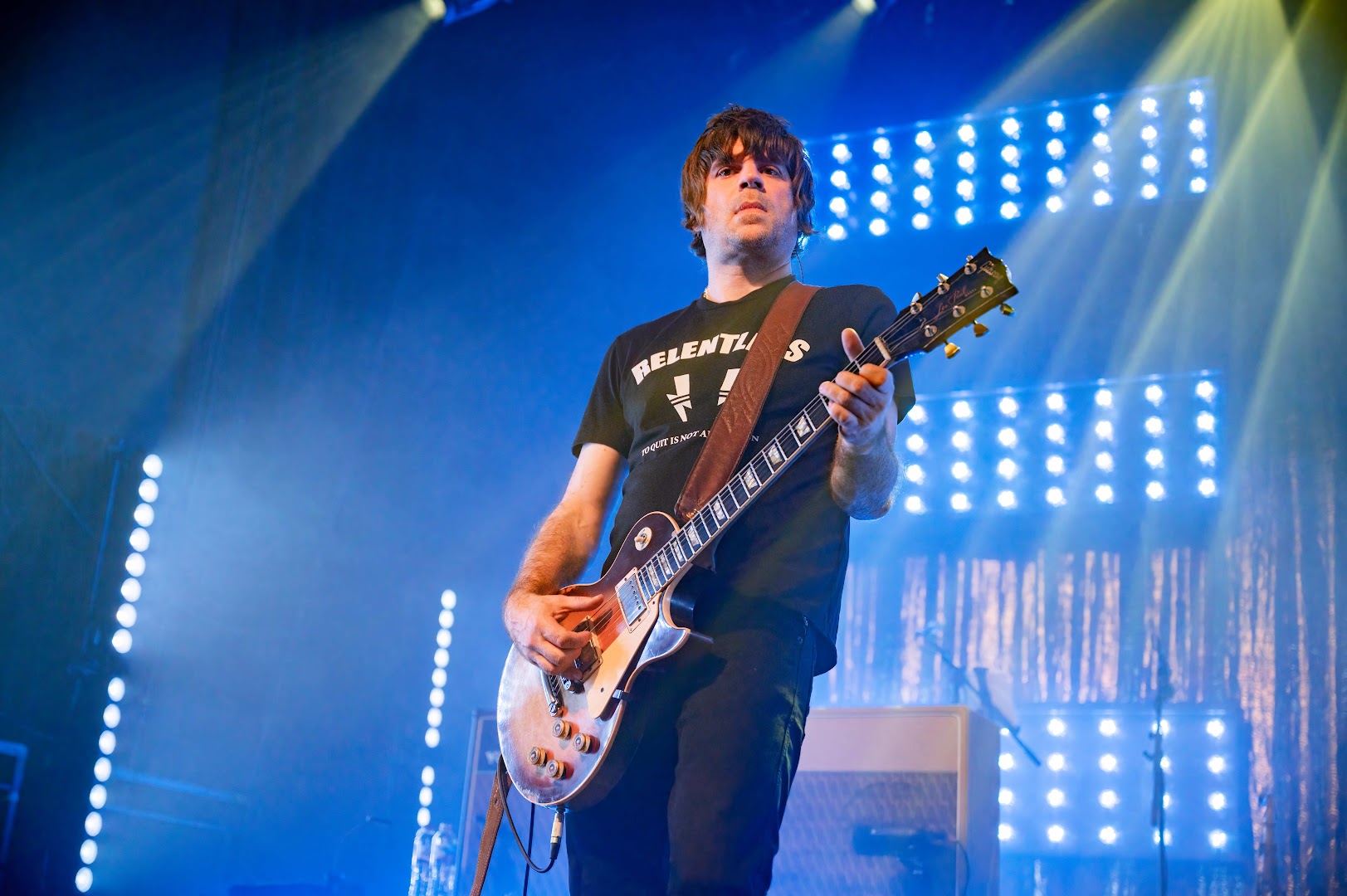 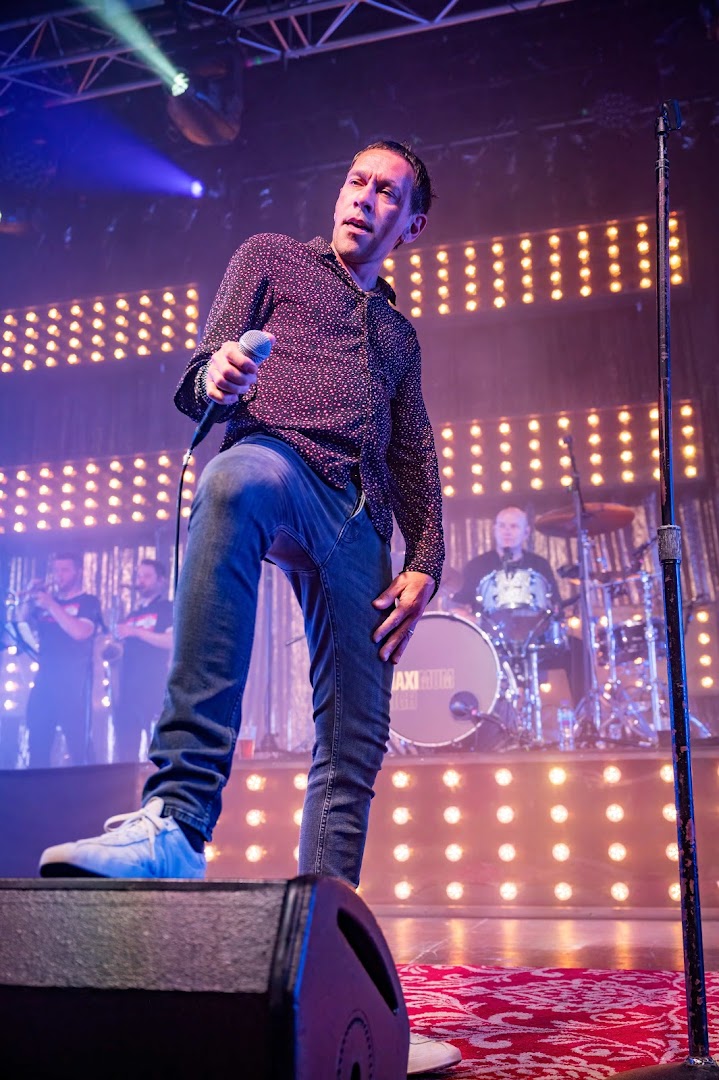 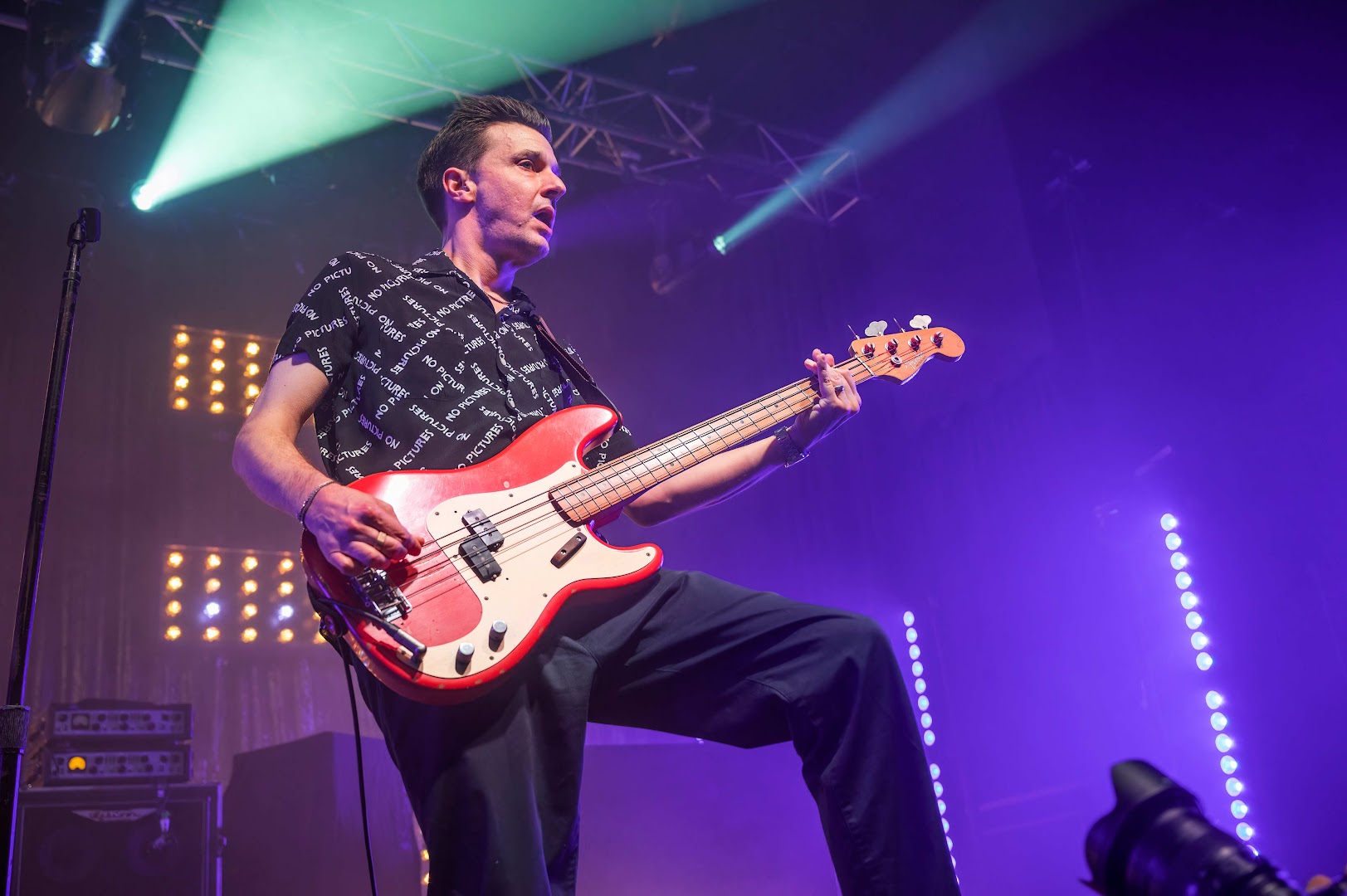 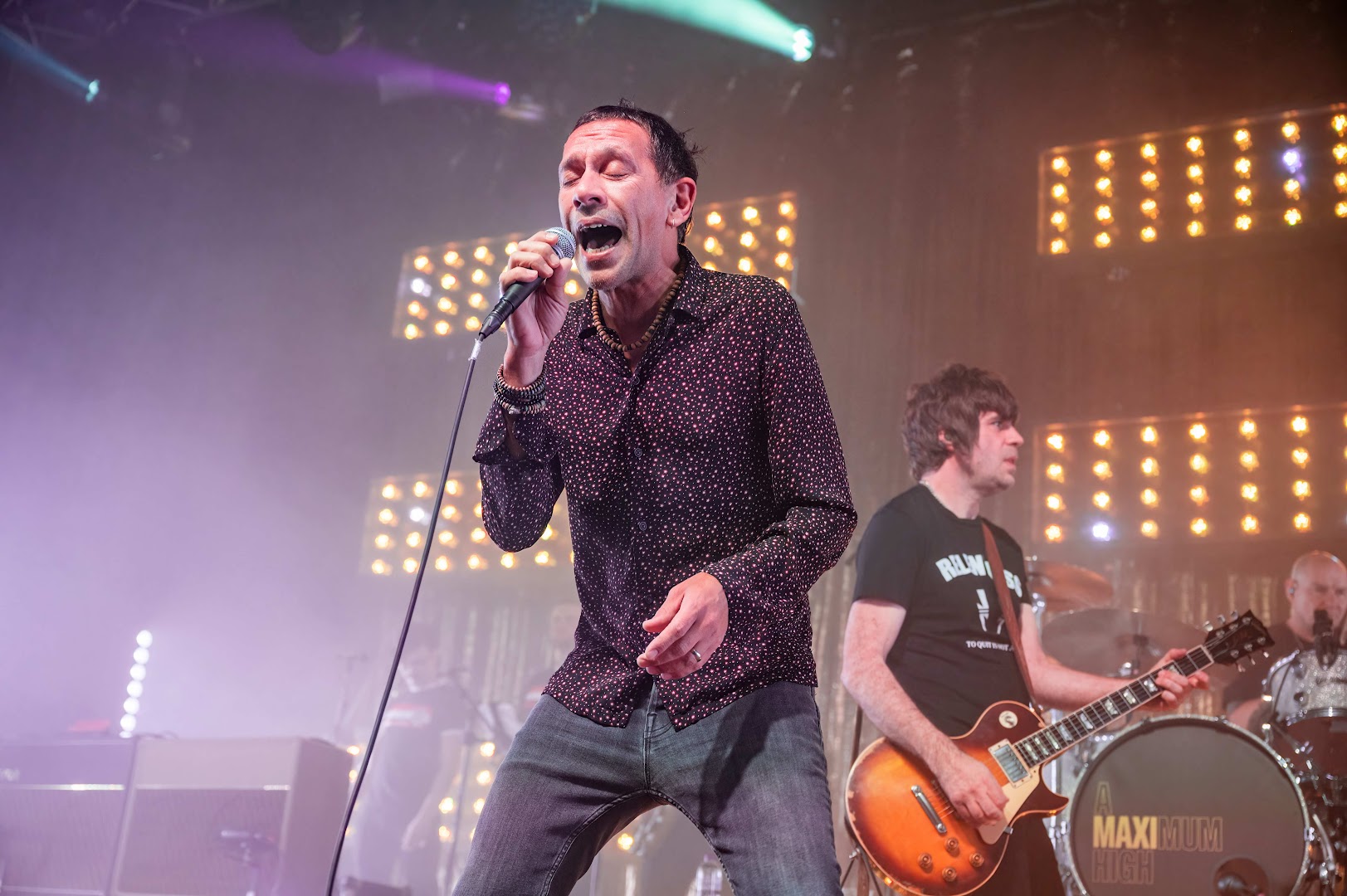 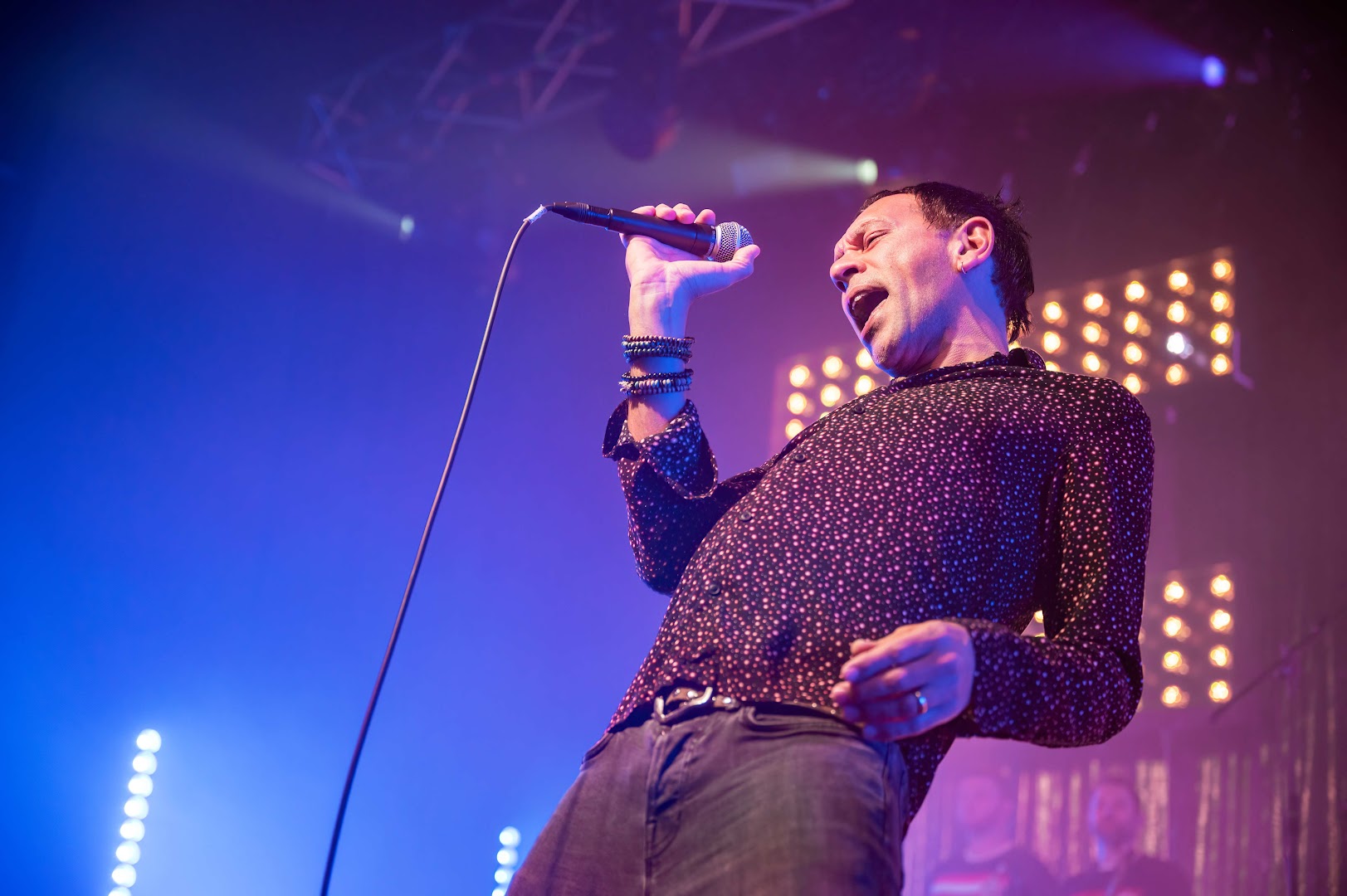 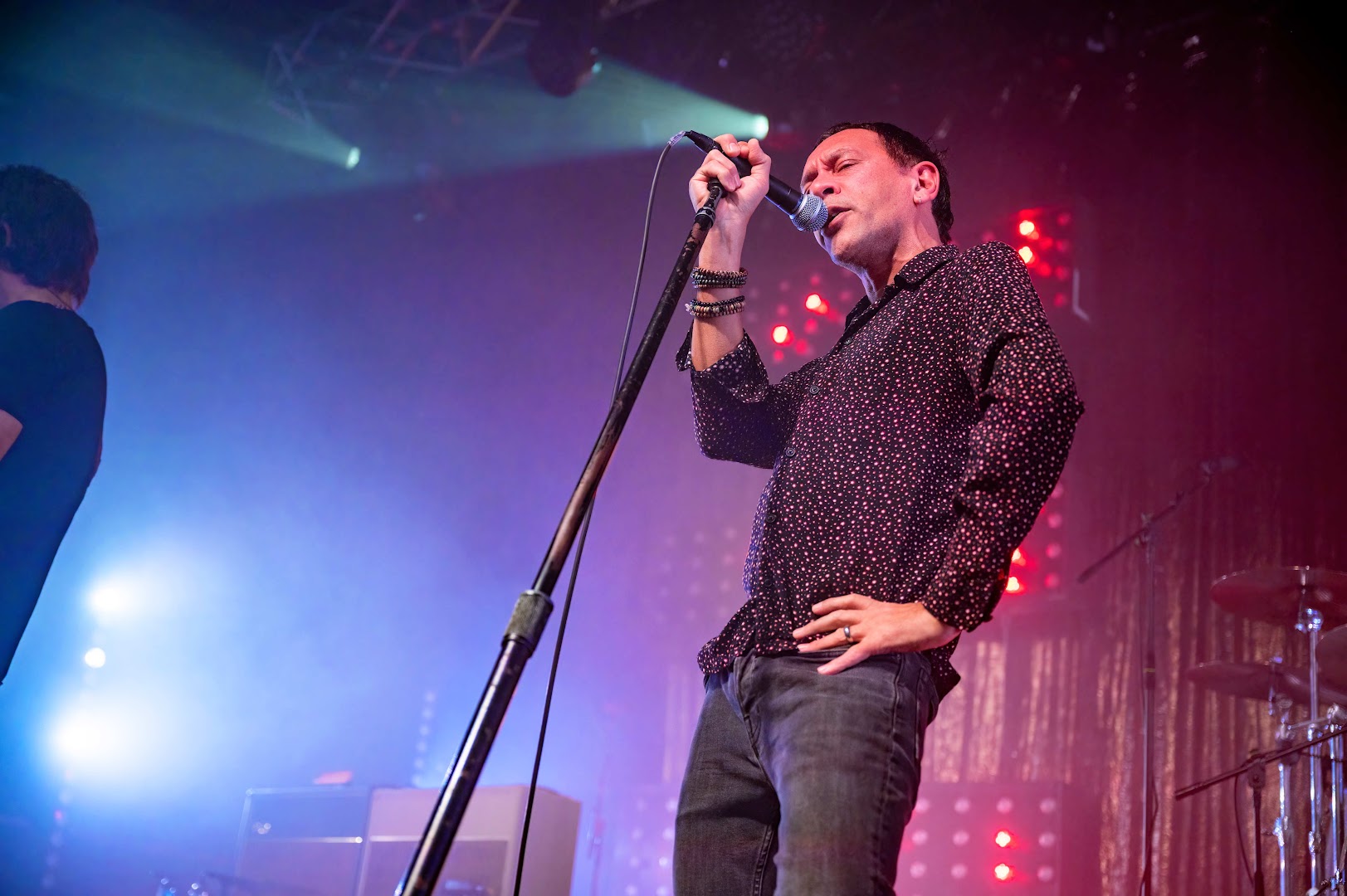 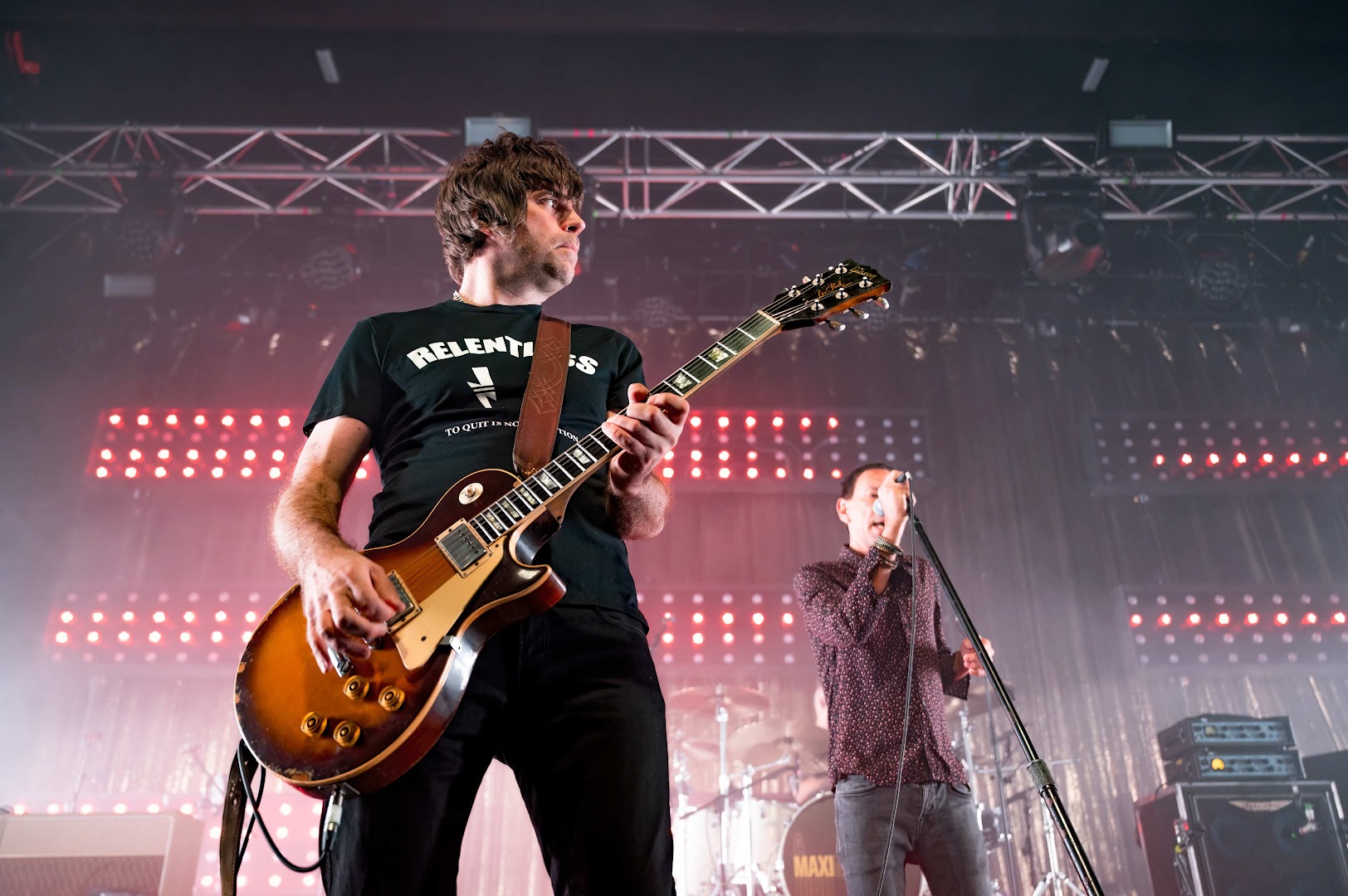 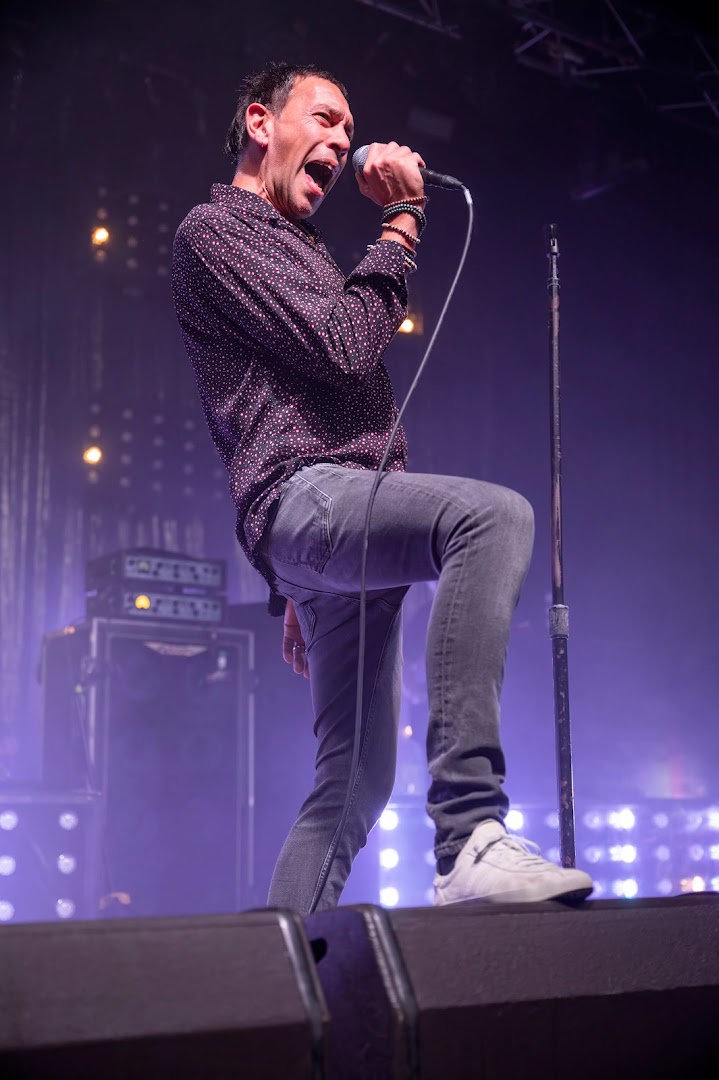 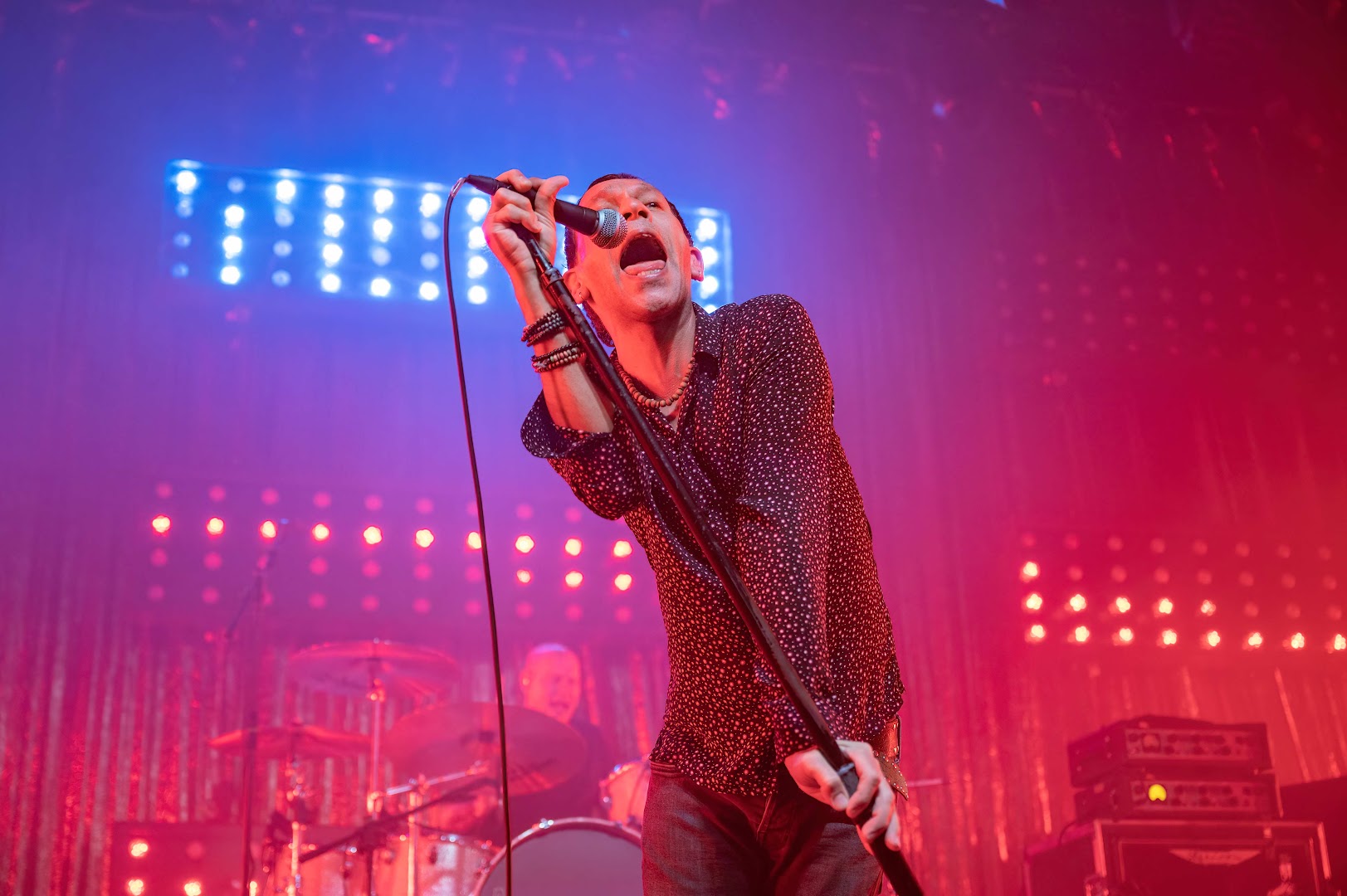 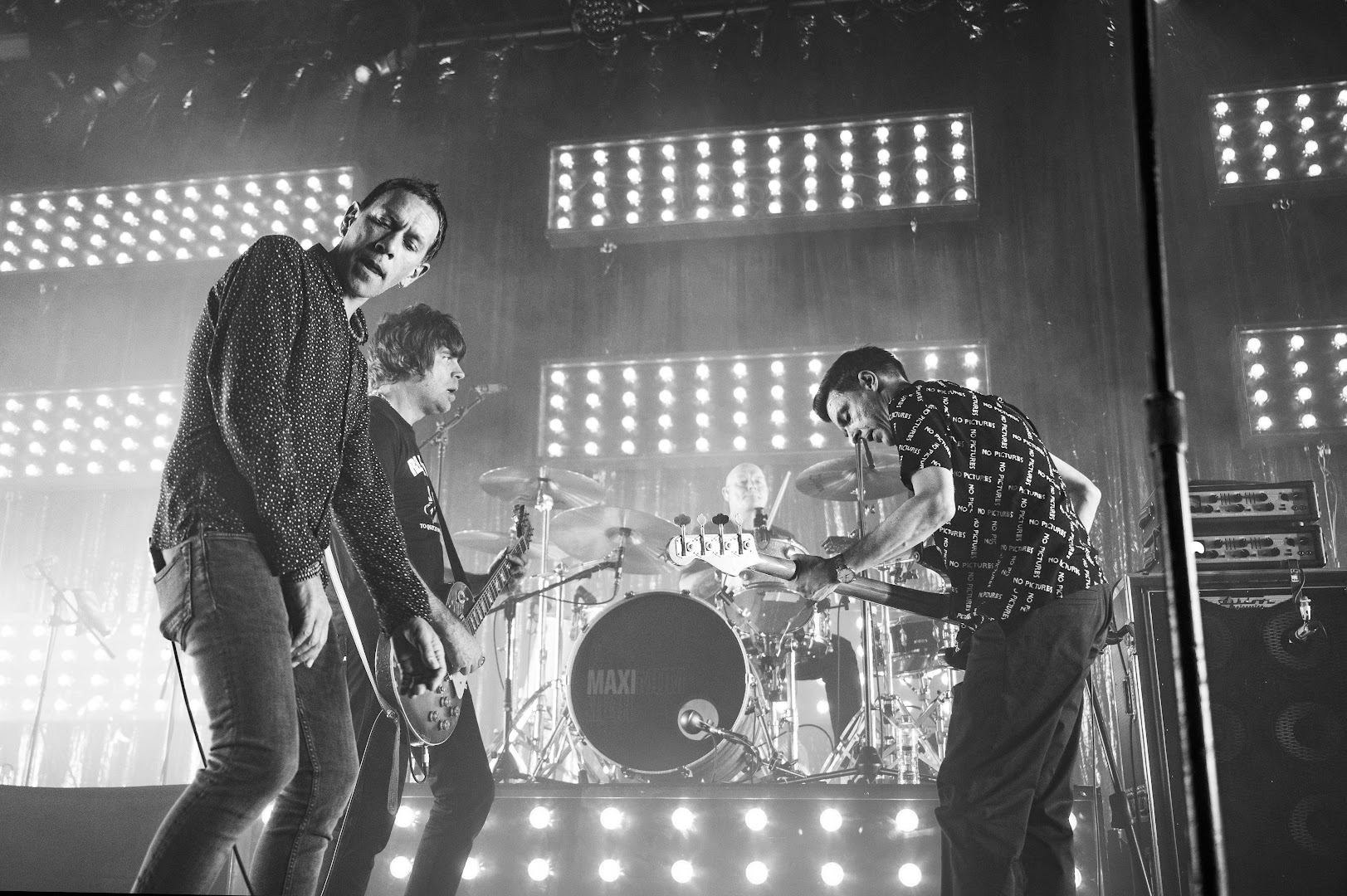