The Hunna have been out on the road supporting the 2020 release of I’d Rather Die Than Let You In.

The Hunna were in Glasgow just over a year on from when their third studio album came out with a special ‘YouTube red carpet’ event, when fans were able to interact with the band in real time as they visited their hometown bar.

This was itself accompanied by a video for the Young & Faded single, whose narrative was centered around, ‘an alternative community for those who feel outcasted or looked down upon’, according to the director Lewis Cater.

“We created a positive space that people can escape to and feel accepted whilst surrounded by others like them,” he continued. “I was thrilled to work with The Hunna, creating the video for this huge track.”

“The video for Young & Faded celebrates youth, it’s about showing strength, power and success. It features fast cars, positive vibes and a lot of fire!”

Photos for Live4ever by Graham Noble. 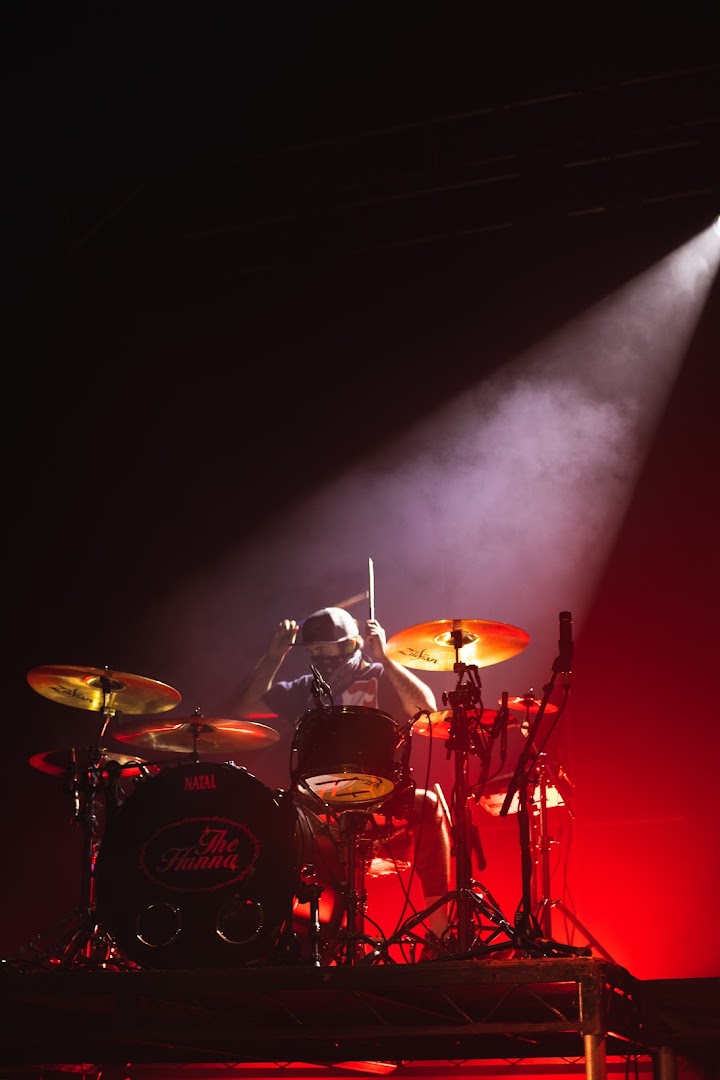 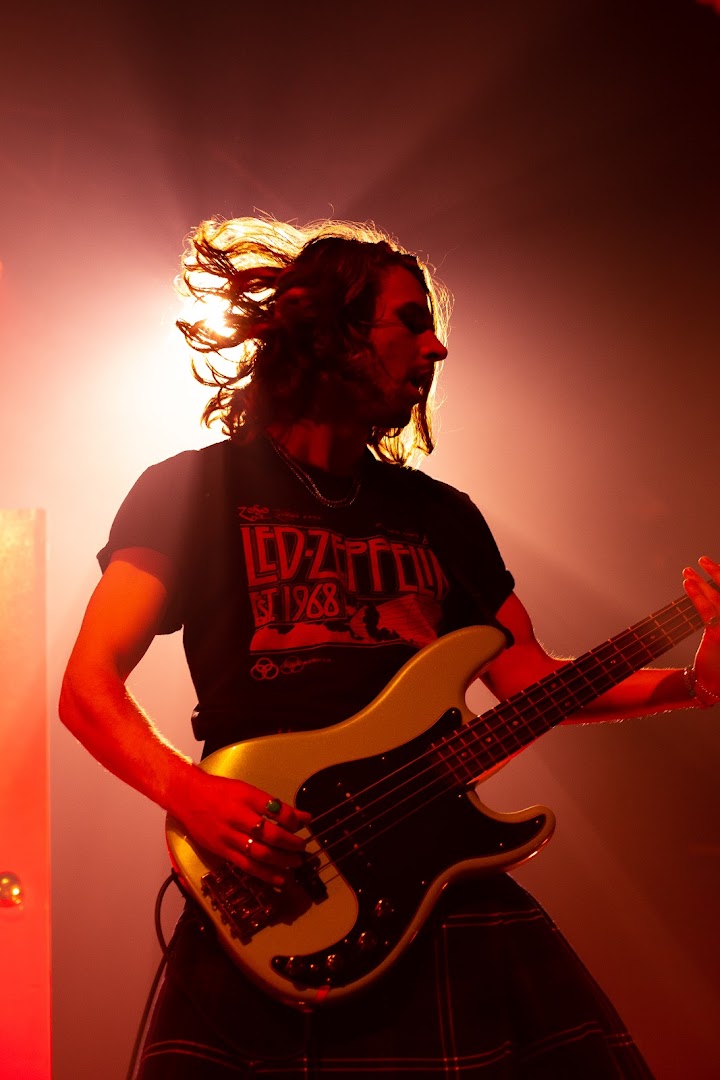 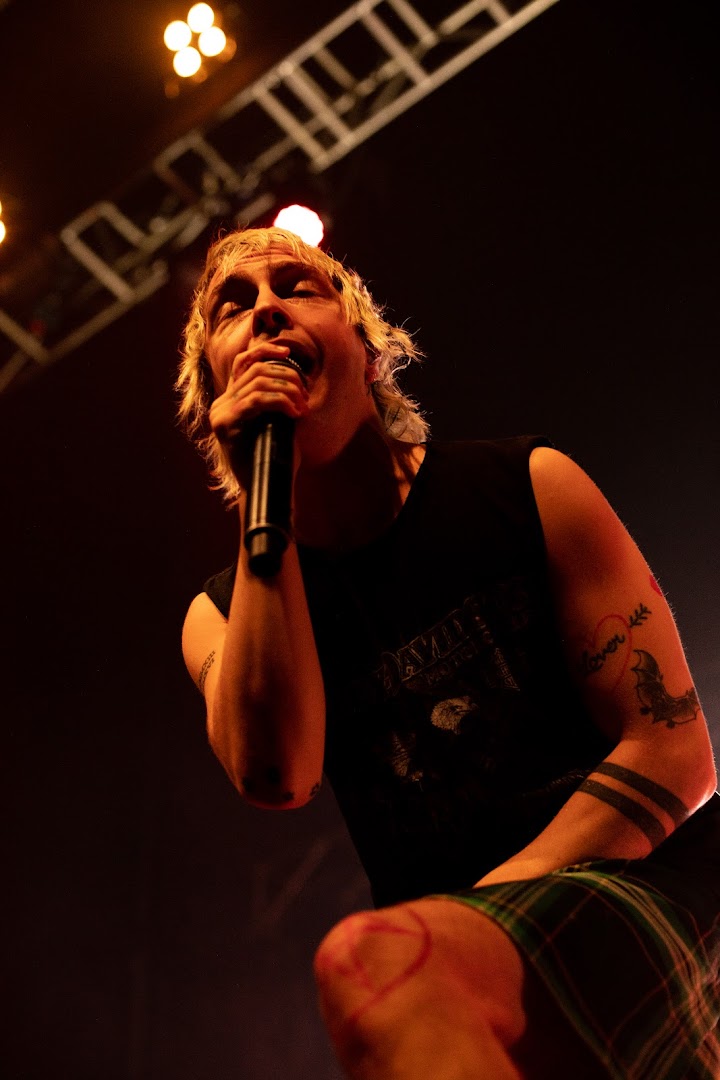 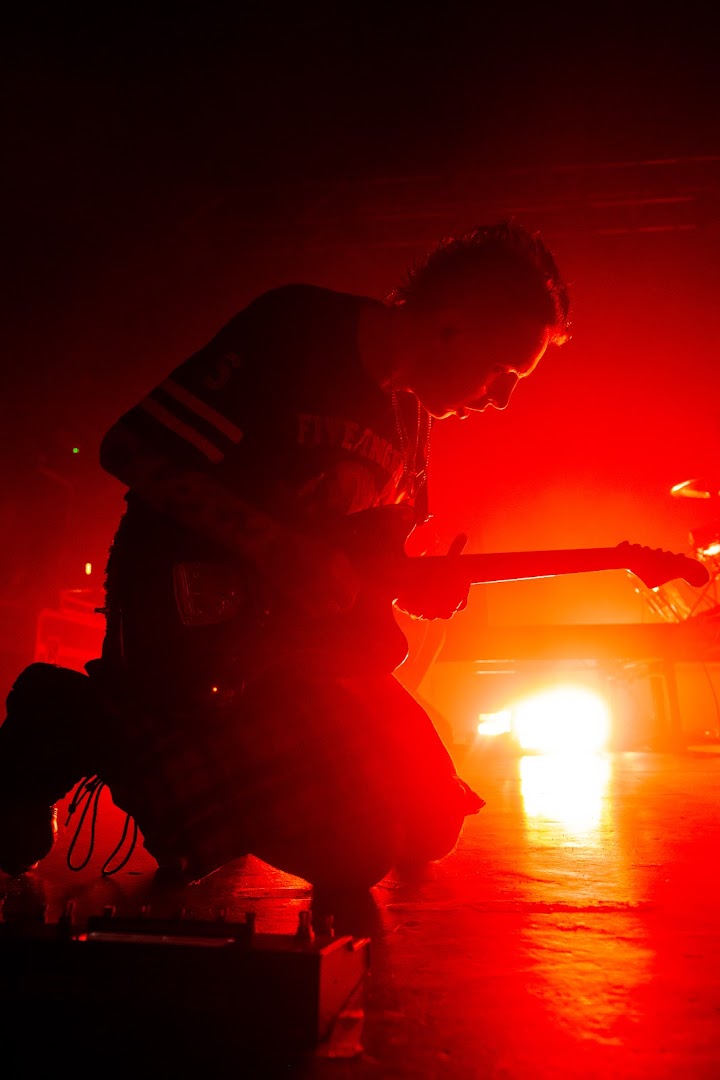