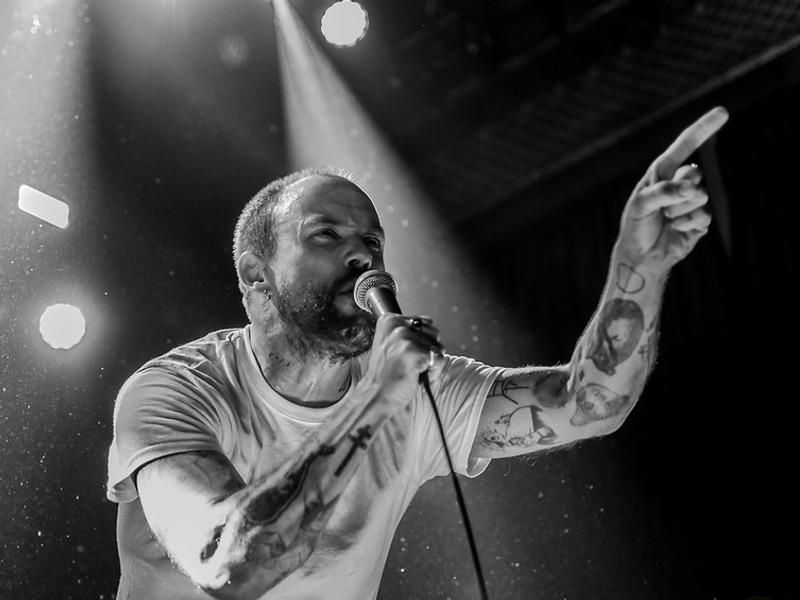 Idles will make their late-night US TV debut on Jimmy Kimmel Live tonight.

“It’s the horrific, comedown hangover – waking up in the morning and realising the smashes, like, what the fuck am I doing with my life?,” Joe Talbot says, and it’s hard to argue on the first spin of Idles’ new track Car Crash.

It’s the second to be taken from the band’s upcoming Crawler LP – the swift follow-up to last year’s Ultra Mono:

“The big questions have just got bigger,” our review reads. “The world has been in chaos ever since their 2017 debut album Brutalism, so it should come as no surprise that, once again, Idles are both an outlet and a conduit for pent-up rage, with the difference being that ‘pent-up’ has taken on a whole new meaning in 2020.”

“For months now, we’ve had no choice but to watch on as these populist governments have proven to be little more than campaigners, not governors. The urge to shout ‘I told you so’ has surely never been more acutely felt, and it’s getting harder and harder to #BeKind.”