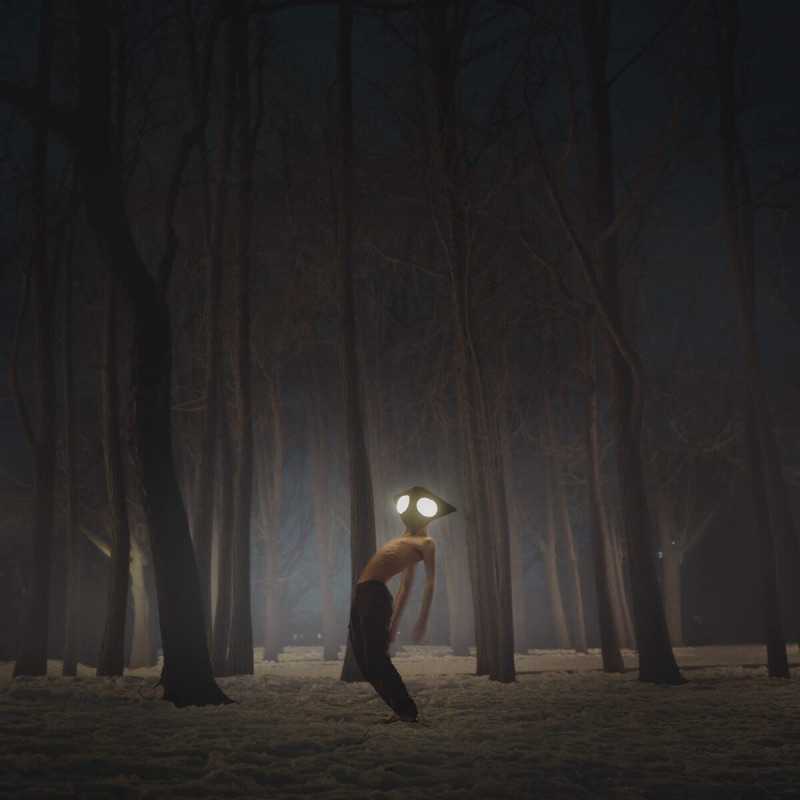 The UK are spoilt for choice when it comes to acts who aren’t confined by traditional song structures; Black Country, New Road, black midi and, to a lesser extent, Squid are just a handful of young musicians who have risen to prominence over the last few years who fuse freeform jazz, post-punk, prog and art to create pieces of music that can better be described as movements rather than songs.

Whether or not they deserve the success very much depends on how one feels about the approach.

In the larger terrain that is the United States there haven’t been many bands that have made headway in the UK, but all that may be about to change.

Geese, a group of Brooklyn teenagers, have been snapped up by Partisan (home to IDLES and Fontaines D.C.), and this debut album was mixed by Speedy Underground stalwart Dan Carey. With such patronage behind them, big things are expected.

In the nicest possible way, and also not as a reflection of the work itself, some patience will be required. On first listen, Projector is a collision of energetic ideas all vying for exposure, many of which are drowned out by the sheer volume of them. At points it’s over-whelming, and it’s not until the fourth or even fifth listen when things become clear.

Take opener Rain Dance, a hefty, rattling, jangling dervish of a song in which everyone in the band flexes their chops. It’s over-heated and angular, a cacophony of drum fills, guitar licks and strained singing from Cameron Winter, who urges, ‘bring me back to life’.

The pace then increases as the drums work in time to the melody rather than the beat, bristling and burning. The track isn’t even 3 minutes 30 seconds, but it’s an aural workout which makes no bones about advising the feint of heart to go no further, if that’s not their cup of tea.

Low Era finds Winter in half-falsetto before opting to go with an affected tone akin to Julian Casablancas, atop groovy instrumentation that could be danceable but chooses to be restlessly fidgety with a jangly riff on loop throughout.

The circular bass and guitar are the only constants in the stop/start Fantasies/Survival, although at points it thrills in the way Albert Hammond Jnr can when he’s in the mood, before they then delve into math-rock territory.

After a frankly exhausting start, some much needed respite arrives, not before time. The spacious, ambient First World Warrior is epic in ambition, soothing but still full of sounds and, in truth, is an oddity on the album but no less welcome for it.

But then it’s back to the freneticism: Exploding House adds some brass to the outro, which adds a sliver of warmth that is missing elsewhere, while lead single Disco has a reverberant grandeur that only the likes of Thom Yorke or Bono are brave enough to attempt.

The takeaway from Projector is that, for now, Geese are undoubtedly a fun live band and probably a lot more fun to watch than to listen to. Projector often makes for a frustrating listen as few ideas are given the chance to breathe, with further ideas bombarding the record with regularity.

Not that any band should be disparaged for creativity, but some quality control would have been welcome. But then, the pent-up frustration and energy of youth (the album was recorded as the members were in senior year of high school) is impossible to contain, and rightly so.

So what if the rest of us need a lie-down afterwards?